The search for personnel has already started. McDonald’s is recruiting 40 young people who will be employed in a new store in Bari. The American chain, in fact, after the opening of its own restaurant in Corso Vittorio Emanuele, is once again focusing on the Apulian capital, planning the creation of another store.

After investing in the city center where McDonald’s already has two shops (one in via Sparano, the other precisely in the premises of the former Motta in corso Vittorio Emanuele) now the company that manages points of sale all over the world has decided to focus on a the most peripheral district of Bari. Even if at the moment there are no official communications and the operation remains confidential, the choice of the American chain would have fallen on via Giulio Petroni and in particular on land, close to the exit for the ring road. A strategic position, therefore, which would allow consumers to arrive by car and thus replicate the success of the store located on the ring road, at the exit for the San Paolo district.

Waiting for the real estate operation to be concluded with the building redevelopment works, however, the search for personnel has already started. And in particular McDonald’s is ready to recruit 40 people who will be employed as “catering staff – crew”, that is a figure who can divide himself between the dining room and the kitchen, welcoming customers and managing orders. The decision of the American chain that manages 610 restaurants only in Italy, mainly with the franchise formula, confirms that the Bari market is a market with a strong demand and that the catering sector is one of the most lively sectors in Bari.

The new store will be smaller than for example the one in Corso Vittorio Emanuele where at the beginning the search for staff involved 80 people. With the restaurant in via Petroni, in the Apulian capital there are seven McDonald’s points of sale, in addition to the one in the Casamassima shopping center. Mc Donald’s had recently started the search for 118 people to be hired in the six restaurants, already started between Bari and Casamassima. «Dynamism, proactivity, desire to get involved and to grow: these are the characteristics of the candidates that the company is looking for for its teams. In the McDonald’s system, merit, equal opportunities and professional growth are fundamental pillars “, explained the chain, announcing the recruitment of 118 people. 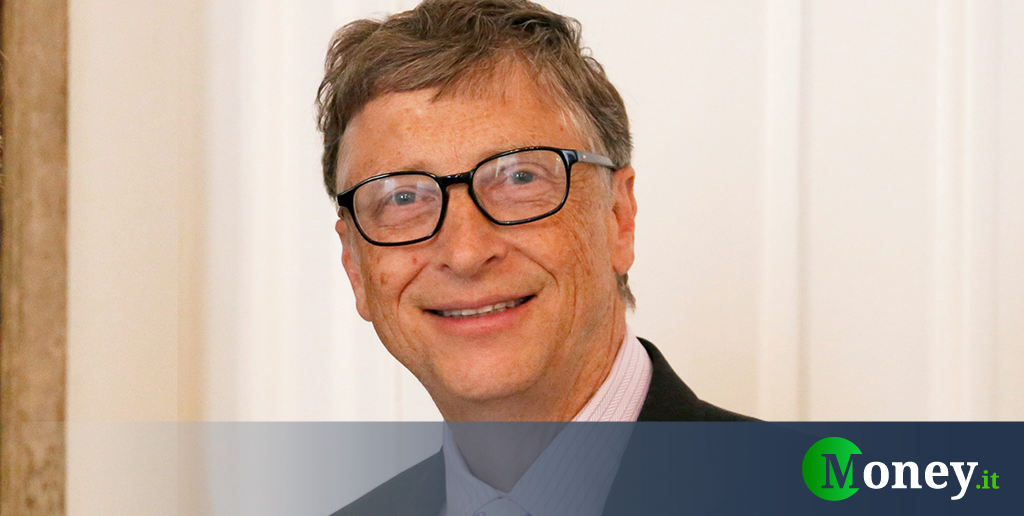 Bill Gates has decided to invest in nuclear power: the first reactor is ready 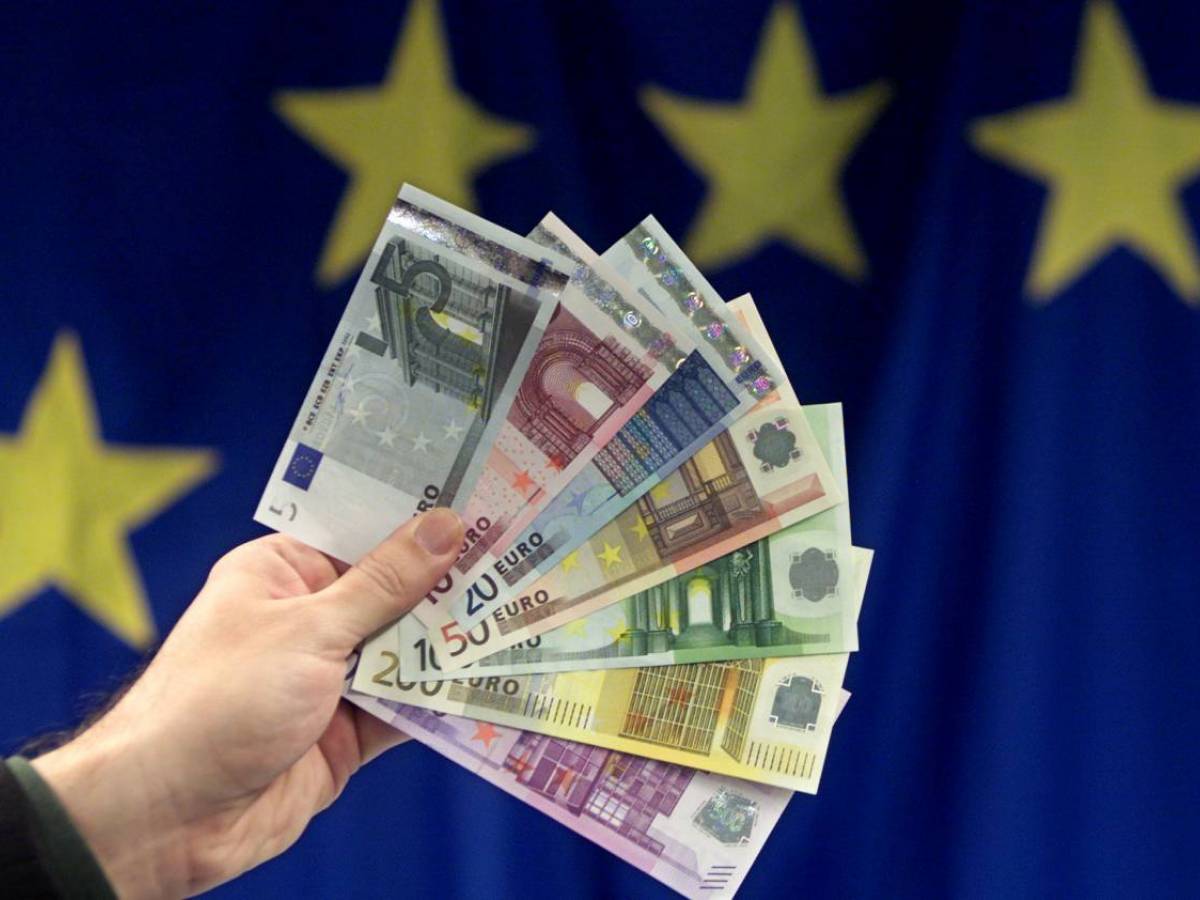 When Euro banknotes change: how they will be 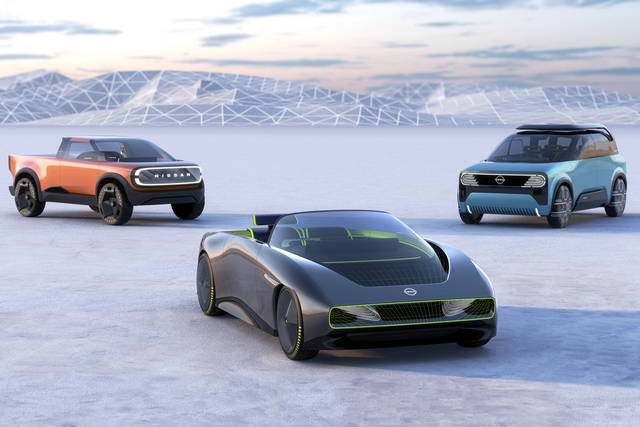