A story to be clarified also arrives in the Italian press. The mystery about the death of an Italian citizen in Cologne, Germany, is still far from being cleared up. His death occurred under unclear circumstances. Gaetano B. had been beaten by the police. He then died in June, perhaps due to the consequences of that violence. The Cologne Public Prosecutor’s Office launched two investigations. The Minister of the Interior of North Rhine-Westphalia, Herbert Reul, speaks of “shocking and frightening” facts.

It all starts in April when the police go to Gaetano B’s house: the agents want to talk to a relative of his, who ran away in a car after an accident. He is drunk, insults the agents, rebuilds Republic. According to some witnesses, the policemen punched and kicked him. Gaetano B. is hospitalized where two broken ribs are found. Doctors prescribe painkillers and send him home the same day, and two months later he is hospitalized again for septicemia and dies. The infection would have been caused by pneumonia following the broken ribs.

But did Gaetano die from the consequences of the beating? A second autopsy would have ruled him out, but the prosecutor wants to see clearly. The Cologne prosecutor’s office is investigating whether the fatal injuries result from the police operation, because the man suffered from serious previous illnesses.

However, “unacceptable” details have emerged from the cell phones seized from five policemen and a second investigation begins. The agents would boast of various violence and abuses, even if not directly of that on Gaetano: “I gave him a kick to the Turk,” writes a commissioner. And his interlocutor complains that he did not arrive in time: “You might as well have waited for me.” Then they promise to hear to organize a beating during a joint shift: “Let’s arrest someone and tear him to pieces.” Only one of the chat agents would have been present at the beating of Gaetano B. The ministry suspended all five of them.

Various associations they called for the resignation of the interior minister of North Rhine-Westphalia, Herbert Reul, due to increasing police violence. Reul said yesterday in a parliamentary session: “It is definitely not an acceptable situation.” It will go all the way. 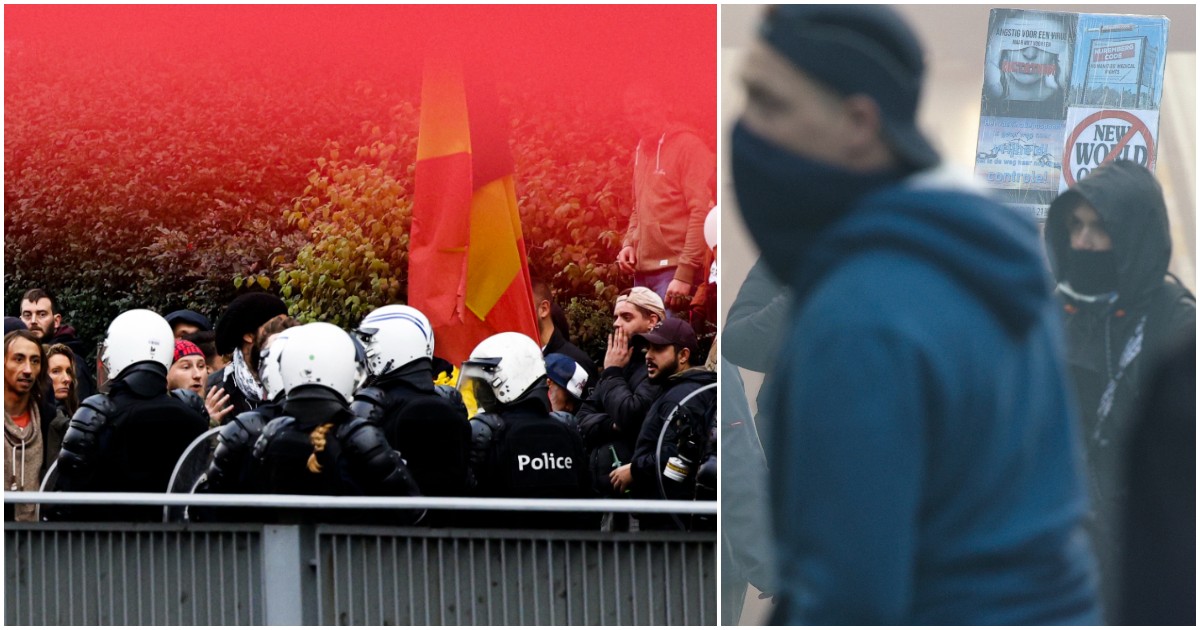 Belgium, guerrillas during the march with 35 thousand protesters against new anti-Covid measures 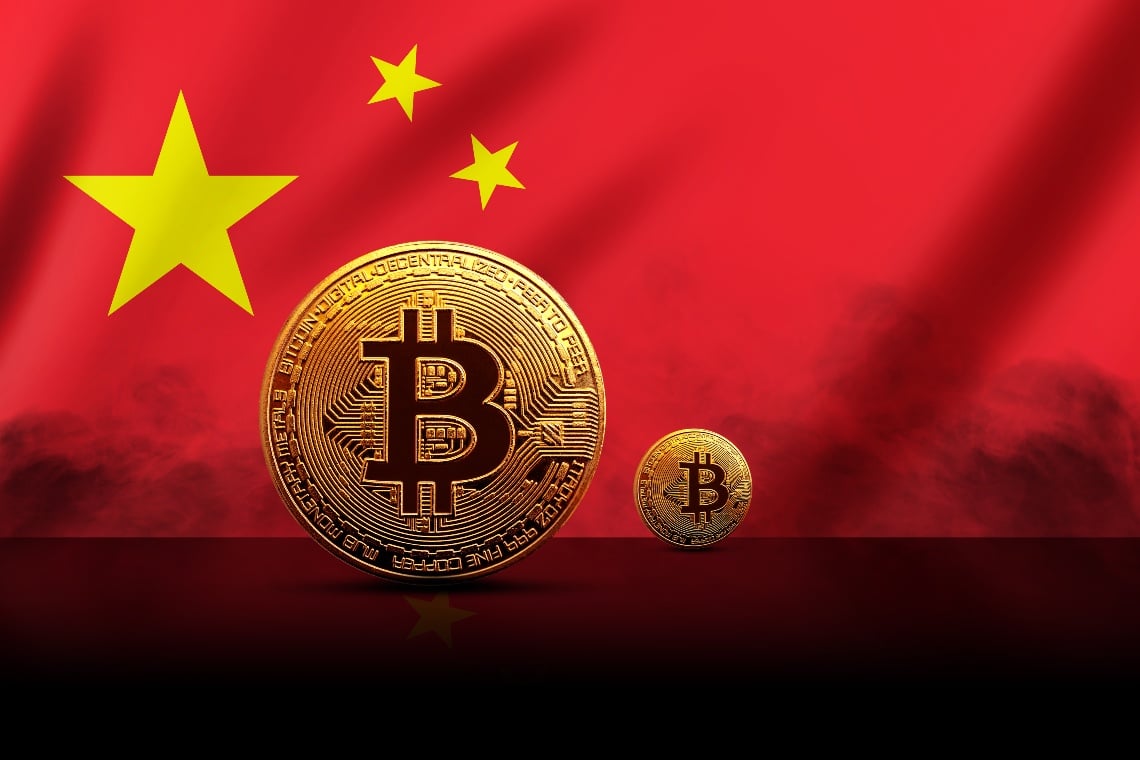 China did not win the war on Bitcoin mining 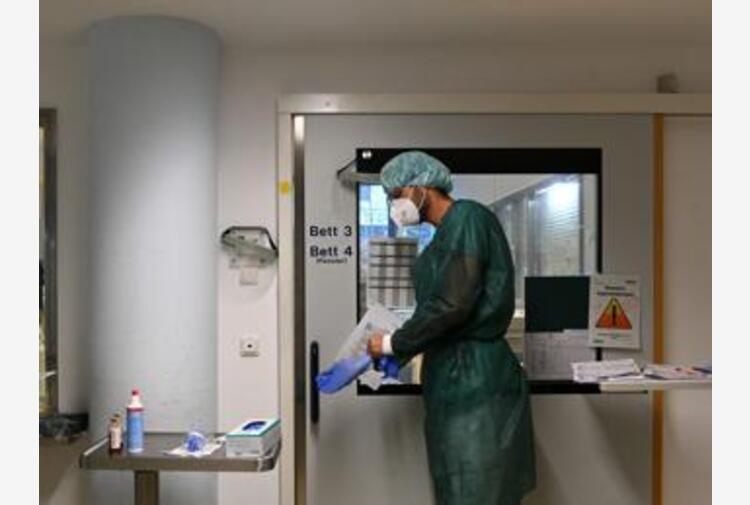 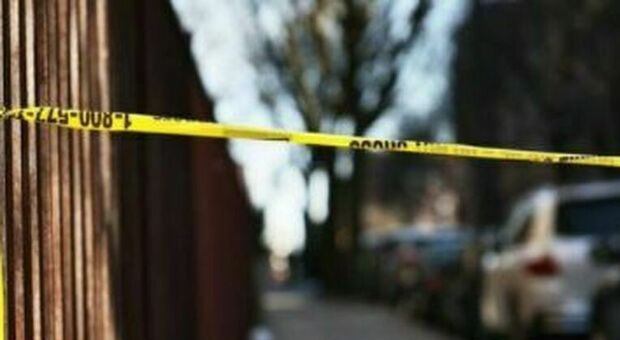