Much interest in the stock which is currently in the 0.50 area. But how will this story turn out? We will now explain according to our assessments why the takeover bid on Telecom will not be accepted but will be relaunched around a price of 0.80. Below is our study based on graphic elements and calculation of the fair value of our Research Department.

At the close of November 19, before the offer of the American fund KKR, we wrote a medium-term analysis on the Telecom stock (MIL: TIT) in which we indicated area 0.46 euros as a target. 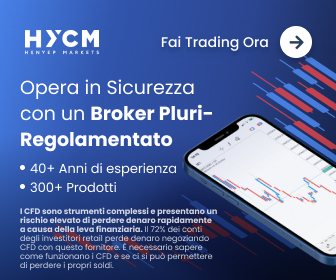 This target was largely exceeded as a result of the offer and, therefore, now let’s look at the long-term picture.

As can be seen from the graph, November starts to close above the very important resistance in the 0.4869 euro area (first price target). In this case, the stock would move towards the subsequent objectives in the area of ​​€ 0.6713 (price target II) and euro 0.8558 (price target III).

Obviously, a monthly close below € 0.4869 would negate the bullish development.

Because the takeover bid on Telecom will not be accepted but will be relaunched around a price of 0.80. Study of the fundamentals

According to our calculations, the fair value is € 0.95, while the analyst consensus is for a target price of € 0.44.

For comparison, we report the same values ​​for two giants in the sector:

The Telecom company with the current market price of 0.50 euro presents itself as an investment target with a large discount compared to its intrinsic value and its strategic potential in a long-term investment perspective. The reasons that confirm this analysis are confirmed by the equity valuation, the discounted cash flow valuation and the comparison valuation.
The offer proposed by the KKR investment fund of € 0.505 per share could easily be raised to € 0.80 (but even to € 1.43 per share) and still be highly profitable for the buyer.

However, we believe that the value of Telecom Italia can reach 2 euros or more within a couple of years

From an operational point of view, the company is active in strategic sectors for the Italian national interest but also internationally from a European and Euro-Atlantic perspective including the NATO pact. It cannot escape the attention of the most scrupulous analysts that there are real jewels in Telecom Italia’s portfolio. We refer for example to the company Telsy Elettronica Telecomunicazioni SpA, which operate in the field of telecommunications protection and cybersecurity. These sectors, together with data management and access to the Internet, are not only of strategic interest for the country but also from a macro trend perspective. For example, like the Internet of Things (IOT) which will necessarily have to use a data network in order to operate.

Based on the price / book ratio of 0.35, the company’s book value is currently around € 1.43 per share.
Clearly, the book value is not always the same as the intrinsic value. However, rejecting this value as a minimum price for Telecom’s valuation (ie as a floor) would be tantamount to saying something very serious and hardly true.

In other words, based on IAS 36, the Impairment Test principle has not been correctly applied by those who draw up the financial statements and their auditors.
For this reason, we believe that the starting value for the sale of Telecom cannot differ much from the accounting value of 1.43 euros per share.
This value is also confirmed by us in the light of the analyzes for comparable with competitors in the same sector (such as Verizon and Deutsche Telekom) and the analysis of discounted cash flows.
More analysis and details will be provided in the coming days. 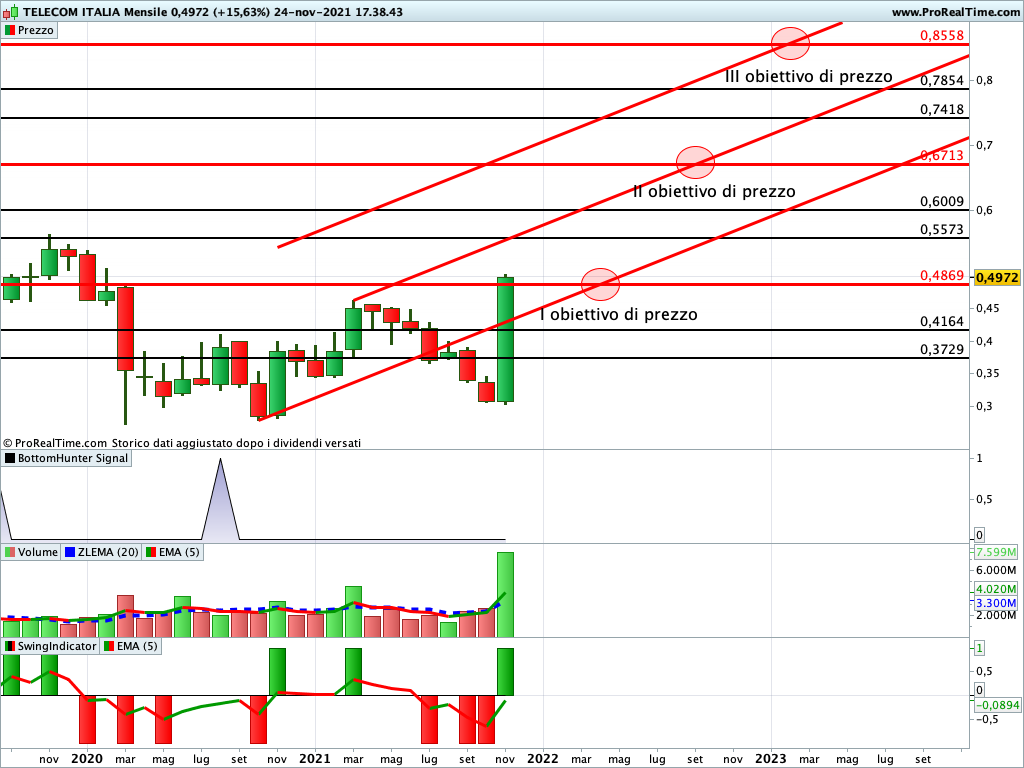 The takeover bid price could have increased in the coming days and weeks even towards 0.80 (very unlikely at 1.43) at a discount compared to the fair value we have calculated. This could appear to be a bargain to those who currently hold the title. We believe instead that it will not be a bargain, quite the contrary. In fact, we believe that the stock can also reach prices of 2/3 euros per share and more, as explained briefly in the previous paragraphs. The KKR fund, in our opinion, is preparing to make a big deal if anything it will raise to 0.80 but then it will take the title between 2 and 3 euros, if not more in the coming years. How many? We consider few!

Cosimo Italiano from our staff also contributed to the article


(We remind you to carefully read the warnings regarding this article, which can be consulted HERE”) 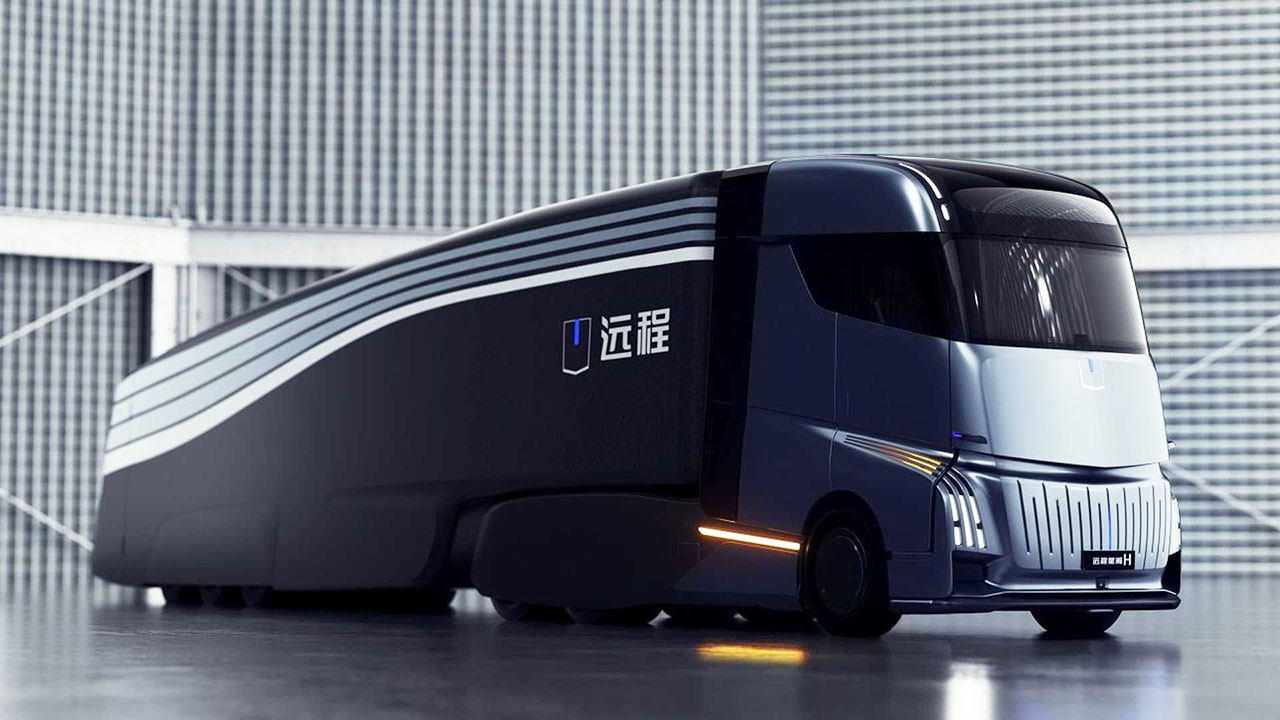 But as a Tesla, the truck of the future has just been presented by Geely. Here is Homtruck 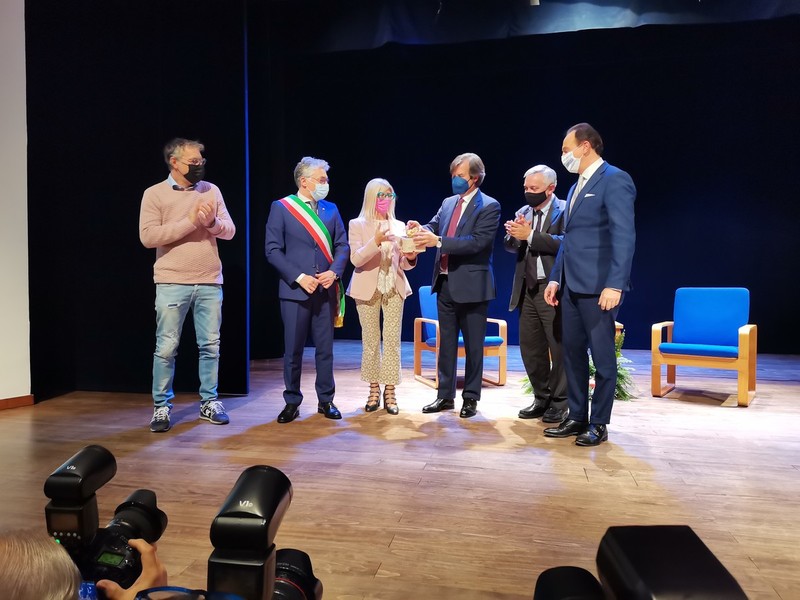 Truffle of the year to Carlo Messina, CEO of Intesa San Paolo – Targatocn.it Superbonus and building bonuses, the guidelines for compliance visa and appropriateness of expenses 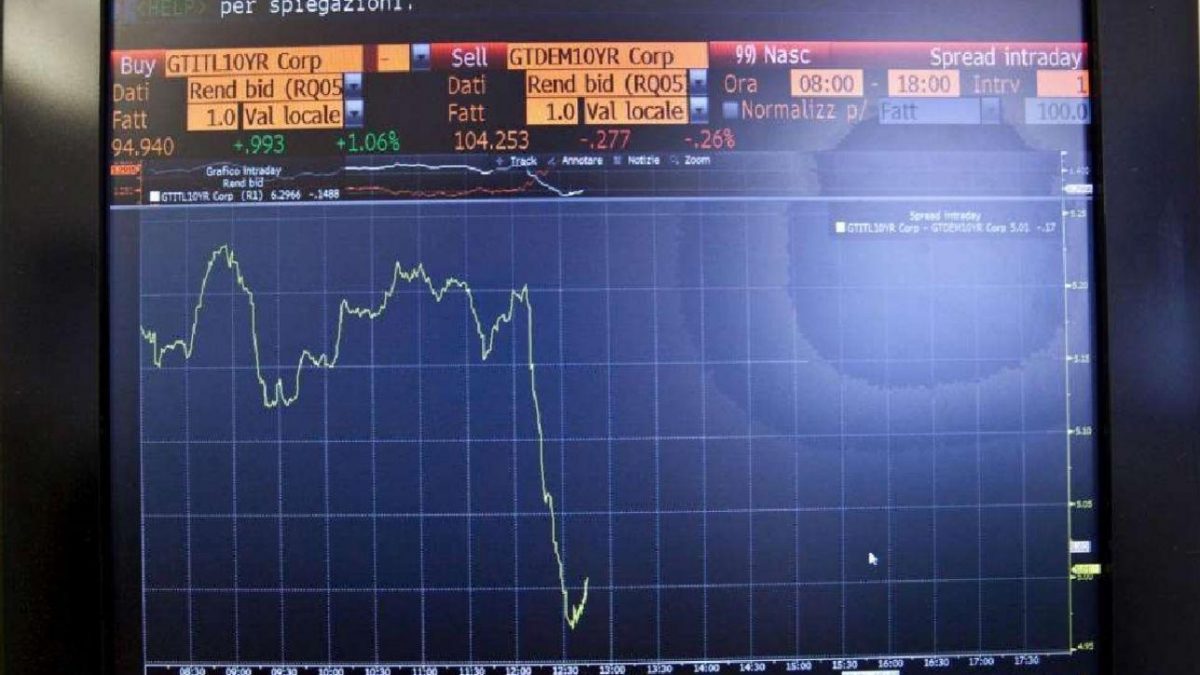 BTp indexed to inflation, what the sharp drops in recent days reveal to us