The world of video games is quite vast, we all know this well. How many times has it happened to us to be indignant in front of some rather absurd awards? Not for anything else just last week I exposed myself to The Games Award and in the fact that some genres are not properly considered.

What has happened in the last few hours, however, is bordering on the absurd. During the annual awards ceremony of the Golden Joystick Awards (one of the most eagerly awaited “events” as regards the enhancement of video games) a series of awards were given to the games of the year (and not only). I certainly do not want to comment on the winners of each single category, but I want to focus on a particular award “Best game ever”.

The winner of this bizarre award went to Dark Souls, From Software’s popular Action-RPG that has made millions of fans dream (and swear) around the world. A title with evident qualities and certainly one of the most important video games belonging to its genre. An authentic masterpiece, with clear defects, but still a rather worthy work of attention.

Therefore, there is absolutely nothing to say about the game: it is a product that can be liked, as it cannot. But definitely on a level. However, vI would like to focus on the category of the award, completely absurd and without any kind of logical and meritocratic value.

How do you even think that the “Best Video Game Ever” could exist? Based on what? To the genre? To the gameplay? To history? Videogame experiences are independent and each of them showcases strengths and weaknesses, perhaps exalting themselves at certain points. Just to give you an example, it is clear that in Skyrim its exploration is enhanced and the visual impact is criticized, or with The Witcher 3: excellent story and graphics, but revisable gameplay.

Net of this, the “Best game ever” cannot and will never exist, not from an objective point of view. I can tell you that Zelda: Ocarina of Time was the best game ever, for me. But I cannot emphasize that it is so objectively for everyone. It would be wrong from all points of view.

Since the “video game” was born, it has allowed us to get in touch with various experiences, some of which have revolutionized the world of video games, becoming milestones. Despite this, none of them can be defined as the “Best Ever”.

But now it remains to be understood why these absurd categories suddenly emerge out of nowhere. It certainly makes more sense to the classic top 100 renewed from year to year, rather than a single prize awarded to a great game, but which is still part of a little fish in the ocean. I will write to you more, perhaps it makes even more sense what IGN did a few months ago, with a polled “social battle”, remaining a subjective choice and not based on a… jury.

It remains to understand now the yardstick, what has been evaluated to assign something so important? If I knew, I would tell you, but honestly I am quite perplexed. This “evaluation” can only bring back into vogue an old speech that I made live on a live and that I resumed in the previous article dedicated to TGAs: this type of awards must certainly change, which have become real marketing mirrors, completely in contradiction with gamers and what “the video game” represents.

Making something objective, something that is not (and not for demerits eh, attention) is not good and can only give life to a model of enhancement that certainly cannot work. If every year, an award were given to a game that revolutionized video games, it would make sense and it would be fully contextualized and in line with the thinking of fans: an award that until a few years ago the TGAs gave to old developers and Publishers such as Westwood Studios and Sierra.

In short, the category “Best video game ever”, could very well not exist and the award conferred rather useless, at least from the point of view of collective value. I am very happy for Hidetaka Miyazaki, he is a great Director and I really think Dark Souls is an exceptional work. But you must forgive me if I believe that the award conferred is only a decoy, like so many these days. 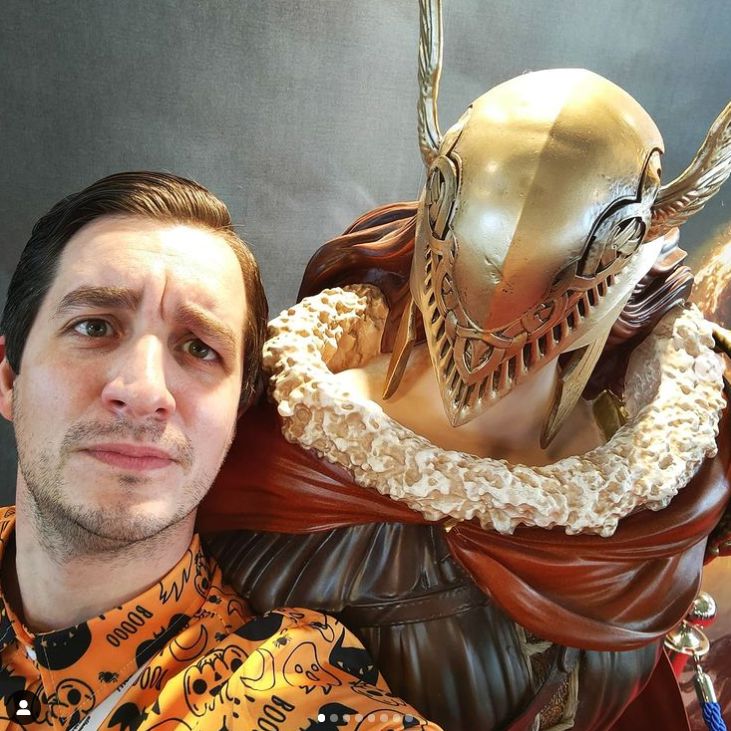 the statue of the game in the photos of the Fossa! 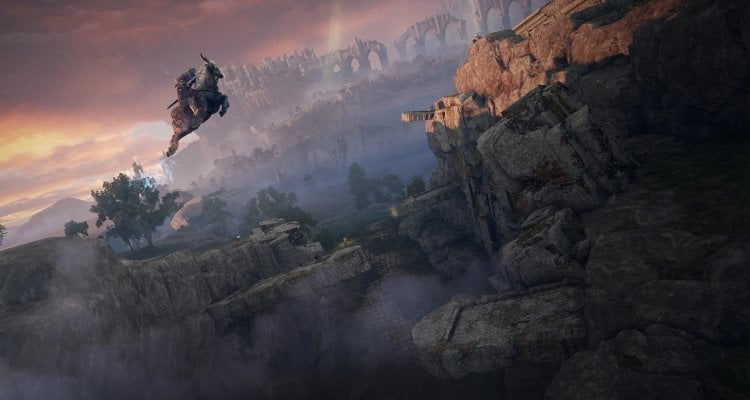 4K mode and 60 FPS on PS5, for the description of GameStop – Nerd4.life 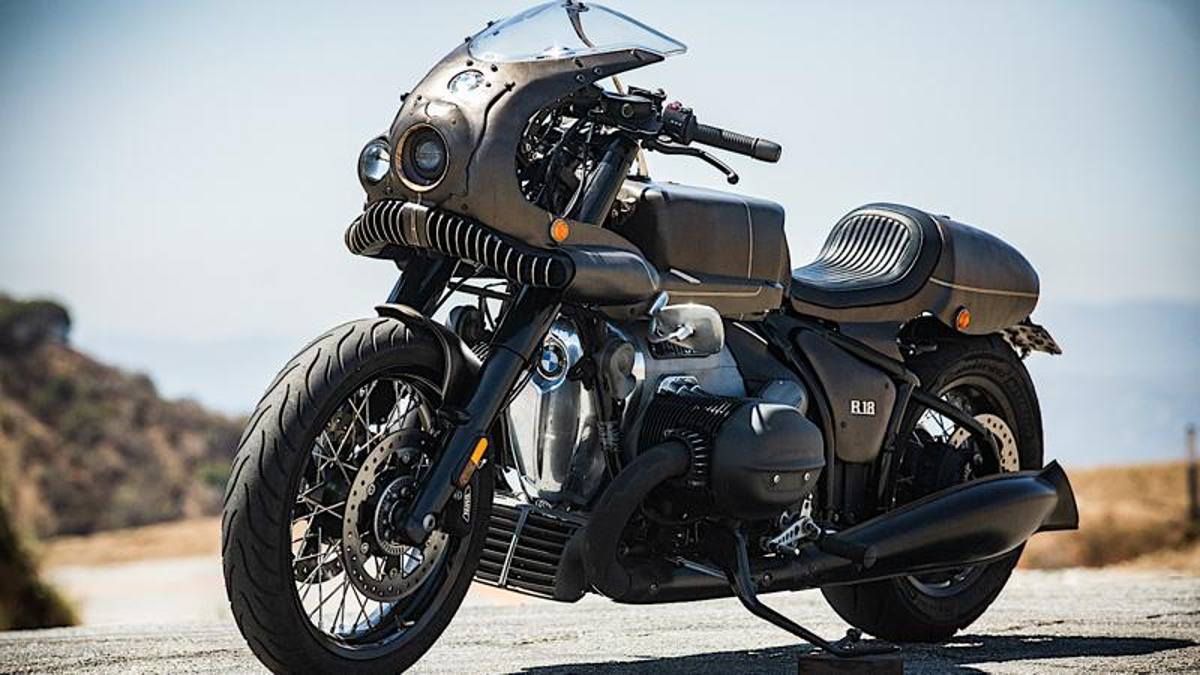