Cost €2.99a fairly cheap price and well invested considering the possibilities it offers, since it is one of the options that has the greatest compatibility with games, since it supports about 99% of PlayStation titles. 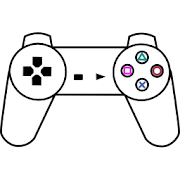 FPse is the other great alternative for those who don’t like ePSXe, although its operation can be somewhat more complex.

In this case, the price rises to €3.39but it is capable of running all games in much better resolution, and you can even play games as if they were widescreen, albeit not natively. 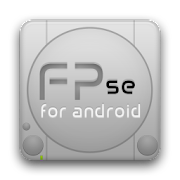 RetroArch is a multi-versatile app, which means that in order to do anything, it needs modular programs called kernels. These kernels are not included as standard, you have to go to Online Updater -> In-app Kernel Updater to download them.

Within these cores, there are open source emulators that are receiving constant updates and have a very easy and user-friendly interface. 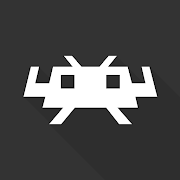 If you want to kill several birds with one stone and have an emulator compatible with a multitude of platforms at the same time, including the first PlayStation, you may be interested in ClassicBoy.

You lose some quality and options only for PSX games, but gain on alternatives, including Nintendo 64, NES, Mega Drive, Game Boy, Game Boy Advanced. It has a free version and a paid upgrade option (2.94 euros) with other emulation cores. 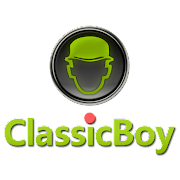 Matsu Player is another one of the best emulators that supports many different platforms, although it was created with the original PlayStation in mind. 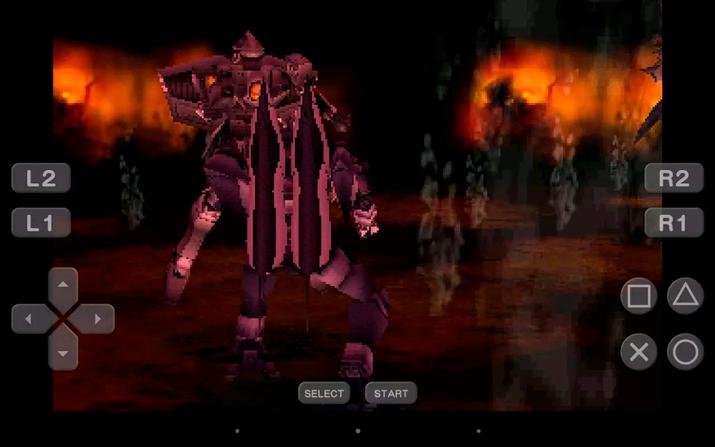 Despite being free, an advantage that it has over other options, it can end up being somewhat annoying since it plays quite a few ads during your games. It is no longer in the Google Play Store, but you can download its APK.

For the end we are going to leave this option, because the quality of its emulation, with a fairly good resolution, is diluted by a fairly complex interface to navigate.

Bearing in mind that it’s free, you can download it and try out its interface, or wait for its developers to update the app. 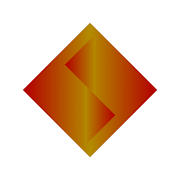 Is it legal to use these programs?

Owning the original game does not give us permission to play it anywhere. In order for it to be 100% legal to be able to use the emulator, it is necessary to have the console (which, in the end, is still a kind of “license” to be able to play the games), and the game.