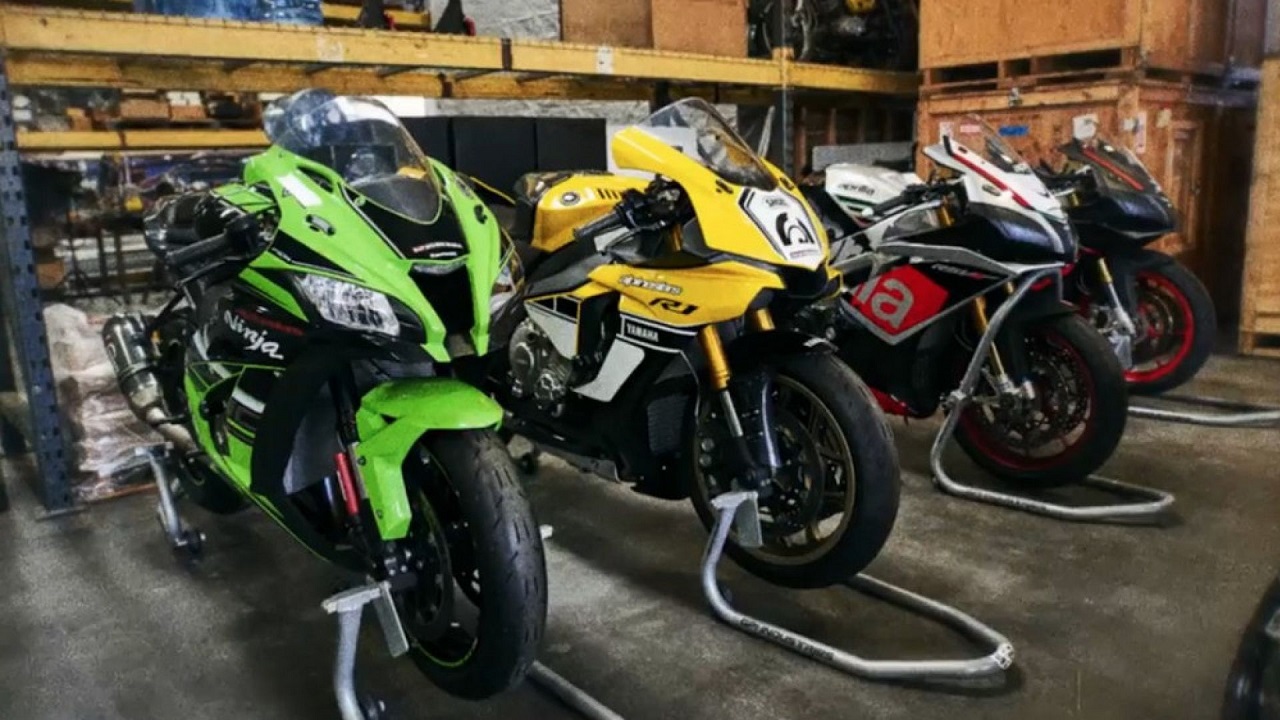 American actor Keanu Reeves became passionate about motorcycles while shooting a film in Germany and has since become a collector as well as founder of the ARCH Motorcycle brand.

Keanu Reeves is one of the actors of Hollywood more famous and over the years he has also been appreciated for the many passions he has shown to have off the set. He is an excellent bass player (some time ago he was also seen at work on the stage of the Sanremo Festival) but he is above all a lover of motorcycles.

Track and off-road bikes: the passion of Keanu Reeves

Reeves has never hidden his passion for two wheels. The bond is so close that he is involved in the industry as a co-founder of the brand ARCH Motorcycle, a brand specializing in the creation of custom motorcycles. As a context from the actor himself, the love for two wheels was born on the set of a film he was shooting in Germany when he saw a colleague of his driving an enduro. From there the love at first sight and the desire to own as many bikes as possible.

His garage, over time, has become a real museum with several collectible pieces as one Enduro Kawasaki 600, but also one Norton Commando 850, one Suzuki GS1100E, one Kawasaki KZ 900, one Kawasaki ZX-10R it’s a Harley-Davidson Shovelhead from 1984. In short, there are bikes for all tastes, for off-road and for the track. Reeves also said he was a lover of Ducatis (including the beautiful 998 in the dark green color of the opening image) and perhaps this explains the fact that, during the filming of Matrix Resurrection – one of the most anticipated films this year – the Scrambler has been chosen. But the Canadian actor is also an extremely generous hearted man. In the last few hours, in fact, Lad Bible has revealed the news according to which the 70% of the cachet perceived by the actor for the Matrix (45 million dollars between engagement and rights) would have been donated to charity and more precisely looking to defeat leukemia. Calculator in hand, over 30 million dollars and just as many reasons to like the actor and the person Keanu Reeves.