(ETX Daily Up) – There’s no doubt: we’ll be dancing to the rhythm of house music this summer. Canadian rapper Drake announced the revival of this seminal 90s genre with his latest album “Honestly, Nevermind”, before Beyoncé drove the point home with her new single “Break My Soul”. A look back at the history of a long underestimated musical movement.

Drake is certain: house music is more popular than ever. He is so convinced of this that he was largely inspired by this ultra-dancing musical genre for his latest and seventh album “Honestly, Nevermind”, which he released on June 17 by surprise. This record with house sounds contrasts with the usual style of the Canadian rapper. This is the first time that Drake has released an album that breaks with the mix of rap, R’n’B and pop that made him so successful.

He is not the only one to draw inspiration from house music for his latest musical project. Beyoncé did the same for “Break My Soul”, the first single from her seventh album, “Renaissance”, to be released on July 29. This new title is based on a classic of the 90s, “Show me Love” by Robin S, as well as the track “Explode” by Big Freedia.

These two radically different songs fit together in an ultra-rhythmic title, where “Queen Bey” evokes our desire to let go after a pandemic. “With all the isolation and injustice we’ve experienced in the past year, I think we’re all ready to escape, travel, love and laugh again,” she told Harper’s Bazaar l last year, about his next album. “I feel a renaissance is coming, and I want to help nurture that escape in any way I can.”

A musical genre born in the ashes of disco

This emancipatory discourse is in line with house music, this musical current that appeared at the end of the 80s in Chicago and New York in the ashes of disco. At its origin, DJs like Larry Levan and Frankie Knuckles, tired of “scratching” 45 rpm records for revelers all night long. They then abandoned their turntables for synthesizers, drum machines and samplers. These amateur tools allow them to create new music characterized by a minimal rhythm, a bass line close to funk and above all very short extracts from well-known 45 rpm records such as “Rock With You” by Michael Jackson or “Let No Man Put Asunder” from the trio First Choice. The success is immediate. Hordes of night owls, mainly from the black and Latina communities, gather in nightclubs like Paradise Garage in New York and the Warehouse in Chicago to dance to the rhythm of house music.

It was not until 1986 that this musical genre was exported internationally, and especially to the United Kingdom. That year, “Love Can’t Turn Around” by Farley Funk and Jesse Saunders made its appearance, to everyone’s surprise, in the British hit parade. Another iconic piece of the genre, “Jack Your Body” by Steve Hurley, even took the lead a year later. Very quickly, house music left the underground clubs and aroused the interest of superstars like Madonna, Janet Jackson and Paula Abdul.

While house music quickly spawned byproducts, it never ceased to be a major influence on the music industry. It is therefore not surprising that the genre is returning to the charts under the leadership of Beyoncé and Drake. It’s a safe bet that other musicians will follow their example. House music’s ancestor, disco, saw a similar surge of interest two years ago. At the time, Kylie Minogue even named her last and fifteenth album “Disco”. When will there be a new album called “House Music”? 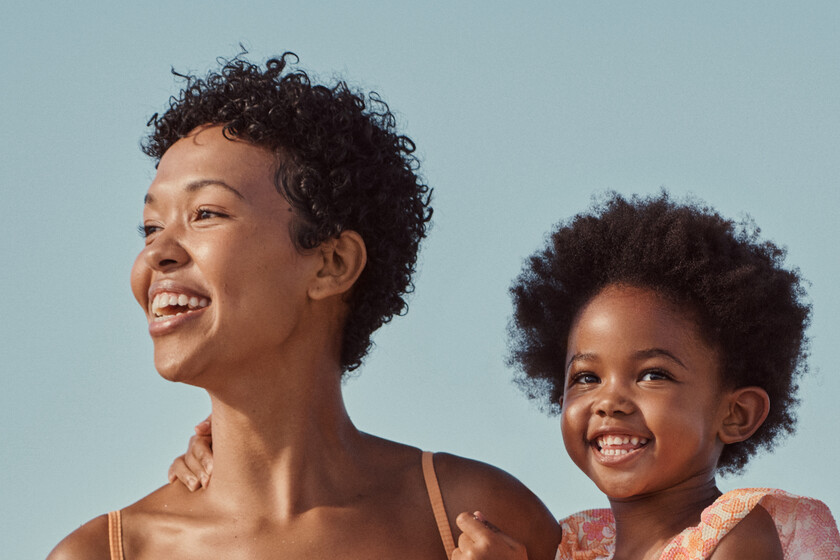