Celebrities such as the American actress Alexandra Daddario, the popular singer Beyoncé, Jay-z, and the Mexican actor Omar Chaparro, chose Costa Rica as the place for their end-of-year and beginning-of-the-year vacations.

Daddario was seen in the Arenal Volcano area with her husband Andrew Form, where she shared photos of her trip on her Instagram account, where she has more than 22 million followers.

Alexandra and her partner entered the country on December 26 and left on the 30th. The actress participated in films such as Percy Jackson, Baywatch, the San Andreas Fault, among others.

Beyoncé also arrived in the country with her partner Jay Z on December 26, they have been seen in the vicinity of Santa Teresa.

The artist, with more than 20 years of musical career, was seen in the Lora Amarilla bar, where together with her husband they were protected by numerous security agents.

The case of the Mexican actor and presenter is special, since Chaparro was invited by the Costa Rican Tourism Institute. (ICT) On January 3, he shared images of his trip through Manuel Antonio and San Gerardo de Dota on his social networks where he accumulates millions of followers.

The visit of the Mexican and his family is part of the promotion strategies that the ICT put into practice, as was done a few months ago in the program of the American actress Drew Barrymore, in which the country was highlighted as a paradisiacal destination. As part of this strategy, weeks ago the ICT invited the Dutch soccer team FC Twente to Isla Tortuga.

Mexico is one of the main source markets for tourists to Costa Rica. According to figures from the ICT, between January and November 2022, the visit of more than 51,000 Mexican tourists by air was recorded, so that through this action we sought to present the national beauties to the Mexican public. @mundiario 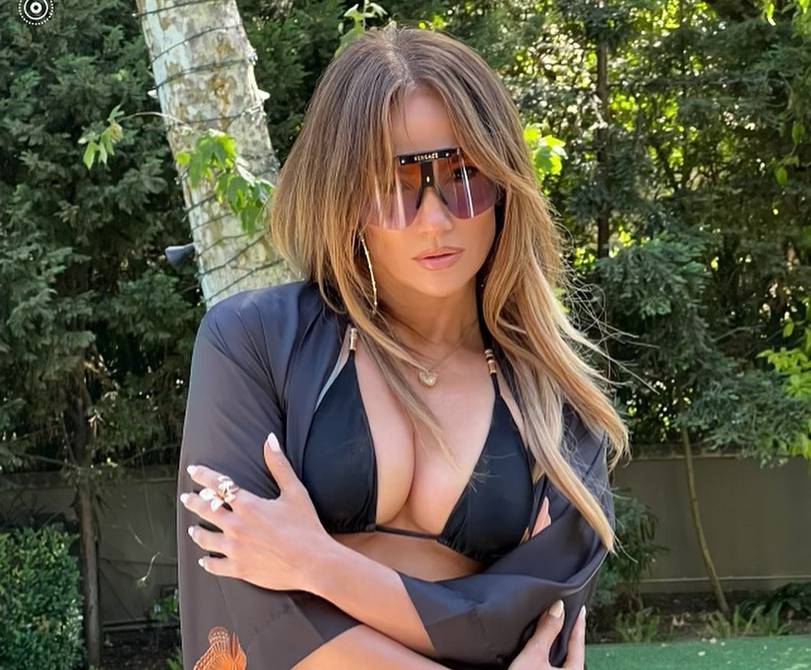 These are the ideal swimsuits for women over 50: Jennifer Lopez opts for a serene and sexy style | Fashion | Magazine 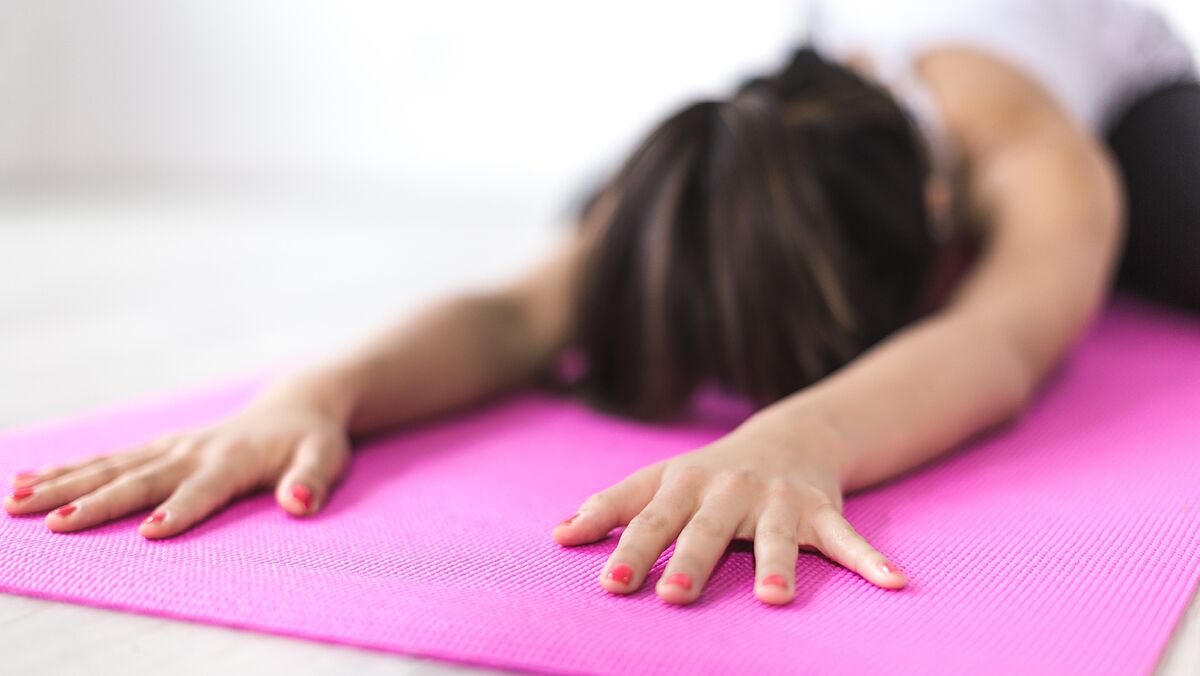 The best wall pilates routine to do at home 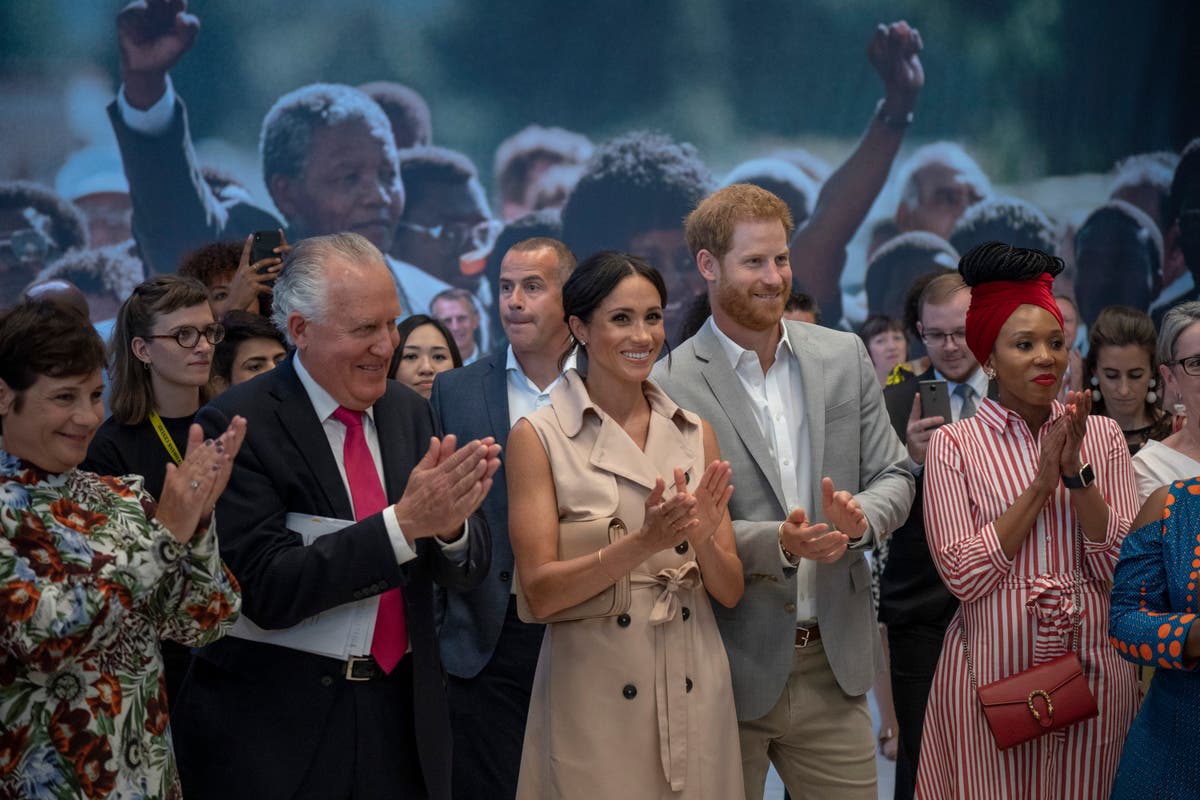 It’s time to tell the truth about Harry, Meghan and my grandfather, Nelson Mandela