Beyoncé has removed a sound from Kelis’ 2003 hit “Milkshake” from the track “Energy” on her “Renaissance” album.

• Read also: Criticized by people with disabilities, Beyonce returns to the studio

Kelis blamed Beyoncé as well as Pharrell Williams and Chad Hugo, who signed and produced “Milkshake” and her 1999 song “Get Along with You,” for not warning her before interpolating the two songs on “Energy”.

We speak of interpolation when a song refers to another, instead of a direct sample. The “la la la” hook from “Milkshake” was originally used in the background near the end of “Energy,” but it was removed. However, the drum interpolation of “Get Along with You” is still present on the track.

The updates were noticed on streaming services including Spotify, Tidal and Apple Music on Tuesday night.

On social media, Kelis had criticized Beyoncé for disrespecting her by not having the “common decency” to contact her about the tweens.

However, the pop superstar wasn’t required to get permission from Kelis, as she didn’t write the songs and doesn’t own the copyrights. Williams and Hugo, who signed Kelis’ two titles, are credited on “Energy.”

This is the second update Beyoncé has given to Renaissance since its release on Friday. She also removed from the track “Heated” a word deemed derogatory for people with spastic cerebral palsy.

Monica Lewinsky took advantage of all these “corrections” to ask the singer to consider modifying a text of her 2013 song “Score”, which refers to her infamous affair with Bill Clinton, then President of the United States.

Sharing a post about Beyoncé’s song updates, she tweeted, “Hmm, while we’re at it… #Sheet music” The track features the following lyrics: “He’s got all my buttons on, he’s ripped my blouse/ He got Monica Lewinski all over my dress.”

“Back to Black”, the biopic about Amy Winehouse, seems to already have a protagonist 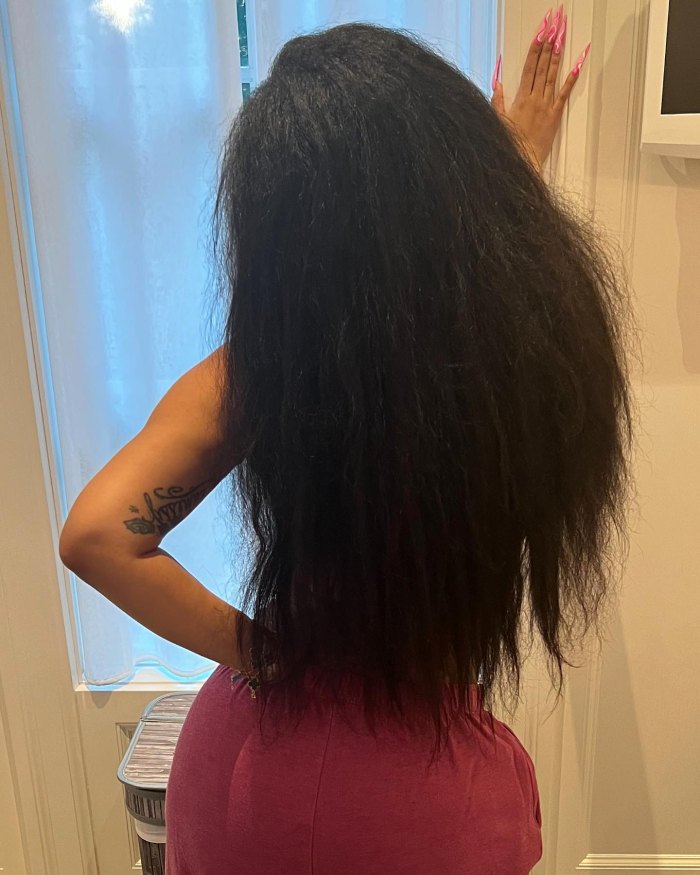 Cardi B uses boiled onions to wash her hair: photo 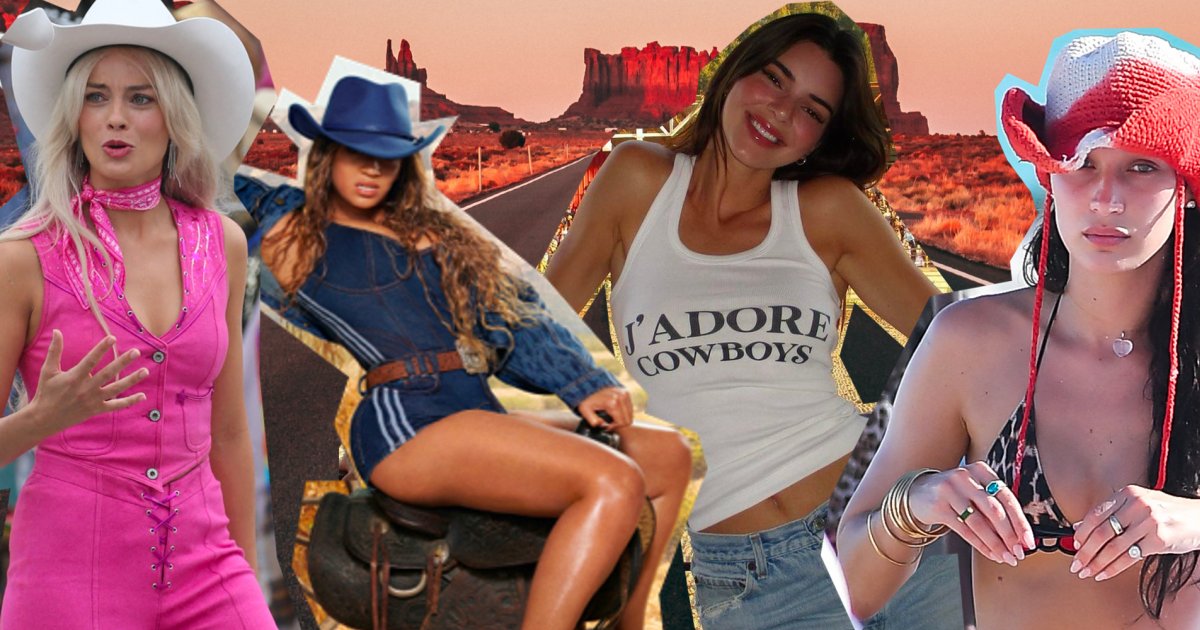