Twitter has become an arena for another crypto confrontation due to problems related to Dogecoin (DOGE) withdrawals on Binance.

Tesla CEO Elon Musk, one of Dogecoin’s biggest fans, he tweeted Tuesday to highlight the issue of DOGE withdrawals on Binance. Tagging exchange CEO Changpeng Zhao, Musk asked: “What is happening with your customers in Doge? It looks suspicious.“

Binance’s official Twitter account responded after about 30 minutes, stating that there is nothing suspicious and citing a new one update related to the problem. “The root cause is a glitch during the recent update process which caused the postponement of old transactions to 1,674 users,Binance explained.

For this reason, some Binance users have received old transactions, while others have failed to withdraw their Dogecoins. “We kindly asked those who receive old transactions to return them, but we are aware that some users are having trouble accessing wallets.“

The company added that the problem occurred exclusively on Binance as the platform has a “different technical setup for the DOGE wallet.” To solve the problem, Binance will have to completely rebuild the wallet, a process that may take “about another week.“

It seems that the answer was not enough for Tesla’s CEO, who continued to attack the exchange by tweeting: “Doge holders on Binance should be protected from mistakes they are not responsible for.Also, Musk has quoted a Dogecoin Developers thread in which the developers explain that the problem has started “just over a year ago.“

The Binance CEO later joined the discussion, indicating that the issue is related to “latest Doge wallet.“”We are communicating with the developers,” he added.

Related: It is impossible to destroy crypto, says Elon Musk

Additionally, Zhao responded to Musk by sharing a The Guardian article related to Tesla’s software glitch in October resulting in safety recalls for approximately 12,000 vehicles in the United States. Eventually, Tesla had to cancel the FSD update on vehicles to fix the problem.

ATM, bad surprise for the withdrawal: what happens Is Bitcoin Sentiment Disconnected From Reality? BTC at $ 53,000 causes ‘extreme fear’ among traders 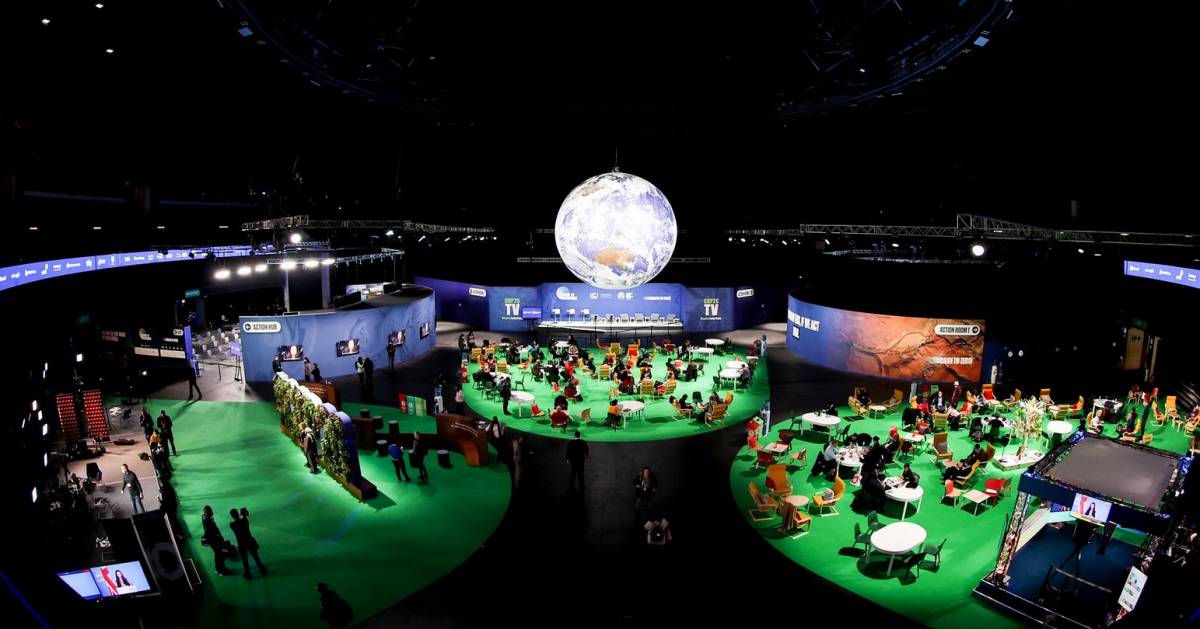 Cop26, Skeptical car manufacturers: the agreement for zero emissions by 2040 does not convince 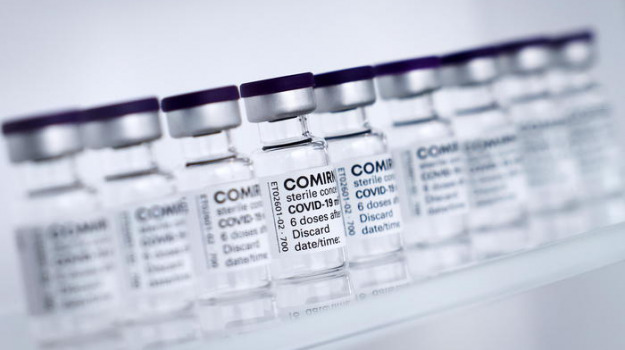