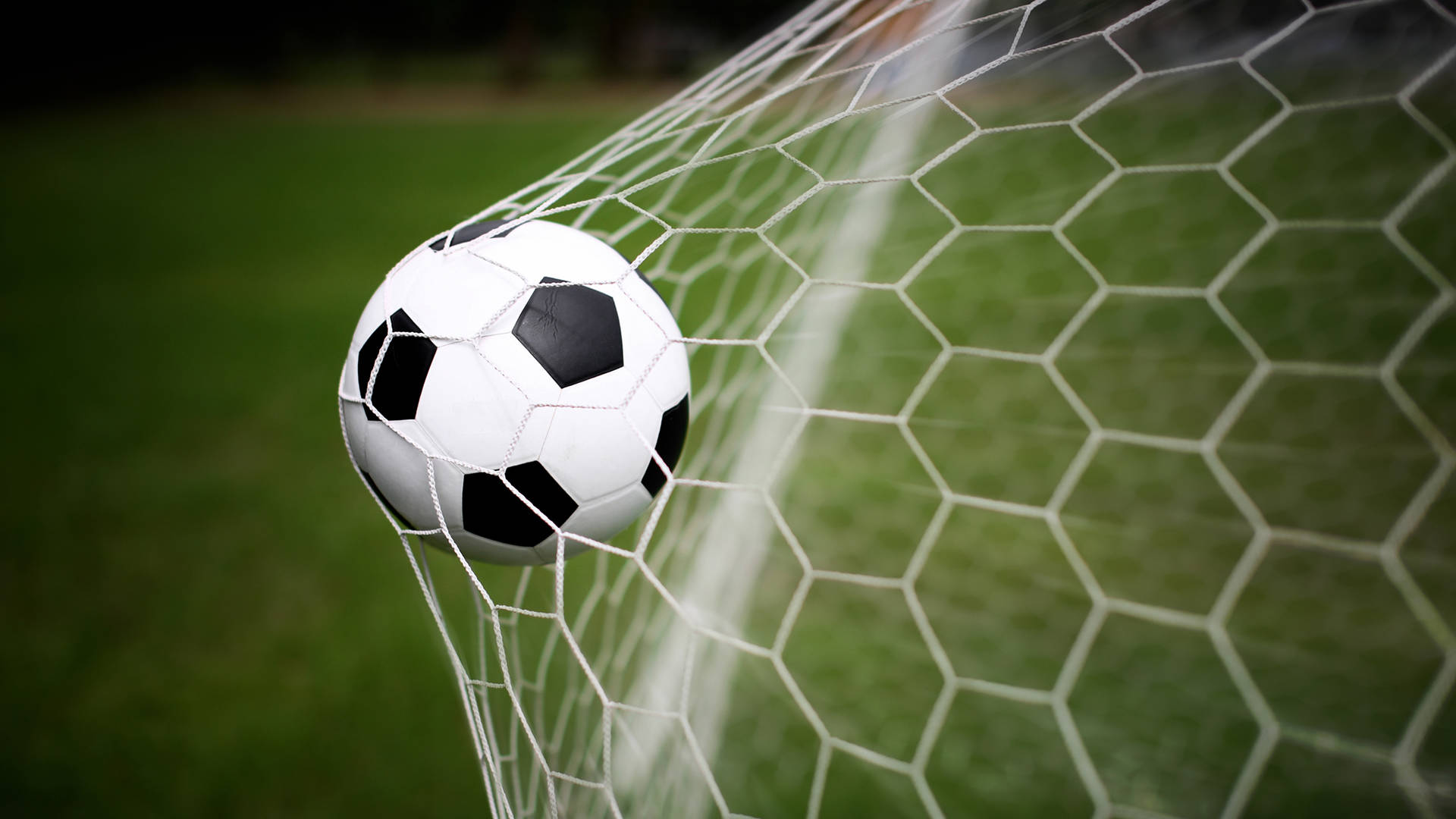 “I am delighted to welcome binance as an official sponsor of the AFCON tournament this year. Through this partnership with CAF, Binance will further connect with its users and the African community through football, ”said Veron Mosengo-Omba, CAF secretary general.

Binance CMO Yi-He is equally optimistic about the partnership and Africa’s role in driving blockchain development in the future. “With a population of 1.2 billion Africans and the prevalence of blockchain technology and its use cases, we believe that the African continent could lead the future of the blockchain industry,” said Yi-He.

Binance isn’t the first crypto exchange to focus on sports advertising. The FTX and Coinbase cryptocurrency exchanges have been pouring resources into this field for months. FTX, led by CEO Sam Bankman-Fried, has invested heavily in sports marketing. In April 2021, the exchange finalized a deal with the Miami Heat that saw the NBA team’s home stadium renamed FTX Arena.