Heartbreaking morning yesterday for Bitcoin investors. For about a minute, digital currency prices plummeted rapidly by around 87% on the US exchange of Binance, going down to $ 8,200 from around $ 65,000.

The problem was immediately taken over and resolved.

“One of our institutional traders indicated that he has a bug in his trading algorithm, which appears to have caused the sell-off,” Binance explained in an email sent to Bloomberg. “We are continuing to investigate the event, but the trader has assured that he has fixed the bug and the problem appears to be resolved”.

The crash occurred at 7:34 am New York time, according to the Binance.US website.
It is certainly not the first time that mistakes like this have occurred: if traders get the details of their trades wrong, entering the wrong price or order size, the consequences can be those of a rapid and massive decline, like the one that occurred yesterday. .

Synthetify, a new decentralized exchange, was forced to close for a while earlier this month, shortly after its debut, due to erroneous data provided by Pyth Network, a price feed supported by some of the trading companies, which had shown a malfunction.

Meanwhile, Bitcoin travels this morning 63,585.20 US dollar after yesterday Bitcoin, on the Binance platform, has surpassed its all-time high by going over $ 66,000. A value that allowed the capitalization of all cryptocurrencies to reach $ 2.604 billion, shattering all previous records dating back to mid-April when the cryptocurrency queen had reached $ 64,100.

Despite the recent decline, analysts expect strong rises in the future, supported by the debut of the first ETF. According to Tom Lee, founder of Fundstrat and a cryptocurrency enthusiast, the launch of the first US ETF could drive prices up to $ 168,000 by the end of the year (+ 170%).

Fundstrat estimates that to date 93 million families own shares, while 40 million own bitcoins, with average account balances per household at around $ 10,000 for the digital currency. “Cryptocurrencies represent approximately 1% of the liquid assets allocated”. A percentage that could rise, in view of the inflows into the new ETF. 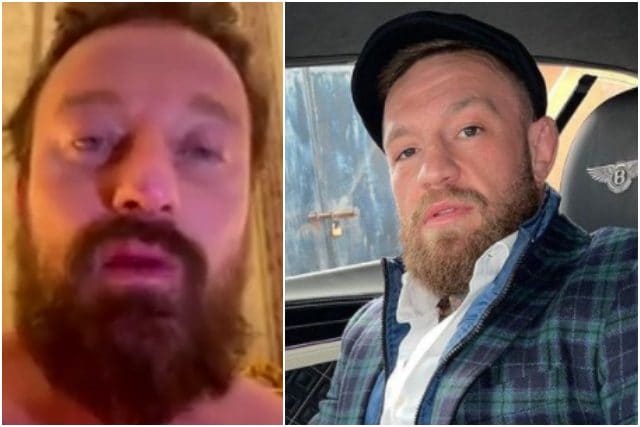 Turner and the mess may have been canceled

The Weeknd and Ariana Grande, the remix of Save Your Tears is coming soon