Bitcoin, the most liquid cryptocurrency in the world, has plummeted more than 35% so far in 2022, one of the biggest adjustments since when that asset is listed and there are several reasons to explain it.

(Nubank, ‘seduced’ by cryptocurrencies: will allow operations with them).

Among them are world inflation, the adjustment of central bank rates, especially in the United States, unprofessional funding of cryptoactive projects and even the decrease in the mining process to generate more crypto for the low price.

In November 2021, the cryptocurrency reached US$69,000 but this week it fell for a few moments below the US $ 26,000 due to the fall of the stable algorithmic currency TerraUSD (stablecoin) that deteriorated the sentiment for that asset.

But bitcoin generates all kinds of reactions because in 2020, at times of strong global volatility due to the start of the pandemic, it rose more than 300% and in 2021 almost 60%.

Ether, the second largest cryptocurrency, even rose much more, but this year it has fallen 23%, and according to the coinmarketcap portal, in a report from 6 pm yesterday, only in the last week the 10 most important for its capitalization recorded average price falls of 18.5%, with just a marginal increase of 0.1% of a cryptocurrency and in negative values ​​between 16% (bitcoin) and 37% (Solana).

(The millionaire loss that the crypto market had in a single day).

And in that sense, some analysts say that the current situation seems like a lucrative opportunity for some investors.

For Édgar Jiménez, from the Financial Laboratory of the Jorge Tadeo Lozano University, part of the explanation of what happens with this crypto asset has to do with a coupling with traditional markets, that is, that the recent declines in equities maintain a high correlation with this market, the bad news due to the fall of the Terra Luna project with its stablecoin UST, which generates mistrust and fear.

He considers that the sharp drop in price has led some miners who have bitcoin reserves “They have to go out and sell to cover expenses, since by turning off the machines due to their low price they do not generate more resources” and warns that the market has grown partly due to leverage that is not done professionally.

But he says that beyond the short-term situation, “This is one more of several cycles that the market has experienced since 2009, so prices are interesting. There are a lot of good projects that have high technological developments that are worth considering in these times of sharp falls in the price”.

Ángela Ocando, director of the Platzi School of Cryptocurrencies and Blockchain, considers that it is necessary to understand that “trends are changing and that we are facing constant price cycles”.

He warns that bitcoin is still a “decentralized financial protocol and at times like this, educating ourselves is extremely important not only to understand how it works but also to diversify our assets.”

(The effects of the crash of bitcoin and other cryptocurrencies).

Sebastián Cuadros, business developer manager of Phemex, a cryptocurrency trading platform based in Singapore and represented in Colombia, says that traders leave the market for fear of price increases and the deteriorating economic outlook, facing high inflation, the measures of the FED and the collapse of Terra, which creates an echo of nervousness and sales, but notes that there are investors who take advantage and boost values ​​again, although there is time to stabilize. “This is a cycle, which Bitcoin has already faced”He says.

Wakea Po, director of communications at Niros Finance, which describes itself as a hyper-deflationary cryptocurrency that acts as a store of value, assures that the collapse of cryptocurrencies has been due to the rise in rates in the US, the high inflation and other factors, but “The success of the ecosystem is not tied to the price of the world’s most dominant cryptocurrency. Currently, the price of bitcoin and large cap coins have created a significant amount of fear with the fear and greed index reaching the extreme fear range.”

For his part, Santiago Vélez, co-founder of Universo Cripto, points out that the problems of the world economy are the perfect storm for the markets to fall and large capitals to become conservative and look for the safest place to store.

“We see not only the fall of bitcoin, but of the markets in general and to this we must add the fact that bitcoin is cyclical, when studying its past behavior”. 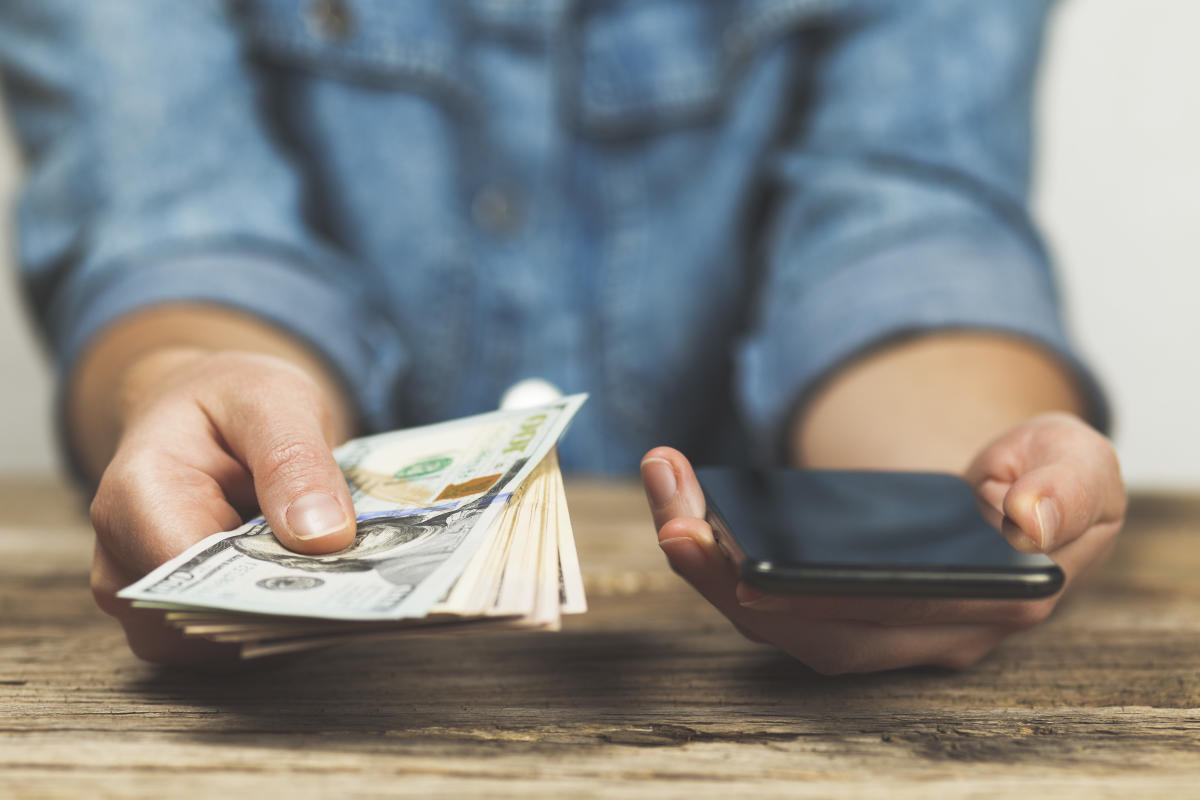