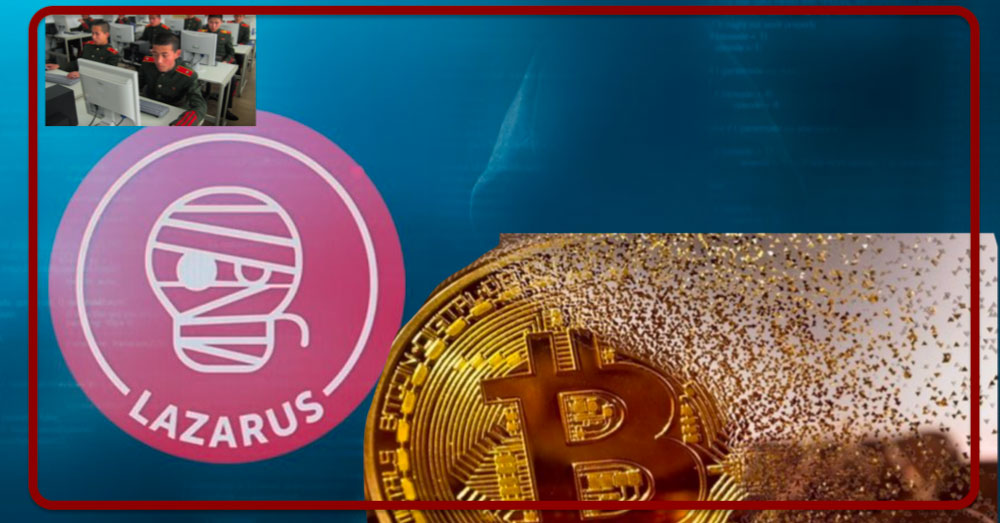 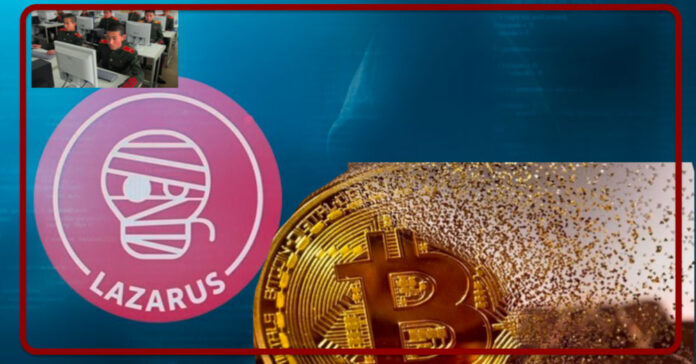 “From 2020 to 2021, the number of North Korea-related hacks jumped from four to seven, and the value extracted from these hacks grew by 40% (…) Once North Korea got custody of the funds , they have started a careful laundering process to cover and cash in, ”he said Chainalysis.

The complex tactics and techniques of the North Koreans have led to the definition of Pyongyang hackers as “advanced persistent threats”, or Apt, Advanced Persistent Treaths, from the English acronym.

As is the case with Apt 38, also known as “Lazarus Group”, which is led by North Korea’s main intelligence agency, the Reconnaissance General Bureau: “Lazarus Group first gained notoriety from its cyberattacks on Sony Pictures and WannaCry, but has since focused its efforts on cryptocurrency crime, a strategy that has proven immensely profitable, “reads the report Chainalysis.

Since 2018, the group has stolen and laundered more than $ 200 million annually. Hacking on KuCoin and another on an unnamed cryptocurrency exchange alone each brought in more than $ 250 million.

According to the UN Security Council, the revenue generated by these hackers goes to support North Korea’s weapons and ballistic programs.