Bitcoin is down around 50% from its November 2021 highs. What scenarios can be expected?

Bitcoin, the digital currency par excellence, has taken a hit again in recent days. It is true that we are plunged into a bear market in the financial markets as a whole, but the lack of support present in cryptocurrencies shakes investor confidence in this type of asset. After a few months of incredible increases, a few weeks later, everything has gone to waste.

After reaching a peak of over $60,000 last November, thus reaching its all-time high, the most famous cryptocurrency on the market sank yesterday. Such was the situation that, for the moment, each unit of the coin fell below $30,000, confirming, therefore, a fall of 50% of its value. Are we facing a clear puncture of the bubble? Some sources believe so, but the truth is that there are many other followers who continue to believe.

It is true that this it is not the first time that it happens in the market. Did you know that in March 2020 you could have bought a unit of Bitcoin for as little as $3,500? The correction, after its escalation, began in November last year. What are the next scenarios that could be experienced over the coming months? Without a doubt, the ‘whales’ seem to have a plan.

HODL, the most followed term among Bitcoin believers

Apparently around 40% of Bitcoin investors you are already losing part of your investment. It is the problem of betting on the value at a time when it is in free rise. The ‘whales’, that is, those accounts or wallets who have more units of Bitcoin have detected the overbought, so they have decided to get rid of part of their empire. This sinks the market and is therefore used to obtain liquidity and buy lower. 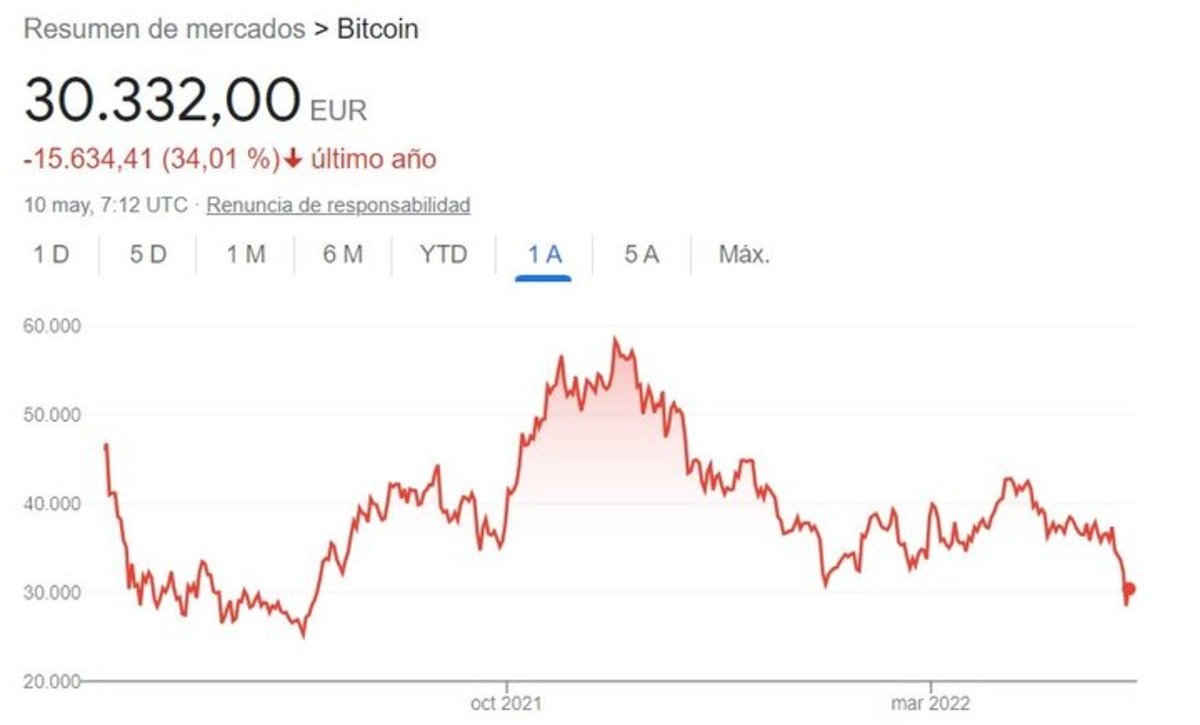 This is the classic strategy that has always worked in the markets. In the world of cryptocurrencies, however, there is a clear difference compared to conventional products. Decentralization is one of the most outstanding characteristics of crypto assets, so there is no regulation by public entities and, of course, there is no support behind it.

So what can we expect over the next few months? There are clear signs that we are in a bear market. One of the problems linked to this situation is the inflation that exists worldwide. The practice of restrictive monetary policies of the Federal Reserve, through a rise in interest rates, is the main reason for the fall. Other Central Banks are expected to follow this measure, so there could be further falls.

What to say about the long term? Without being an investment advice and, putting objective data on the table, it is obvious that the dollar has depreciated due to the massive printing of banknotes that has been taking place Mainly since the pandemic. Something similar has happened with the euro and the other legal tender currencies.

Bitcoin, on the other hand, has a limited number of coins and there cannot be more than those described due to being one of the premises of its code, so each unit could be appreciated with respect to the others. Should we wait to buy below, are we currently at good prices or is it a scam? Time will tell. 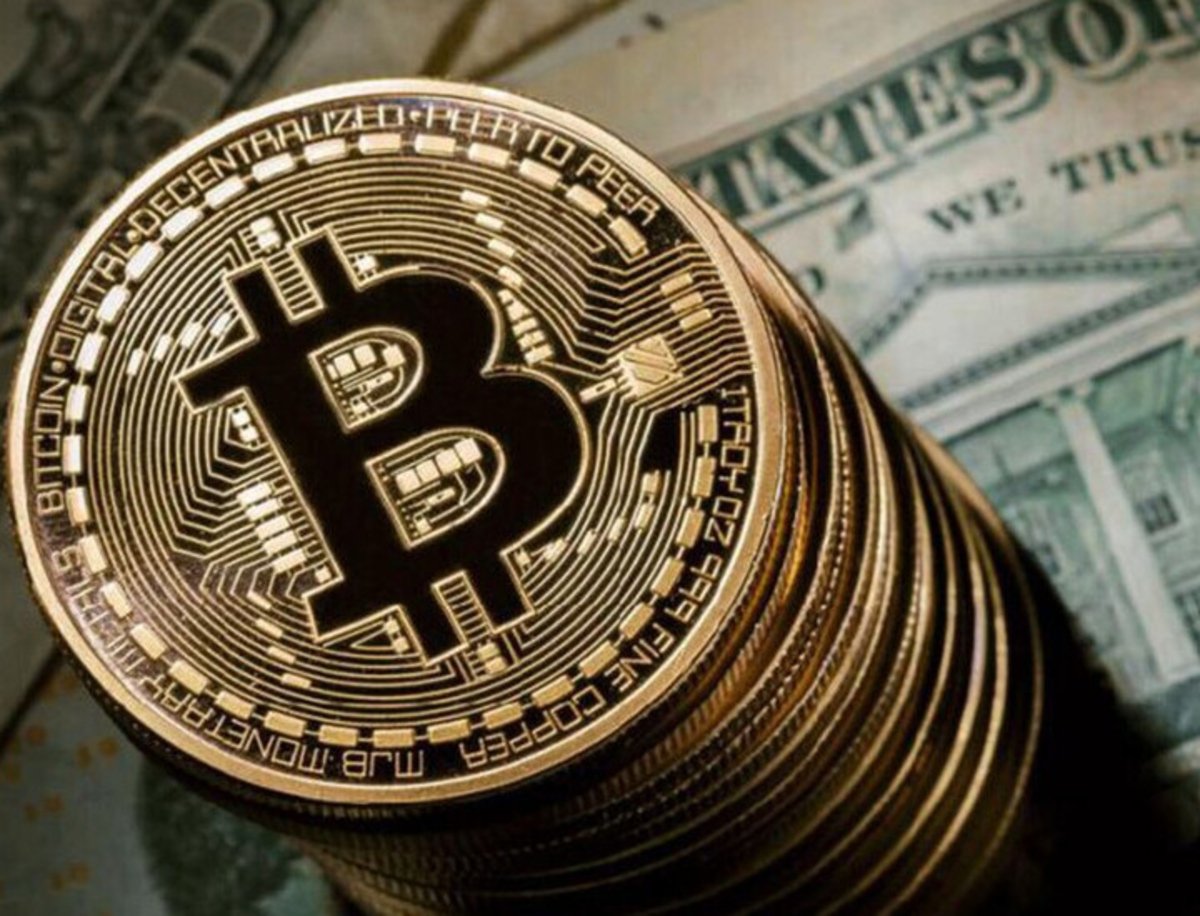 Bitcoin has become the main cryptocurrency in the market