A new trailer for “Black Adam” has just been released. Dwayne Johnson appears there in the guise of this DC Comics superhero who will have to choose his side, in the film expected in cinemas for October 19.

Overpowered. The new trailer for “Black Adam” provides a closer look at Dwayne Johnson as this DC Comics superhero with exceptional powers and strength. But who appears to hesitate for a long time when he is offered to join the Justice Society of America by Doctor Fate (Pierce Brosnan). The character played by Dwayne Johnson will hang out with other DC Comics superheroes, including Atom Smasher, Hawkman, and even Cyclone. 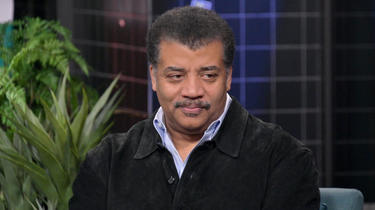 Actress Arah Shahi will play the role of Adrianna Tomaz, the woman who has a romantic relationship with Black Adam in the comics, and who is given the power to control the forces of nature through the amulet of ‘Isis. For the moment, we do not know how this film will come to fit into the galaxy of other DC Comics films, in particular with the next Shazam – of which Black Adam is the enemy in the comics – and the other worlds of this universe which continues to grow in recent years.