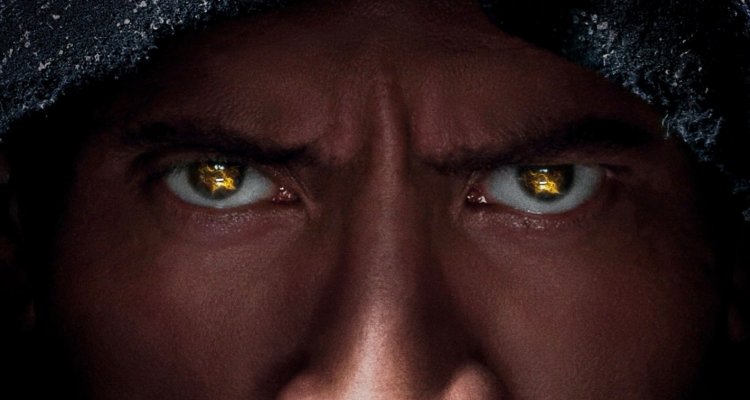 Dwayne Johnson has shared a new promotional image of Black Adam online that gives a close-up of the character.

Black Adam will arrive in cinemas around the world on July 29, 2022 and the protagonist Dwayne Johnson shared a new one online photo which was used as the cover of the magazine Total Film.
The star accompanied the shot on social media by writing: “You are right. Superheroes don’t kill bad people, but I do. The hierarchy of power in the DC Universe is about to change“.

Jaume Collet-Serra directed the project based on the DC comics dedicated to Black Adam which can count on a screenplay signed by Rory Haines, Sohrab Noshirvani and Adam Sztykiel.

In the cast, in addition to the protagonist Dwayne Johnson, there will also be Aldis Hodge in the role of Hawkman, Noah Centineo as Atom Smasher, Quintessa Swindell as Cyclone, Pierce Brosnan who will play Doctor Fate, and Sarah Shahi as Adrianna Tomaz. Among the performers there will then be Uli Latukefu, Marwan Kenzari, Mohammed Amer, James Cusati-Moyer, and Bodhi Sabongui.

Johnson recently talked about the first cut of the film stating: “I think we got to a really good point with Black Adam. I think now is the time when we can give ourselves some time, even if there is still a certain need to keep up the pace of work because the film has to be ready for next summer. I think Jaume Collet-Serra proposed a great first montage. And Black Adam is the kind of film that, right from the start, has what it takes to be something unique“.