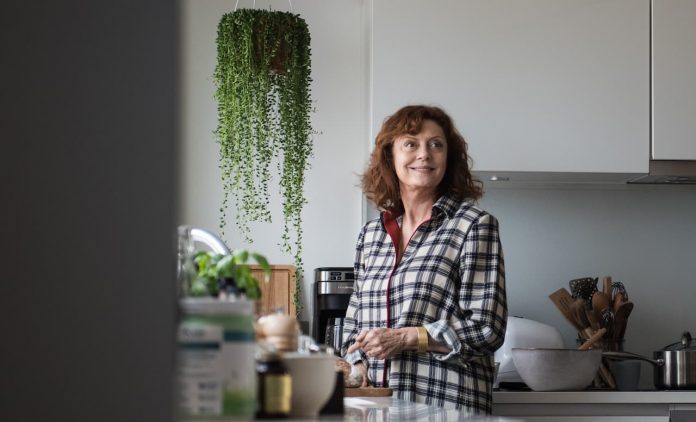 It premieres on Monday 26 July on Sky Cinema Uno and Now, Blackbird – The Last Embrace. The film, directed by Roger Michell with Susan Sarandon, Kate Winslet, Mia Wasikowska, Sam Neill, Rainn Wilson, Bex Taylor-Klaus, Anson Boon and Lindsay Duncan tells the story of a family that spans three generations, overwhelmed by the decision of her mother (Susan Sarandon) to take her own life through assisted suicide, after she is diagnosed with ALS, Amyotrophic Lateral Sclerosis.

In Blackbird – The Last Embrace Lily (Susan Sarandon), a vivacious woman in her sixties, prepares for a weekend with her husband, Paul (Sam Neill), and their children visiting the family’s country house. Despite limited mobility, Lily insists on looking after herself. The couple are hoping for a nice day, but the weather degenerates as their guests start arriving. The first is daughter Jennifer(Kate Winslet), with her husband, Michael (Rainn Wilson), and their 15-year-old son, Jonathan (Anson Boon). Elisabeth then joins (Lindsay Duncan), friend of Lily and Paul and youngest daughter Anna (Mia Wasikowska) with his occasional partner Chris (Bex Taylor-Klaus). Rebel Anna has lost contact with her family, a behavior that annoys her older sister. Over the weekend old wounds come to the surface, alienating some family members and drawing others closer. With daughters increasingly divided over their mother’s decision, Lily’s hopes for a peaceful farewell appear to be threatened.

BLACKBIRD – THE LAST HUG, Monday 26 July at 9.15 pm on Sky Cinema Uno and Now and available on demand. And thanks to extras, the Sky loyalty program, Sky customers for more than 3 years and with Sky Cinema will see it first of all on demand in the extra section. 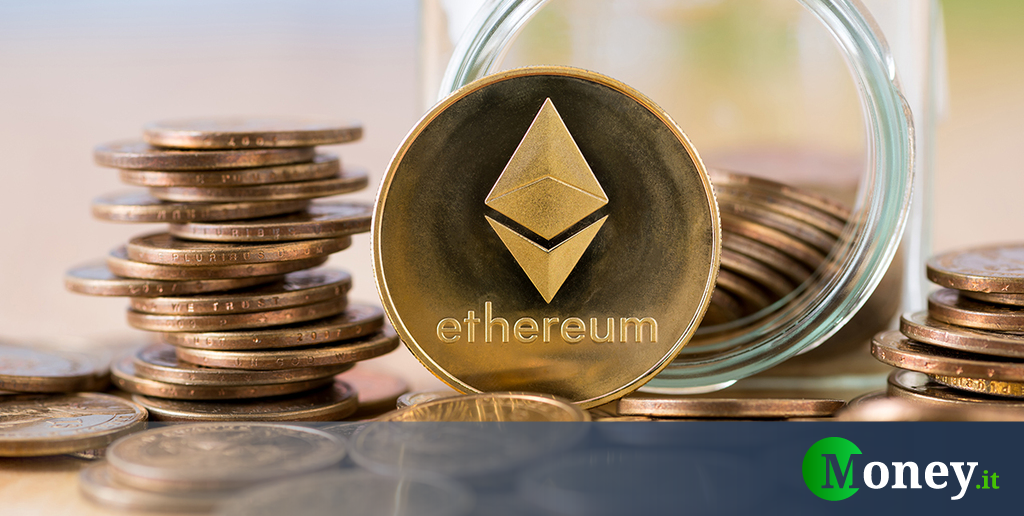 The Catholic school: review of the film by Stefano Mordini 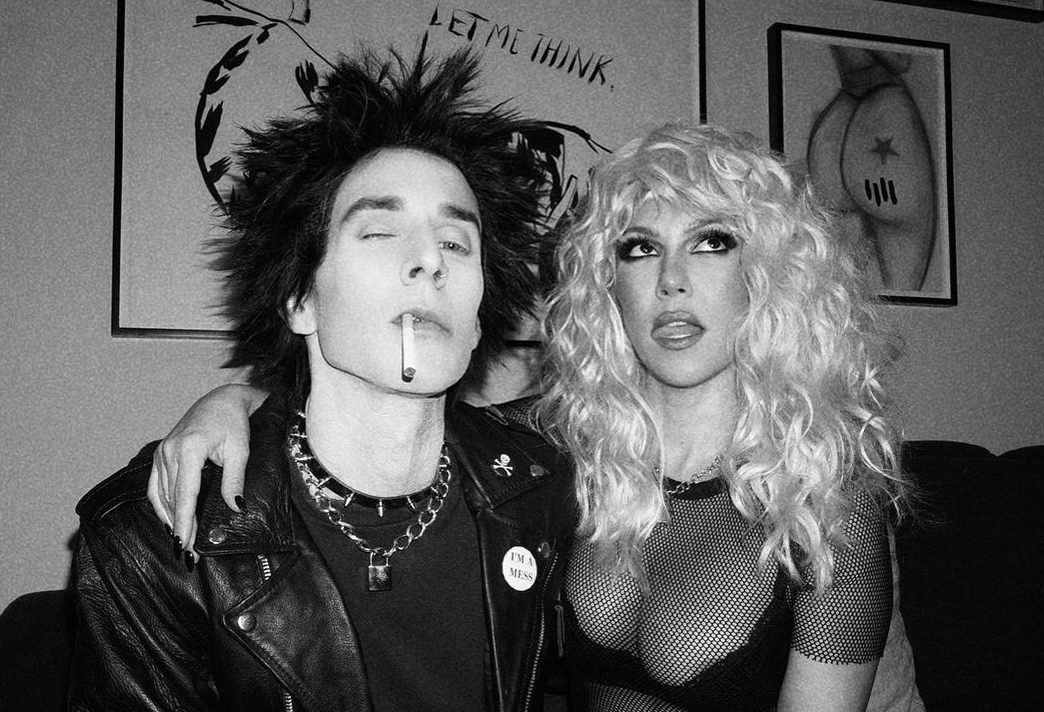