BLACKPINK and BTS have earned multiple nominations for this year’s “iHeartRadio Music Awards”!

On January 11 local time, the “2023 iHeartRadio Music Awards” announced their full list of nominees for this year’s event.

BLACKPINK is in the running for four different awards, including “Best Duo/Group of the Year,” as well as three socially voted categories: “Favorite Use of a Sample,” “Best Music Video,” and “Best Fan Army.” BTS also earned nominations in the latter two categories, with Jungkook earning a solo nomination for “Best Music Video” with “left and right”, his collaboration with Charlie Puth.

BLACKPINK’s “Pink Venom” is also nominated for “Best Music Video” along with Charlie Puth’s “Left and Right” and BTS’s Jungkook, as well as “Yet To Come” by BTS. They will face Taylor Swift’s “Anti-Hero”, Harry Styles’ “As It Was”, Rema & Selena Gomez’s “Calm Down”, Tiësto & Karol G’s “Don’t Be Shy”, “DON’T YOU WORRY” ” by the Black Eyed Peas, Shakira, David Guetta, “Envovler” by Anitta, and “Títí Me Pregunta” by Bad Bunny.

How does this article make you feel? 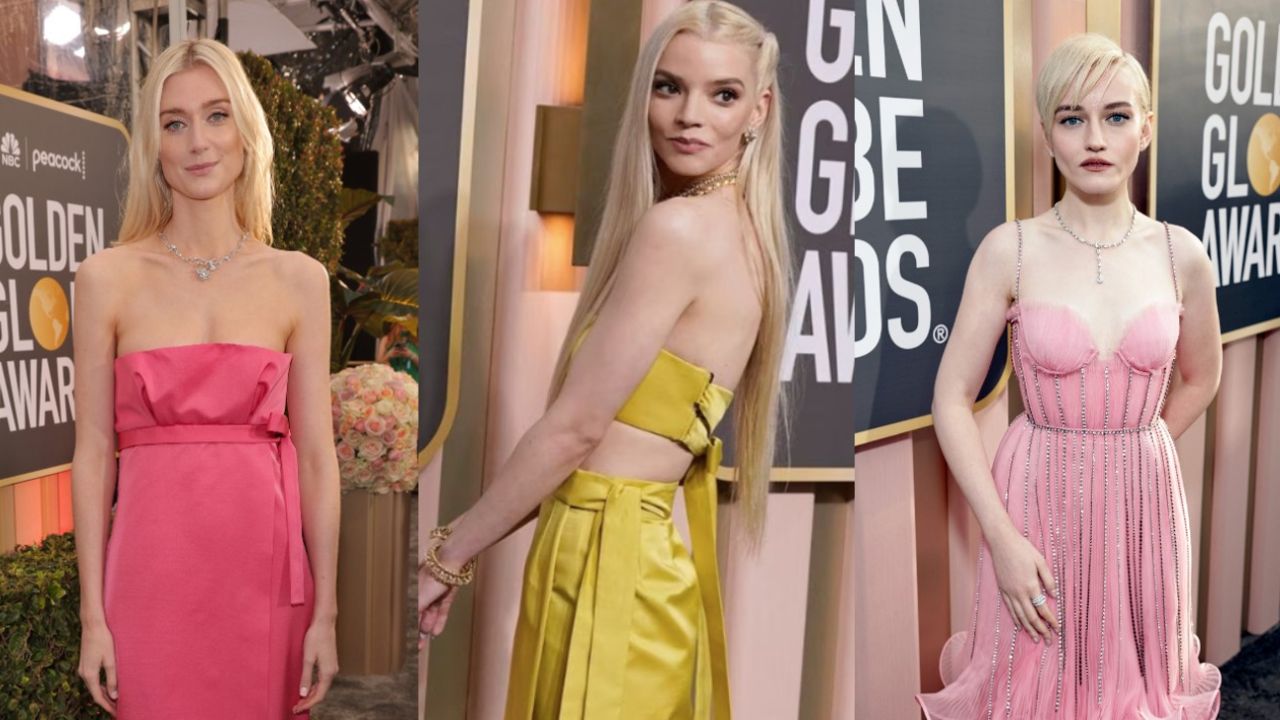 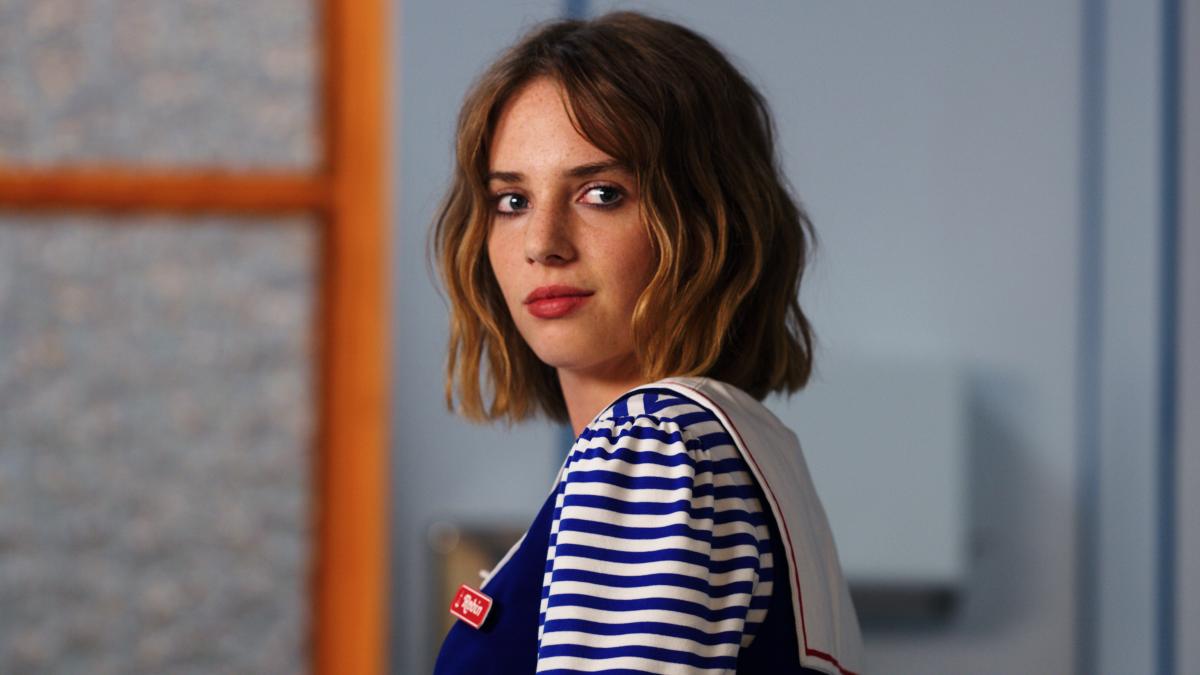 The ‘nepo baby’ does not take away your work, by Isabel Gómez Melenchón 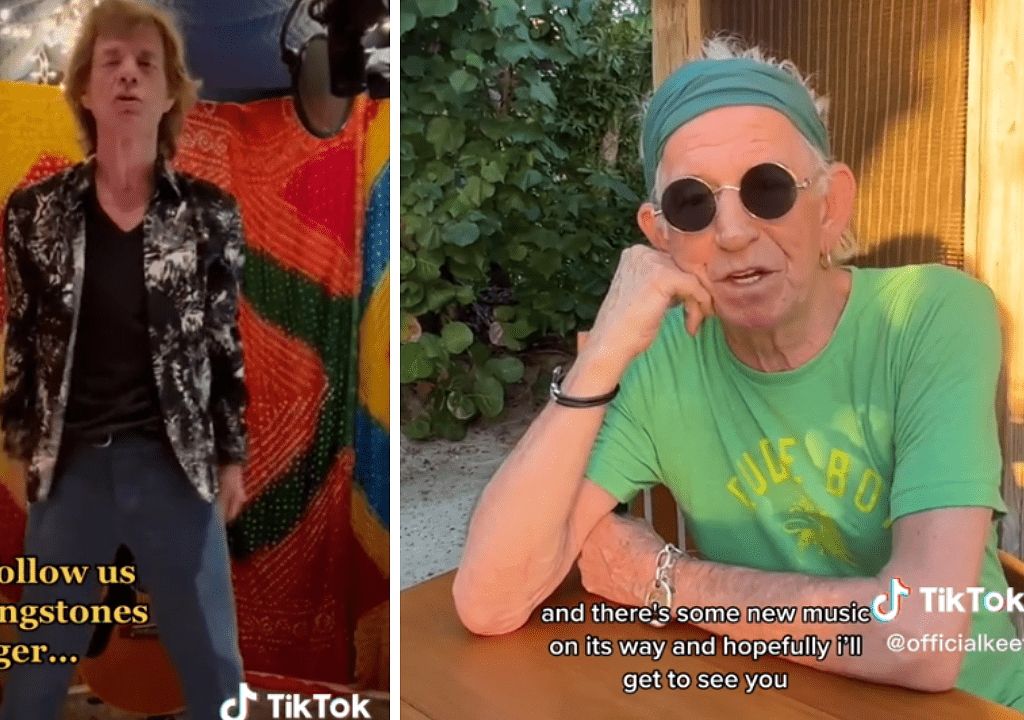 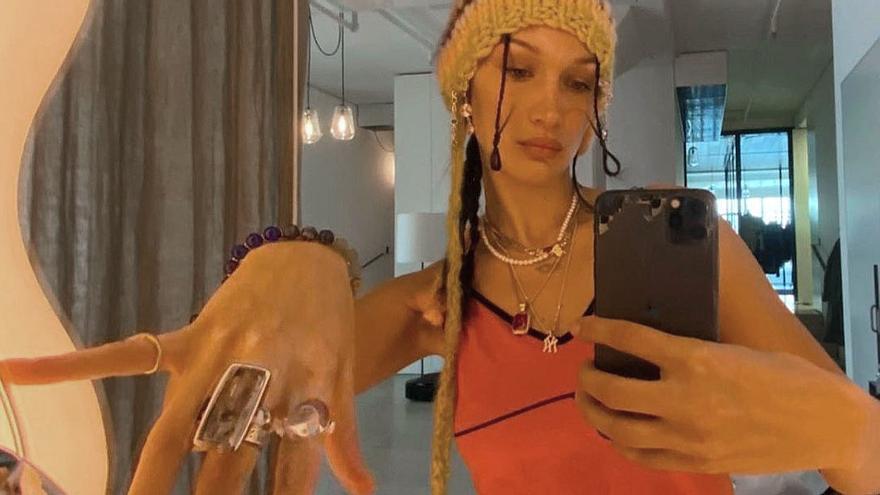 The plastic rings worn by Rosalía, Bella Hadid and Miley Cyrus are from Barcelona