“Bonnie” is located about 230 miles (370 km) east of Bluefieldson the Caribbean coast of Nicaragua.

On the forecast track, the system will move through the southwestern Caribbean Sea today, will cross southern Nicaragua or northern Costa Rica tonight and emerge over the eastern Pacific Ocean Saturday.

Next, it will move offshore but parallel to the coasts of El Salvador, Guatemala and southern Mexico from Saturday to Monday with possibly stronger winds.

Several warnings and surveillance orders are in effect for the passage of this system for areas of Nicaragua, Costa Rica and the Colombian island of San Andrés.

The most important is a hurricane watch (passage of the system in 12 to 24 hours), which covers from the border of Nicaragua and Costa Rica to the Pearl Lagoon, in the first of the two countries.

The NHC encourages interests elsewhere along the Caribbean and Pacific coasts of Nicaragua and Costa Rica, as well as the Pacific coasts of El Salvador, Guatemala, and southern Mexico to follow the advancement of this system.

According to the NHC, the chance of a named storm forming is 90% in both the 48-hour and five-day forecasts.

The potential tropical cyclone is expected to produce heavy rains in Nicaragua and Costa Rica from today until Saturdaywhich could result in localized flash flooding and landslides.

It can also produce a storm surge, with seas rising up to 3 feet (almost a meter) above normal tide levels in the area where it makes landfall.

So far in the current hurricane season in the Atlantic, which began on June 1 and, according to the meteorological services, will be more active than normal, there has only been one named storm, Alex, which formed on June 5 near the Yucatan Peninsula with the remnants of Hurricane Agatha, the first formed this year in the Pacific area. 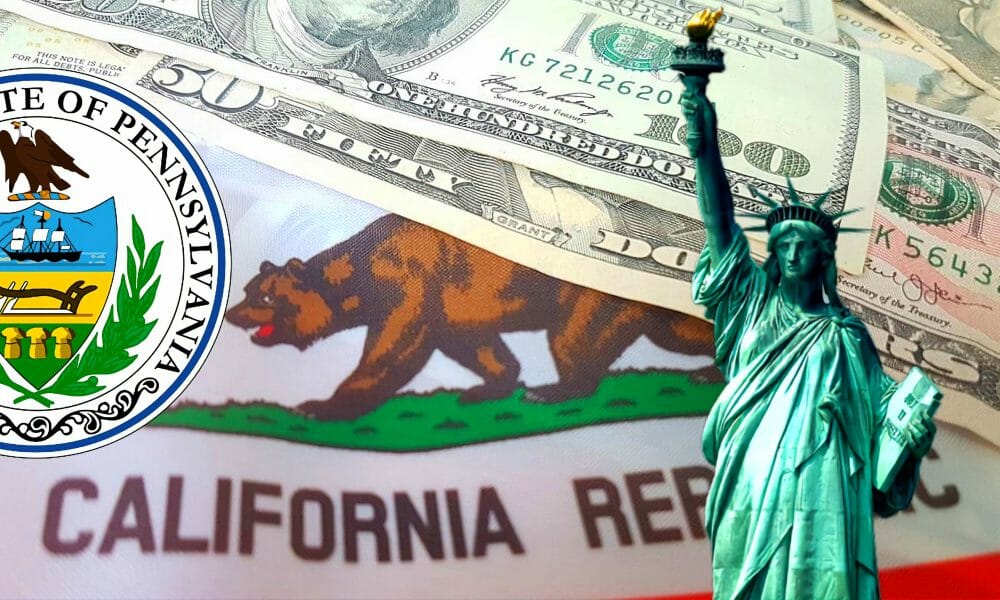 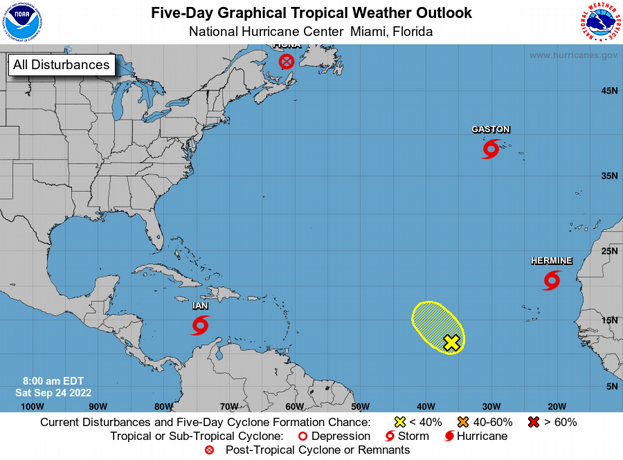 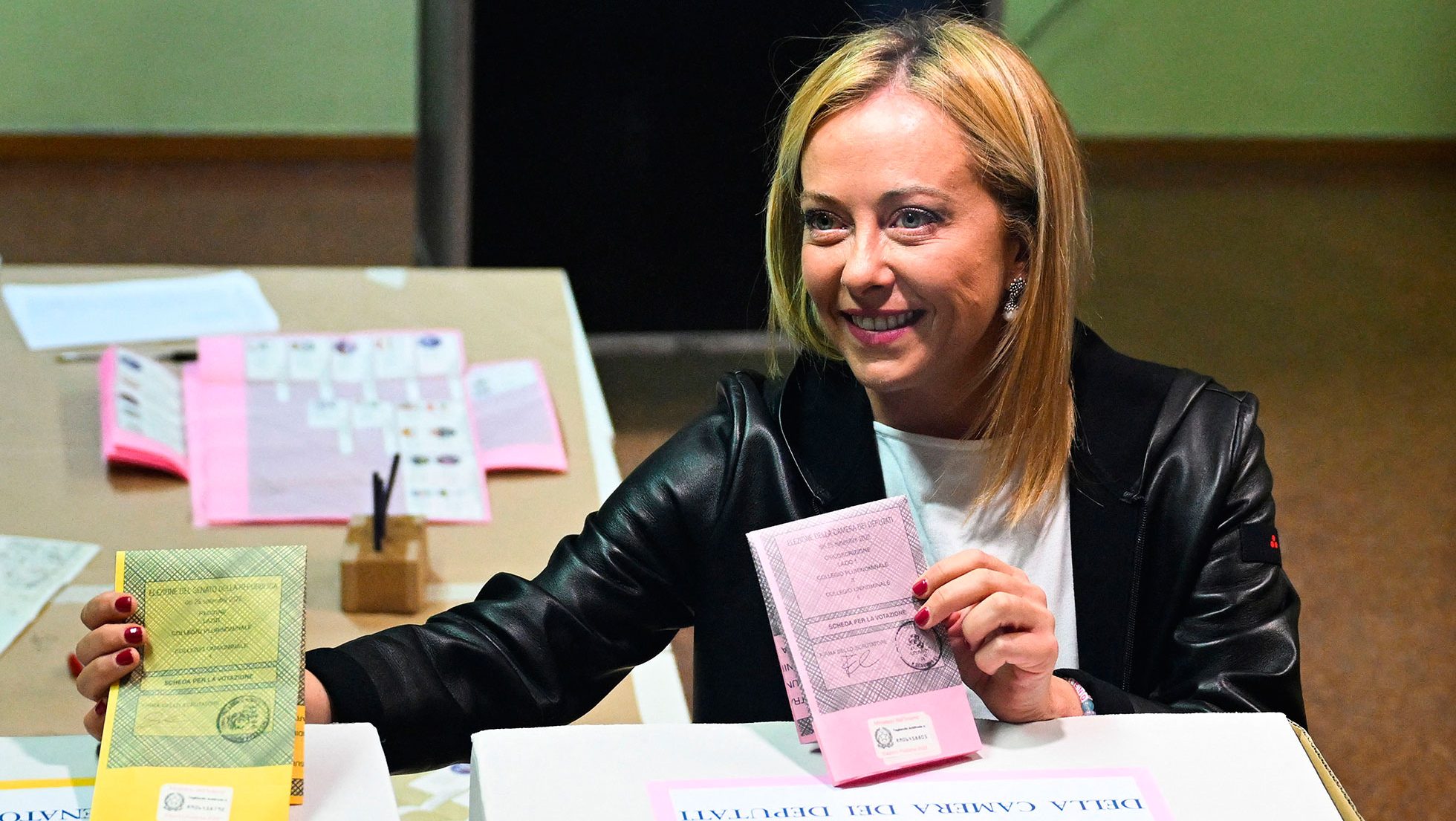 Giorgia Meloni will be the prime minister