Brad Pitt exhibited his sculptures for the first time in a museum in Finland: these are nine works that mark the artistic turning point of the Hollywood star who started creating sculptures in 2017, after his divorce from Angelina Jolie.

Brad Pitt debuted as sculptor in a museum in Finland, a Tampere. The famous Hollywood star presented his works to the public for the first time Sara Hilden Art Museum next to those of the musician Nick Cave and the artist Thomas Houseago. The exhibition, entitled “We“, will be on display until January 15, 2023. The actor, according to The Art Newspaper, would have found inspiration after the turbulent divorce from Angelina Joliein 2017.

Nine are the works created by the famous actor, in the cinema with Bullet Train, exhibited for the first time at the Sara Hilden Art Museum together with those of the British artist Thomas Houseago and those of the Australian musician Nick Cave. The first made by Brad Pitt dates back to 2017, the year in which the turbulent divorce from Angelina Jolie began: it is called “House a go go” and is a miniature house 46 cm high made of tree bark, held together with some duct tape, it reads. Among the larger pieces there is also a bronze chest depicting hands, feet and faces attempting to break the structure from various angles. Then the plaster sculpture “Aiming At You I Saw Me But It Was Too Late This Time”, created in 2020, which depicts a fight between eight men with firearms.

Brad Pitt at the inauguration confessed to The Art Newspaper that his artistic turning point comes from one “reflection on himself”.

Shiloh Jolie Pitt at 16 looks like a professional dancer, the video of her performance

“It arose from the ownership of what I call a ‘radical inventory of the self’. And getting really brutally honest with me and taking into account those I may have hurt and the moments when I just got it wrong“.

He began creating sculptures and letting his imagination run wild in 2017, the year his turbulent divorce from ex-wife Angelina Jolie began. 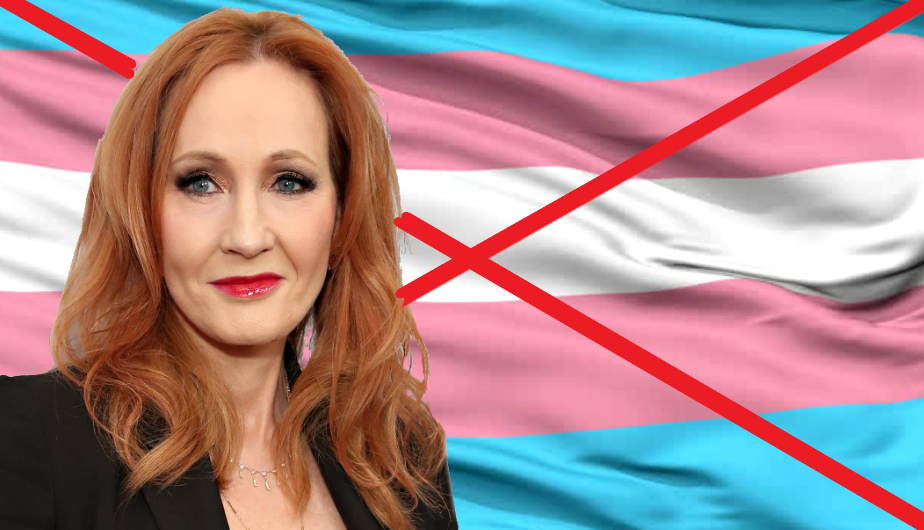