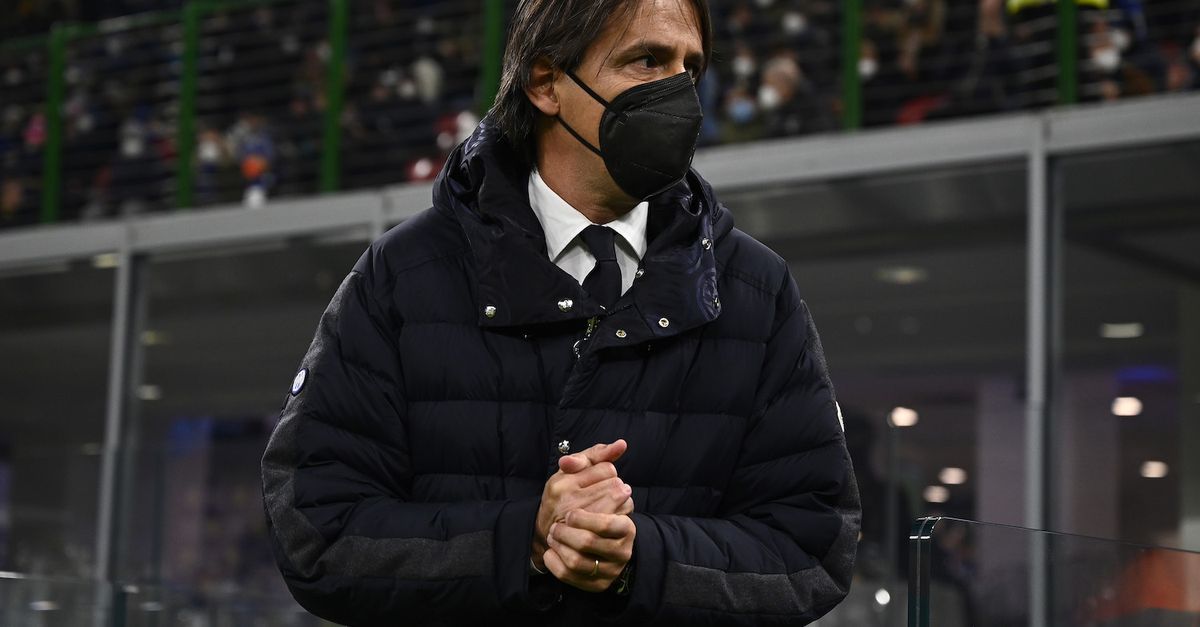 Former footballer and agent Massimo Brambati, who spoke to Tmw Radio, spoke of Inter’s victory in the Super Cup

Former footballer and agent Massimo Brambati, who spoke to Tmw Radio, spoke of Inter’s victory in the Super Cup:

A thought on the Super Cup: what judgment do you give to Inzaghi?

“Inter were 25 points behind Juve before Conte arrived. It was also a different squad. Not only coaches do football. If you don’t have good players, you don’t go anywhere. The work that Conte did at Juve , at Inter, at Chelsea, he is extraordinary. Inzaghi has put his part there, but it seems that we are talking about who knows what. The Super Cup is not so great. Juve and Inter do not judge them from yesterday’s game. Otherwise I would have to judge the performance of an Inter winning in the 120th minute due to the mistake of a defender against a team that is far behind them in the league and without several starters. I watched the game and I saw an Inter Milan in extra time with terror in their eyes “.

What do you think of Allegri’s final management with Bonucci?

“Is it possible for a player who has recently joined who cannot physically make a foul to let Bonucci in? It seems to me that Juventus, despite the seven defections, are not very motivated. It seems to me a team without motivated players.”