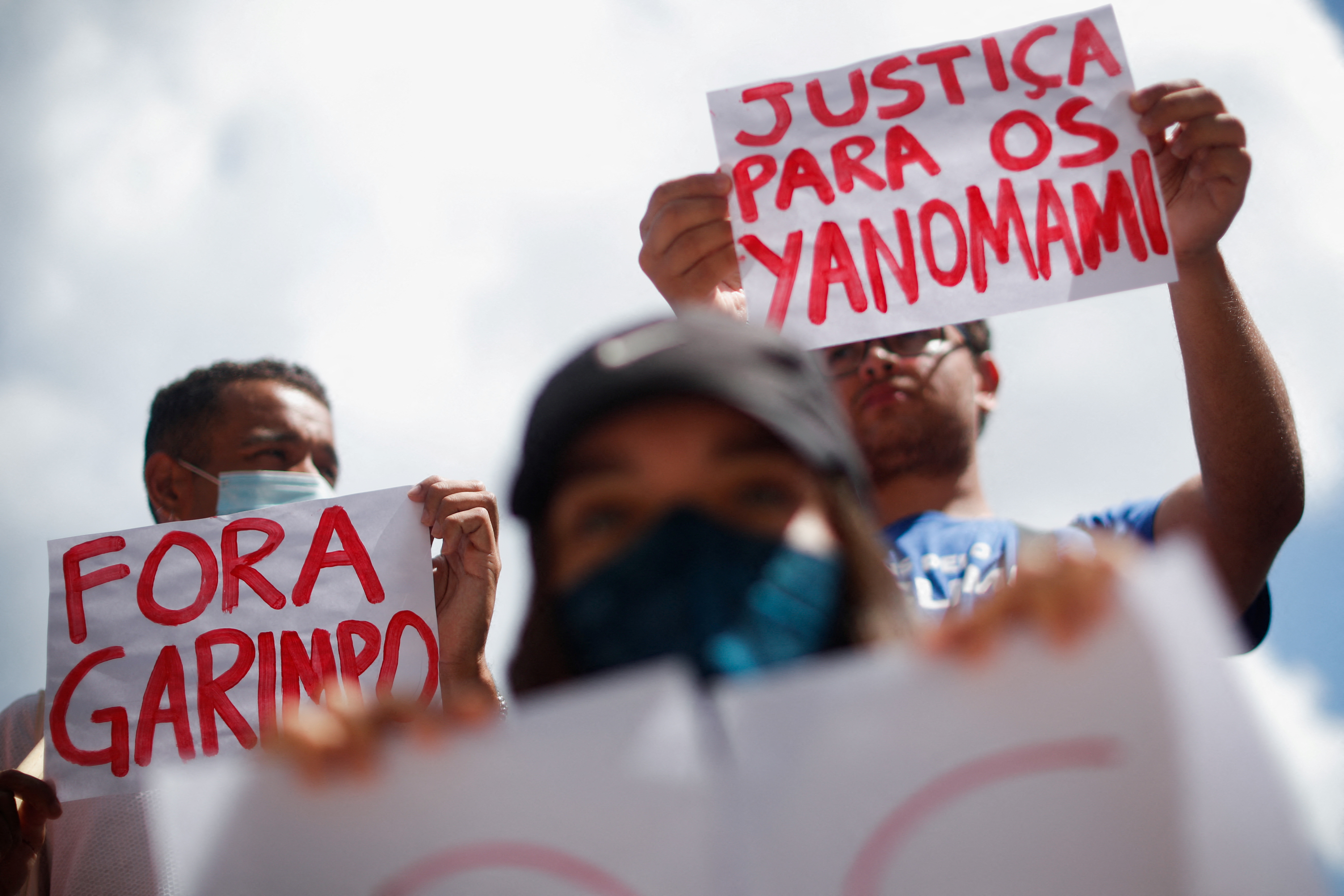 The Ministry of Health of Brazil declared a medical emergency on the yanomami territorythe largest indigenous reserve in the country and bordering Venezuela, after reports of children dying of malnutrition and other diseases caused by illegal gold mining.

A decree published on Friday by the government of the president Luiz Inacio Lula da Silva said that the purpose of the statement was reestablish health services for the yanomami people which had been dismantled by his far-right predecessor, Jair Bolsonaro. 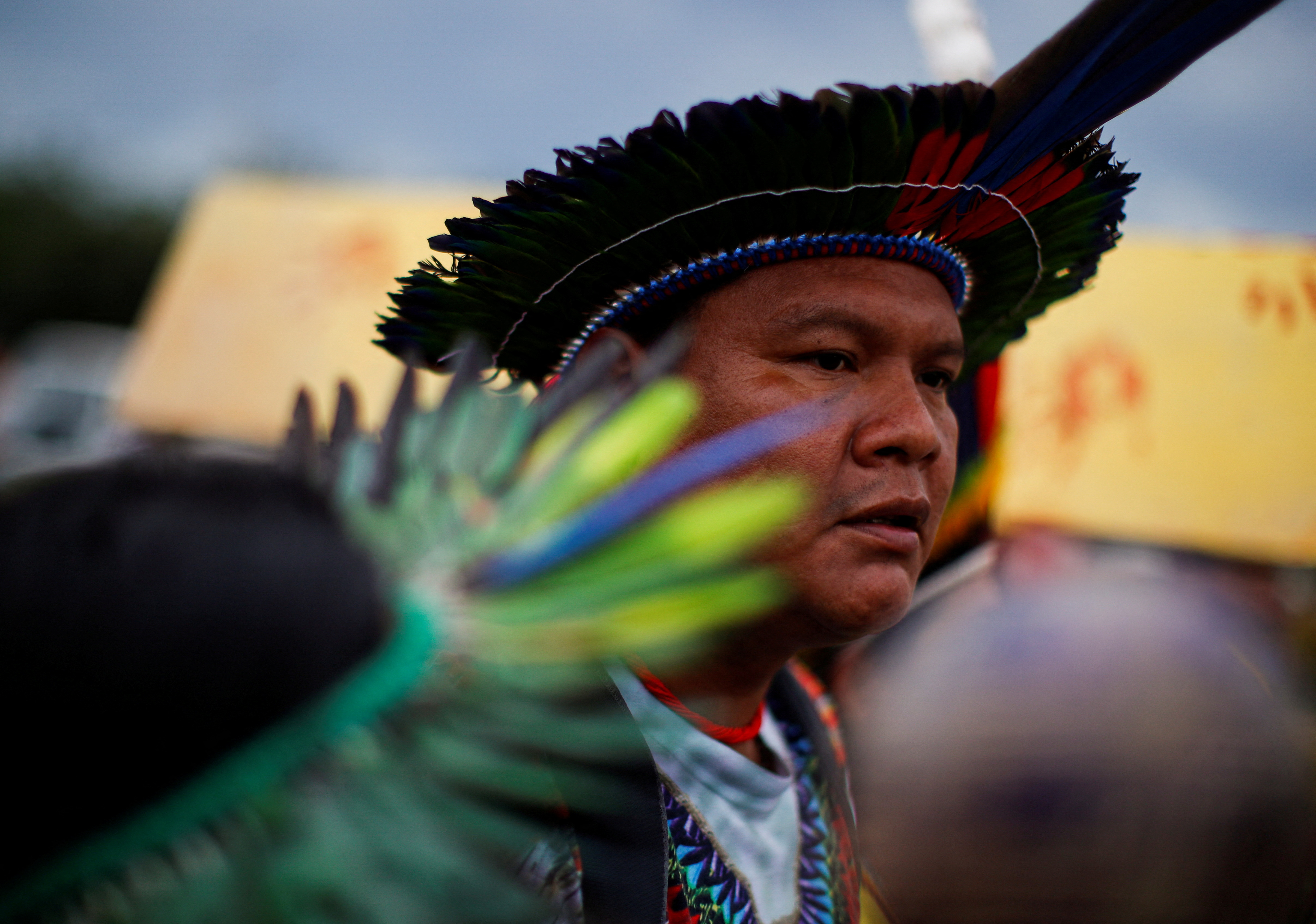 In the Yanomami region, cases of malnutrition, malaria, diarrhea and malformations caused by the mercury used by gold miners have been detected. (REUTERS/Amanda Perobelli)

Lula visited a Yanomami health center on Saturday in boa vistain the state of Roraimaafter the publication of photos that showed children and the elderly, men and women, so thin that their ribs were visible.

“More than a humanitarian crisis, what I saw in Roraima was a genocide: a premeditated crime against the Yanomami, committed by a government insensitive to suffering,” Lula said on Twitter.

The government announced that food parcels will be sent to the reserve where some 26,000 Yanomami live in a region of rainforest and tropical savannah the size of Portugal.

The reserve has been invaded by illegal gold miners for decadesbut raids have multiplied since Bolsonaro took office in 2018 vowing to allow mining on previously protected land and offering to legalize the activity. 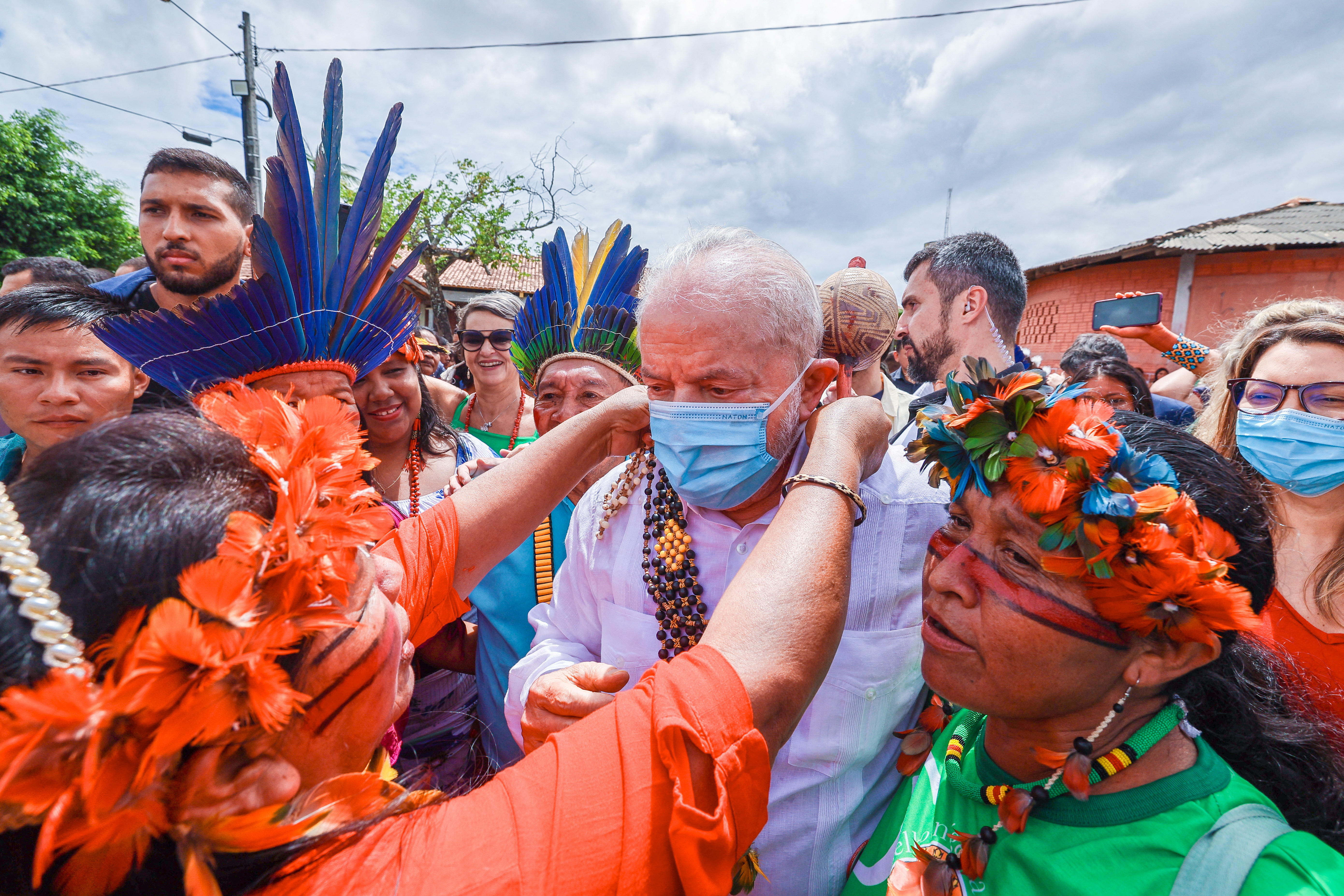 Too there are signs that organized crime has gotten involved. In recent violent incidents, men in speedboats on rivers have fired automatic weapons at indigenous peoples whose communities oppose the entry of gold miners.

Some gold miners have started leaving out of fear of police operations by the Lula government, and appear to be crossing the border into neighboring Guyana and Suriname, said Estevao Senra, a researcher at the Socio-Environmental Institute, an NGO that defends indigenous rights. .

Lula said that the new government put an end to illegal gold mining while cracking down on illegal deforestation in the Amazon, which reached its highest point in 15 years under the Bolsonaro government.

“We must hold the previous government accountable for allowing this situation to worsen to the point of finding adults who weigh like children and children reduced to skin and bones,” said Sonia Guajajara, the first indigenous woman to be a cabinet minister, heading a new Ministry of Indigenous Affairs. 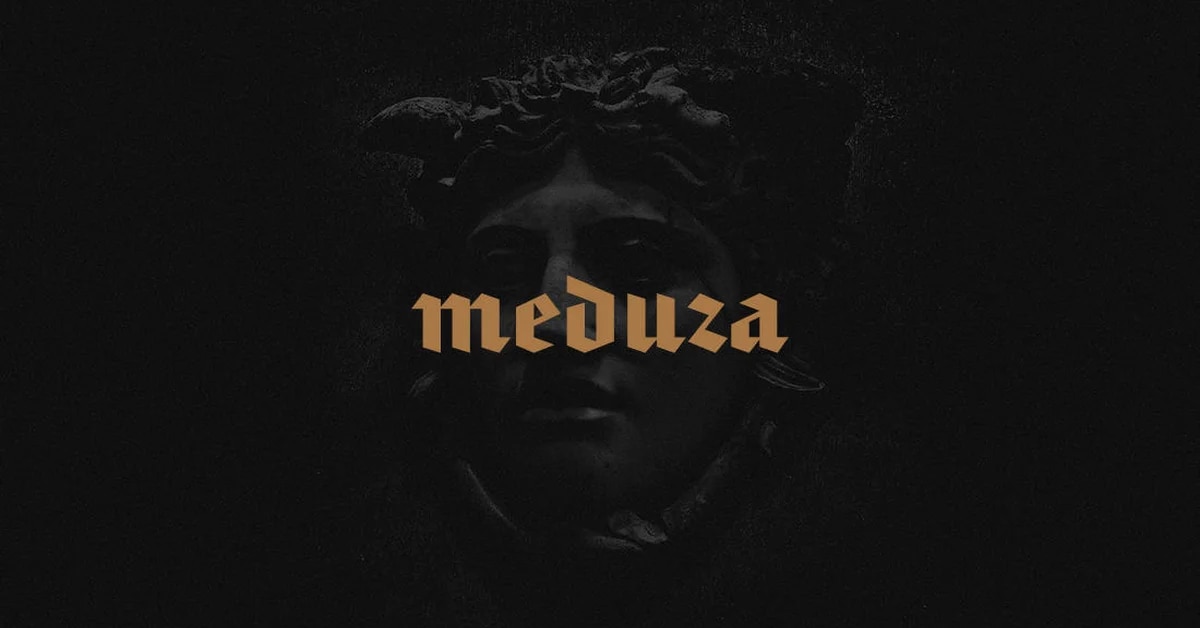 The keys to the North American Leaders Summit 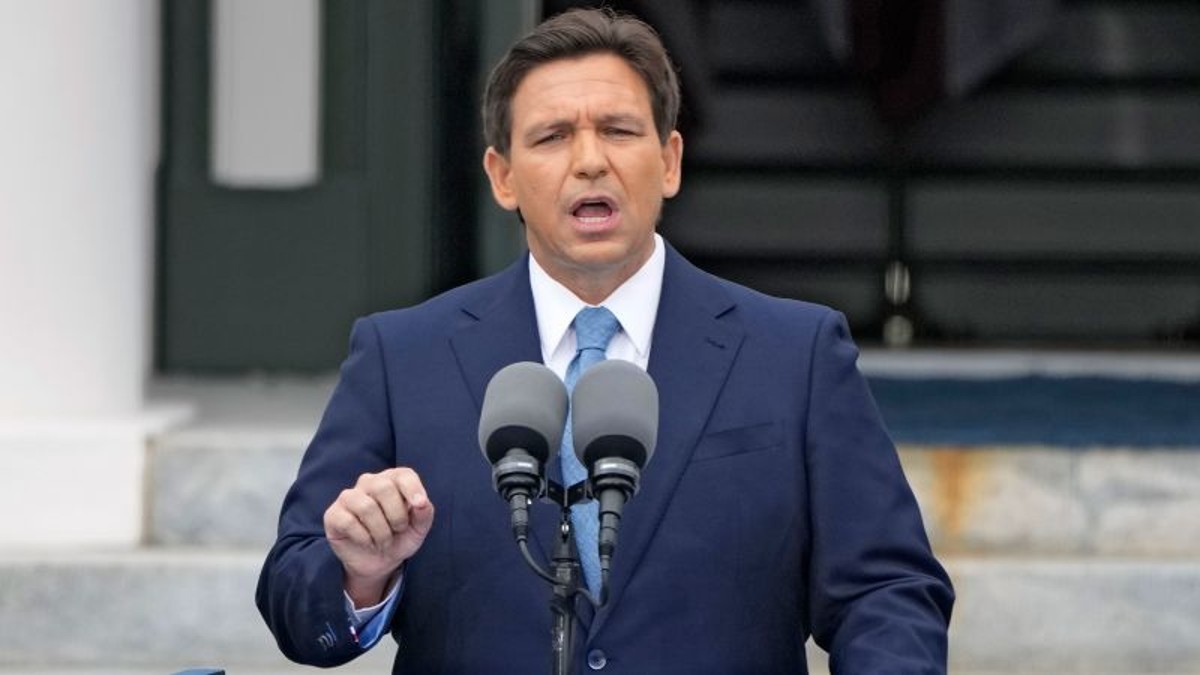 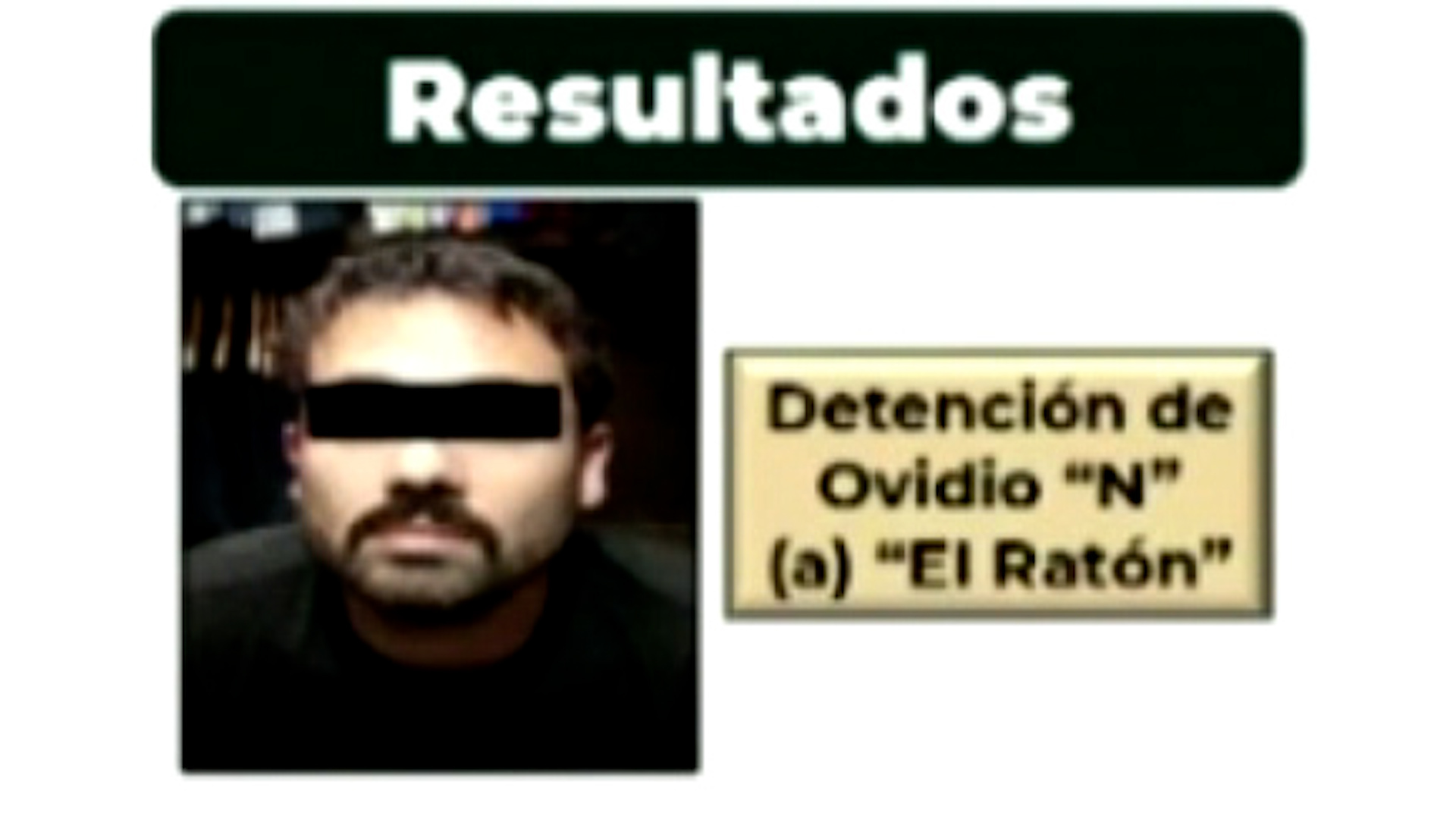