Start the second extra time. The culé team is 15 minutes away from moving on to the next round.

Min 103: GOOOOOOOLLLLL FROM BARCELONA! Ansu Fati received a ball from the right to finish off and with a bit of luck the shot deflected and put the fourth for the Blaugrana team.

END OF THE SECOND HALF! In a true match, Barcelona and Intercity will play 30 more minutes. We’re off to overtime!

Min 90: With this tie the game would go to overtime.

Min 86: GOOOOOOOLLLLL FROM INTERCITY! A tremendous mistake by Marcos Alonso that Intercity took advantage of with a lethal counterattack and Soldevila conceded the third against Barcelona.

Min 83: NEAR SOLDEVILA! A great play by the Intercity team with a cue included and Soldevila finished off the body of Iñaki Peña who responded well.

Min 76: GOOOOOOOLLLLLL FROM BARCELONA! They don’t want surprises. With a great collective play by the culé team, which ended up on the left with Jordi Alba to lag behind and the Brazilian only came to close and make it 3-2 for Barcelona.

Min 73: GOOOOOOOLLLLL FROM INTERCITY! Again Soldevila. A play on the left by Cristo who crossed and Soldevila finished off with a header to concede the second for him and put the tie against Barcelona.

Min 66: GOOOOOOOLLLLLL FROM BARCELONA! After a great pass from Gavi that sent Dembélé running into space, who was left alone in front of the goalkeeper and ended up stinging it with great category.

Min 59: GOOOOOOOLLLLL FROM INTERCITY! Double play on a corner kick, first Vadik headed and Soldevila finished off with his left foot to tie the game.

The second half started! Intercity goes in search of the miracle against Barca.

The first period is over! Barcelona is defeating Intercity with a header from the Uruguayan, Ronald Araujo.

Min 35: Close to Barcelona! After a great cut by Pablo Torre, he gave the pass to Kessié and he gave way to Dembélé, whose shot went wide of the goal.

Min 17: Barcelona was saved! the author of the goal, Ronaldo Araújo except on the goal line after Aarón Piñán left Iñaki Peña on the ground and the Uruguayan swept to send the ball to a corner.

Min 3: GOOOOOOOOOOOLLLLLLL FROM BARCELONA! After a perfect corner from Pablo Torre, defender Araujo arrived with a lethal header to score the 0-1 in Alicante.

THE MATCH BETWEEN INTERCITY AND BARCELONA STARTED!

2:00 Minute of silence in commemoration of KING PELÉ

1:45: Everything is ready at the José Rico Pérez stadium. A total crowd in the city of Alicante!

This is how Intercity arrived at the José Rico Pérez stadium

The Intercity Y FC Barcelona They face each other this afternoon at the José Rico Pérez Stadium in the match corresponding to the round of 32 of the Copa del Rey.

The local set, the Intercity of the third division of Spain, comes to the match after eliminating Mirandés 2-0 in the second round of Copa del Rey.

While the visiting team, the FC Barcelonacomes from drawing 1 – 1 against Espanyol in the Catalan derby on matchday 15 of The league.

Time and where to see

The Copa del Rey match between Intercity and FC Barcelona of the Copa del Rey round of 16 that takes place today, Wednesday, January 4, at the José Rico Pérez Stadium, is at 2:00 pm, Honduras time.

And it can be seen on live television through the channel Movistar + Liga de Campeones, Direct Tv and Sky Sports. You can also follow the game through the page of Diary Ten. 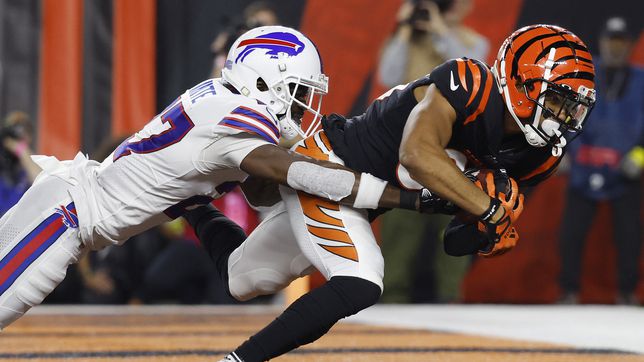 NFL will not resume Buffalo Bills vs. cincinnati bengals 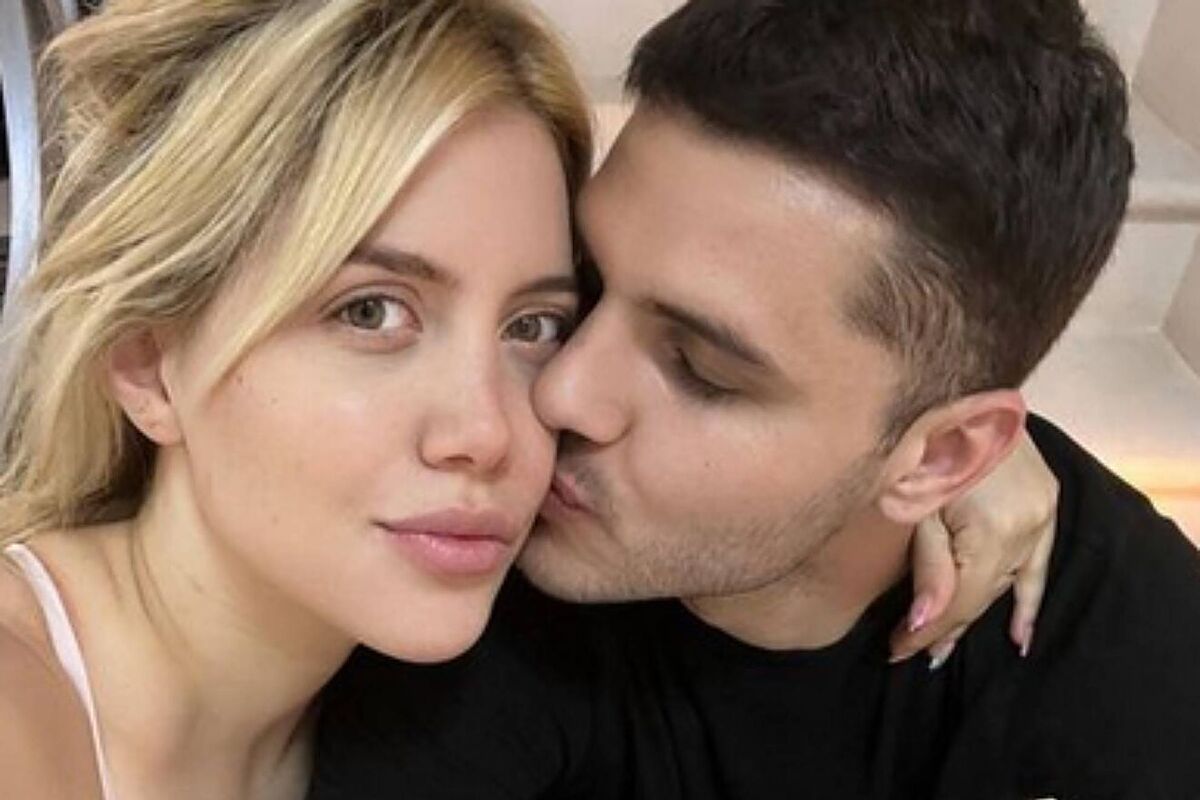