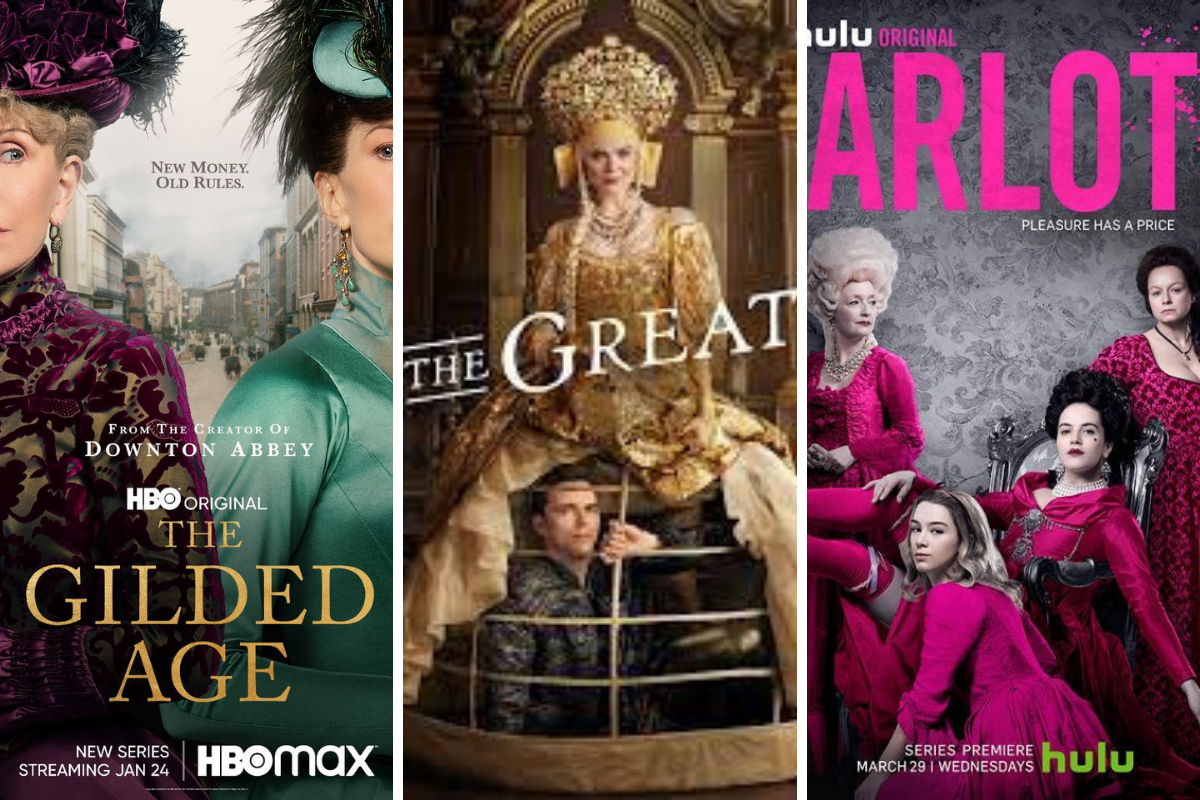 5 series you can enjoy while waiting for Bridgerton season 3.

The third season of Bidgerton is already confirmed, but there are still several months to go before the series based on Julia Quinn’s books sees the light of day. For this reason, yesterday we published a list with 5 series suggestions that you can enjoy in the months until the next installment reaches our screens.

However, as we know that the wait can be eternal and many times we can devour entire seasons in just weekends, we leave you with some more suggestions for you to review and encourage yourself to see some in these remaining months until the next season of Bridgerton opens.

If you liked our previous note with suggestions of period series that you can enjoy while waiting for the premiere of the third installment of Bridgerton, here are 5 more suggestions for you to add to your list.

The story takes place in 18th century Russia after the rise of the new empress to power: Catherine, played by the talented actress Elle Fanning. The series is defined as an “occasionally true” story, since although it touches on some verifiable historical facts, other moments are based on the imagination and creativity of the writers. You can watch this series on Hulu.

It premiered this year and is already very popular with the public. If you are a fan of series that show the great city of New York, perhaps this one may interest you, since the plot takes place in the Big Apple during the 1880s, a time when the city had great fortunes and even had palaces that decorated the famous Fifth Avenue. Although the series shows great wealth, one of the important themes is the struggle to get ahead financially. It is available on HBO Max.

If you like suspense series, this might interest you. Turn tells the story of a group of friends who create one of the most notorious espionage networks in history in order to help the United States win the War of Independence. It is available on Prime Video.

The series tells the story of a young Irish migrant named Grace Marks who arrives in Canada and starts working as a maid in a house. However, things get complicated when she is accused and convicted of murdering her boss and her housekeeper. The series tells all the details that are known about the murder and shows the protagonist in real life after 15 years in prison. If you like drama stories based on real events, this has the potential to catch you. This series is available on Netflix.

Margaret Welles is a mother and owner of a brothel, she decides to move to another city to improve her situation but in this one she collides with another woman who has the same business and a war breaks out around the oldest business. The series takes place in 18th century London. You can find all 3 seasons of the series on Hulu.

BRIDGERTON: WHEN WILL SEASON 3 PREMIERE

Luckily for all fans of the period series, Shonda Rhimes, producer of the series has confirmed that there will be a third and fourth season of the series. According to Rhimes, the third installment of the series based on Julia Quinn’s books will start shooting in the first half of 2022 and will also consist of 8 episodes.

Although there is still no confirmed release date for the third season of Bridgerton, it can be inferred from the pace of production and release that perhaps the 8 episodes of the next installment could be ready early next year.

Following the books by Julia Quinn, the third season of Bridgerton will focus on Benedict, the second brother in the family, and his quest to find, first the mysterious woman at the masquerade ball organized by his mother, and then Sophie Beckett, the illegitimate daughter of the Earl of Penwood.

Tom Holland, ugly in his new series and his hairstyle is to blame