As Western leaders ended the G7 Summit in Germany by vowing to increase political and economic costs for Russia, President Vladimir Putin launched missile attacks on a kyiv kindergarten, shortly after another on a shopping mall, which left 18 dead and 21 missing.

At the same time, the head of the new British chief of staff, Sir Patrick Sanders, announced that they were living “the 1937 Moment” and that it was “dangerous to assume that Ukraine was a limited conflict.”

Prime Minister Boris Johnson buried his electoral manifesto and decided to increase his military budget in terms of troops and equipment. The G7 will fight the cost of living crisis “even with price limits” if required. This is the “timing” of the war in Ukraine and its terrifying repercussions in Europe.

There has never been a more disturbing climate in the European Union since the start of the war and during the week of all the big summits.

“This is our moment of 1937,” said the British military chief, referring to the crucial period leading up to World War II. “They must do everything possible to prevent another world war,” he continued.

General Sanders elaborated on his views on the threat posed by Russia and how the British military is adapting, with an increased focus on urban combat and rebuilding expensive weapons stockpiles, emptied to save money since the end of the Cold War.

Security in Madrid before the NATO summit. AFP Photo

“It’s a move that will require all ranks – from general to corporal – “prepare, train hard and participate”said.

General Sir Patrick Sanders, chief of the General Staff speaking at the Royal United Services Institute (RUSI) conference, said Russian President Vladimir Putin and his “expansionist ambitions” represent “the greatest threat to sovereigntydemocracy and the freedom to live without violence that I have ever known.”

General Sanders, who took office last month, said his only aim is to “mobilize the army to meet the new threat we face.” He said “the British army is not mobilizing to provoke war. It is mobilizing to prevent war” in Europe. He called the scale of the war in Ukraine “unprecedented.”

“We don’t know how the war in Ukraine will end but in all scenarios, Russia will be an even greater threat to European security after Ukraine than it was before,” he clarified.

The general reported that “Russian wars start very badly historically. But the Russian war in its strategy and, not in its tactical level, depth and resilience means that they can go through a series of campaigns, lost battles and still regenerate and finally prevail”, he explained.

His comments, at an annual military conference in London, came as Johnson and other leaders of the 30-member NATO alliance prepared to meet in Madrid for a historic summit dominated by the West’s response to Russia’s war.

When Boris Johnson was asked if they were preparing for war with Russia, the prime minister said: “I don’t think we’ll get to that. We’re clearly working very hard to make sure we limit this to Ukraine.”

“Putin and the Kremlin are going to try to widen the conflict and try to say that this is something that NATO and Russia should do, and that is not all. This is an invasion of an independent and sovereign country. It’s about the West and all of Ukraine’s friends giving them the support they need to protect themselves,” Johnson said.

General Sanders’ warnings were echoed by British Defense Secretary Ben Wallace, who spoke at the conference in London before leaving for Madrid for the NATO conference.

Wallace, a former military man, described Russia “as the most direct and pressing threat to Europe”. “There is a very real danger that Vladimir Putin will push beyond the borders of Ukraine,” he said.

Wallace criticized the Conservative and Labor governments’ cuts in the budgets of the British armed forces, seeking to cut the number of troops and other capabilities, benefiting from the “peace dividends” after the fall of the Soviet Union.

Rescuers in Kremenchuk, Ukraine, after a Russian attack. Reuters photo

The British defense secretary applauded Boris Johnson’s decision to increase the defense budget by £2.4bn during this parliament. The figures are likely to be higher, after Boris announced that he had dropped his election manifesto on defense spending.

“Last year, the UK was the third largest defense spender in the world,” he added. There is an expectation that the defense budget will increase further given the growing threat.

Wallace did not mention any specific new raise. But he said that Britain must continue to increase investment in defense to deal with threats not only from Russia, but also from China and other countries.

“I’ve always said that as the threat changes, so must the funding,” Wallace added.

doWhat message is Putin trying to send? of Russia, in the midst of attacks on civilian targets in kyiv and in the Kremenchuk shopping center? Retired British Air Vice Marshal Sean Bell analyzed it.

Asked what Russia’s president was trying to convey by carrying out the attack on kyiv, Air Vice Marshal Bell said: “Is he sending a message to Zelensky or is it a message to the world in general or is it really Is it part of a very systematic bombing campaign strategy?”

He explained that Putin must be concerned that the volume of missiles and weapons entering Ukraine could “turn the tide of war”. “So it’s not unreasonable from a military perspective that Putin is trying to hit rail lines, communication lines and potentially munitions factories, but not a supermarket,” he said.

Russia has claimed that the destruction of the mall came as a result of an attack on a weapons depot.

“Looks like they don’t have as many precision weapons as they should. They’re obviously using old stuff,” Vice Marshal Bel added. “This kind of damage in the 1940s could have been considered collateral damage,” he acknowledged. “In 2022, with the expectation of a surgical strike, this is very difficult to justify.” 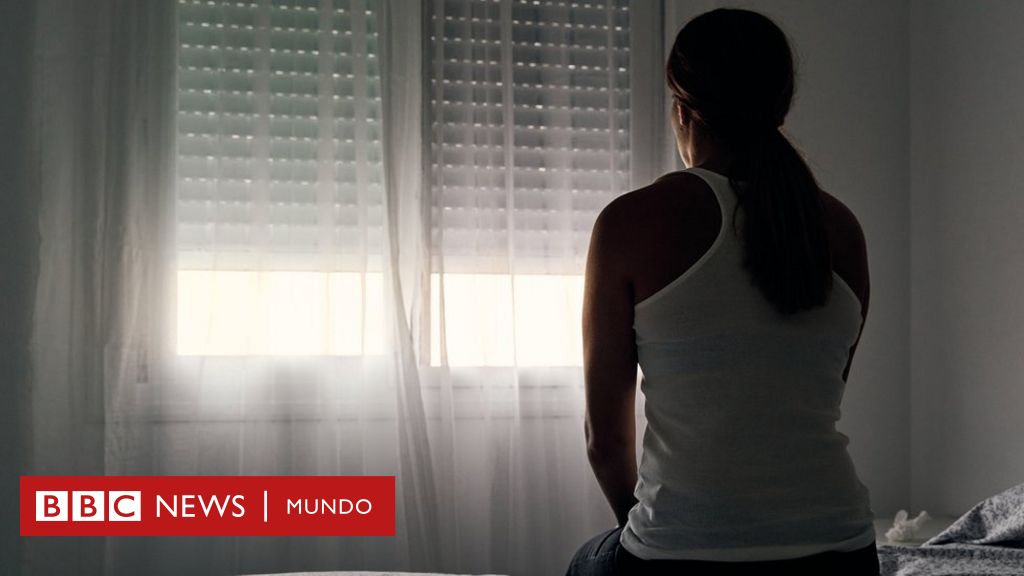 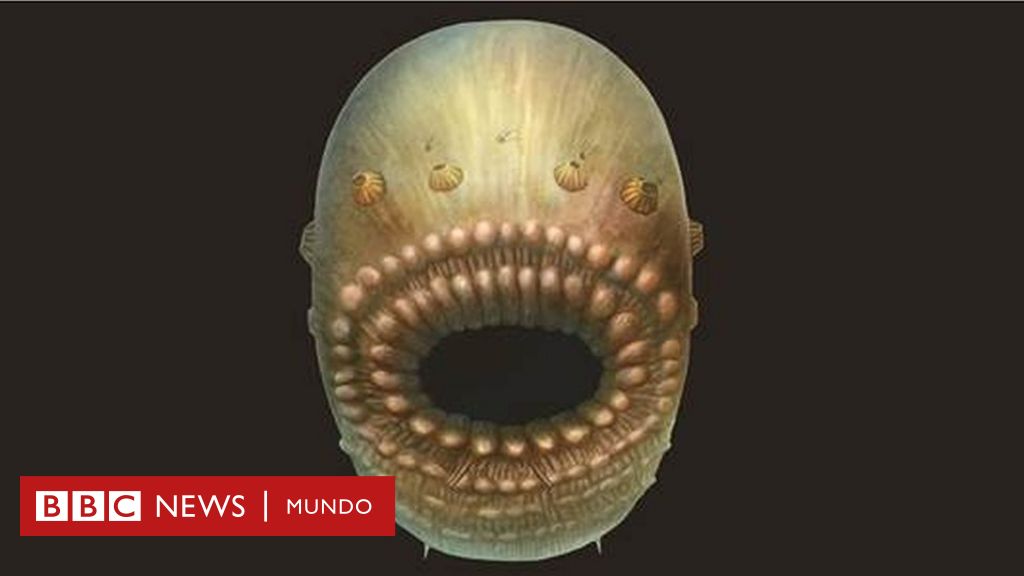 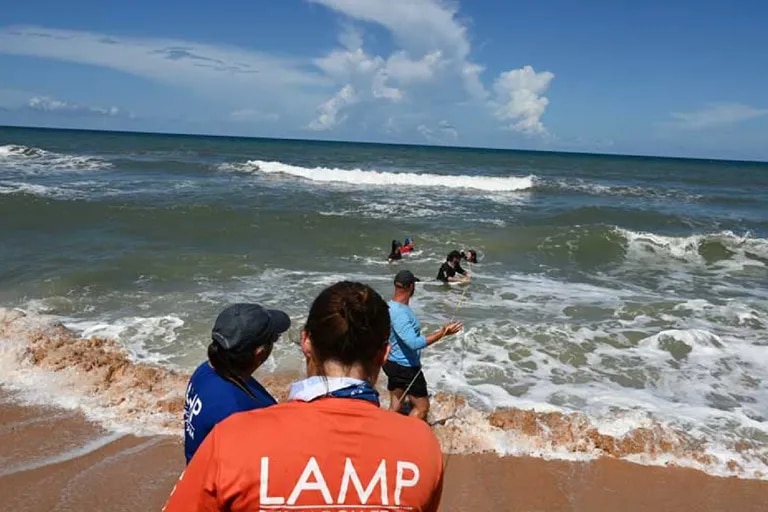