The Paraguayan defender will leave the Eagles after just over six years in Mexico, where he became champion

The club America announced the departure of the defender Bruno Valdezwho will leave the capital team after more than six years, but his future was not revealed and it is expected to be known shortly.

“After six and a half years in the Eagles, Bruno Valdez the defender with the most goals in the history of the Club, says goodbye to the institution. The club America thanks to Bruno Valdez for his passion and commitment, wearing the cream-blue colors with more than 200 official matches, where he proudly defended and delivered this shield.

“Bruno: Thank you for your dedication, for your 27 goals, and for having helped us obtain the following titles: champions of the 2018 Liga MX Apertura Tournament, Copa MX, and 2019 Champion of Champions,” a statement said.

The Paraguayan came to the Coapa team for the 2016 Apertura, after passing through Cerro Porteño and consolidated himself in the squad, for which he became a relevant element for the team.

Within the letter released by the club Americastatements by the player were placed, who indicated that “I will always be grateful to the fans, management and all my teammates for their support, cheers, triumphs and history together.”

“You will always fly with us, thank you!”, was added in the statement of the Eagles, which this day closed its preparation to play its first commitment within the Closing Tournament 2023.

America will play this Saturday against Querétaro at the Azteca stadium within the first date of the national football tournament, in which he will try to be the protagonist again at the hands of coach Fernando Ortiz.

In the past Apertura 2022, the capital team finished at the top of the general classification, but was left in the attempt to be crowned by being eliminated in the semifinals by Toluca, so now they will look for a different story.

Boca Juniors would raise their hand

The Argentine team would have León’s defender, William Tesillo, on the agenda, but the refusal of the Esmeraldas would open the opportunity for the Paraguayan.

The managers of Boca hoped that Bruno Valdez His relationship with the Eagles will end and he can arrive as a free player in Buenos Aires, a situation that is finally fulfilled, with the announcement of América and the player’s departure.

(With information from César Caballero) 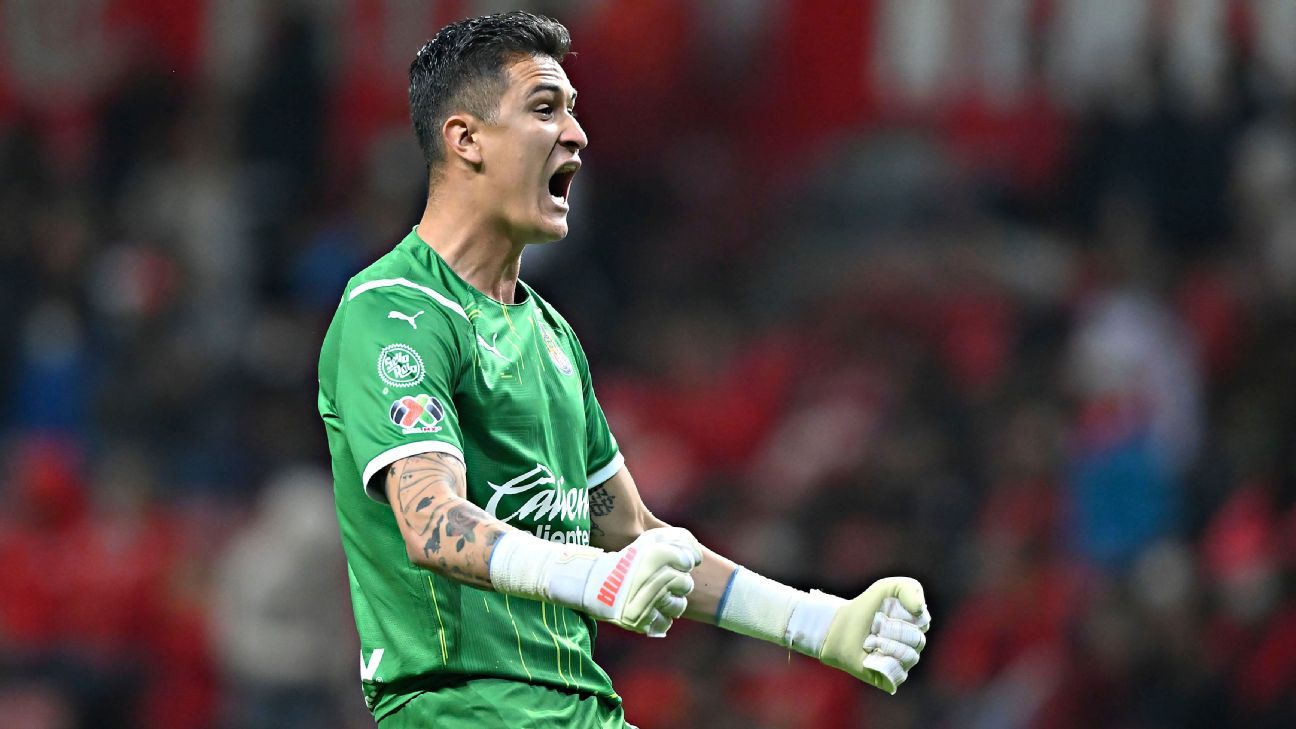 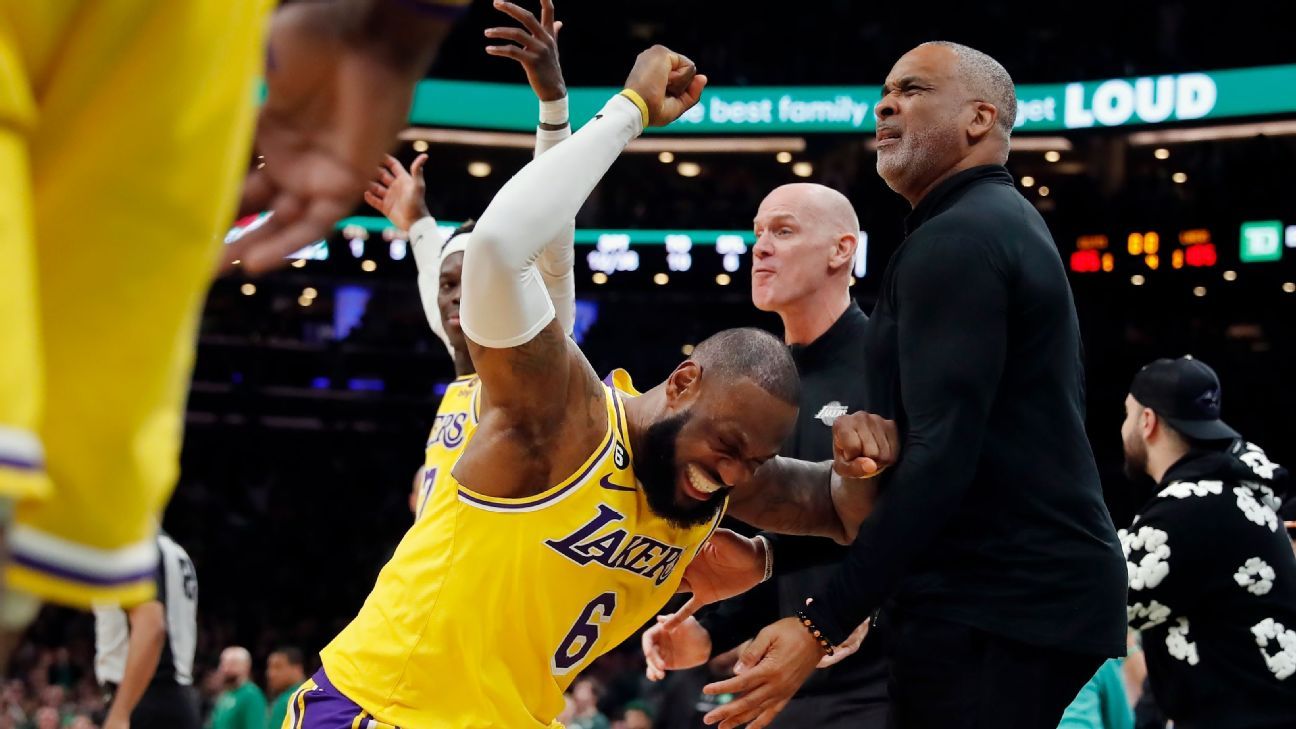 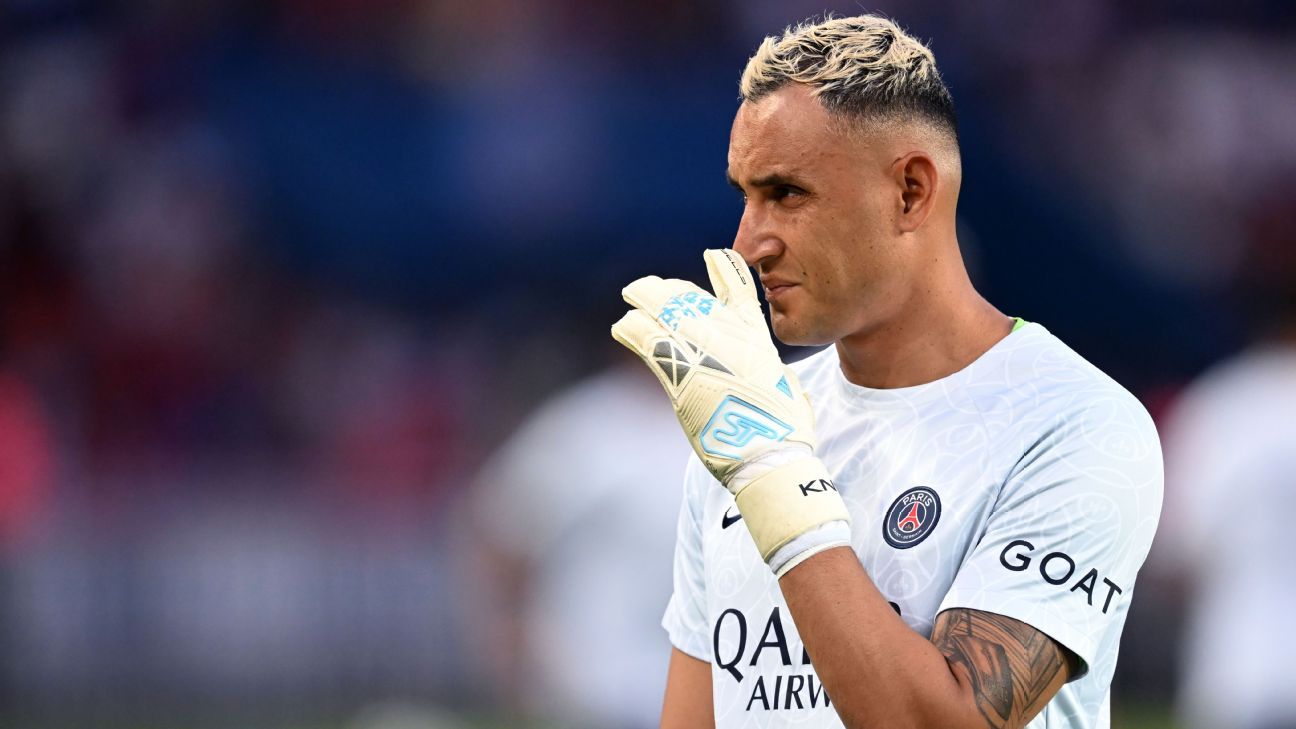