If you are interested in building a home server or NAS with your old computer, or buying second-hand hardware to set up an advanced file server, the new version of TrueNAS 13.0 is now available for download. This operating system is specifically geared for use as a NAS server very advanced, it has a very intuitive graphical user interface that will allow us to configure advanced aspects easily and quickly. Next, we are going to explain all the novelties of this new version.

What’s new and changed in TrueNAS 13.0

TrueNAS development team today released the latest version 13.0, this new version of the operating system is the successor to the popular TrueNAS 12.0-U8 which has been widely used for several months. This new version has all the services and middleware of the previous version, but now we will have very important improvements related to security, availability, quality and the real performance that we can achieve.

This new version of the popular operating system includes the following changes:

In case you use iSCSI, this new version adds support for larger native I/O sizes and performance improvements in general, so we will have more bandwidth in the backup and file systems. In the case of the NFS server, we now have support for nconnect, which allows multiple TCP connections from a Linux client to work in parallel, to provide higher real throughput.

In the ISO image we can download from the official website, we have both TrueNAS CORE and TrueNAS Enterprise in a single image, to choose which of the two to install. In the case of domestic environments, or professional environments that are worth the free version, we have to install the TrueNAS CORE version only. When performing an update, all the jails that we have created and the installed plugins will be kept along with the services and settings, in addition, this update can be carried out directly from the graphical user interface. 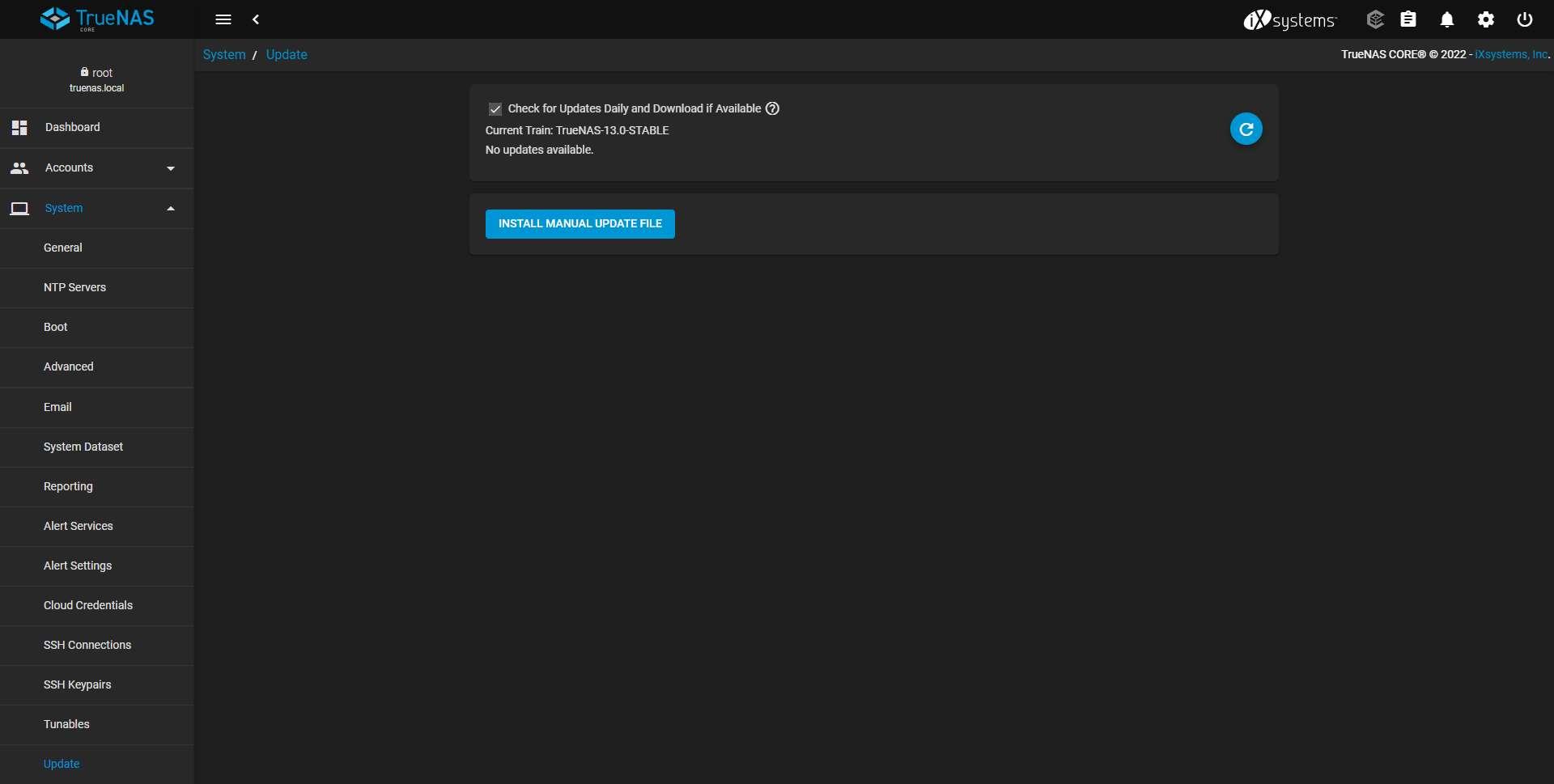 In the case of wanting a TrueNAS based on Debian instead of FreeBSD, you also have at your disposal TrueNAS SCALE, which incorporates both Samba 4.15, OpenZFS 2.1 and all the security improvements of the Linux kernel. If you are going to use Kubernetes or KVM our recommendation is that you use SCALE instead of the CORE version based on FreeBSD.

If you are interested in setting up a home server with your old computer, we recommend using TrueNAS because you will be able to have a large number of services very easily and quickly, since all the configurations are carried out through the graphical user interface. This operating system is like those of QNAP or Synology, but valid for any type of hardware, the only thing that we must have is 8GB of RAM or higher so that everything works correctly with all the services, otherwise, the performance may suffer. be affected.