That of Cyberpunk 2077 it was undoubtedly one of the most memorable launches in recent gaming history, unfortunately not for the reasons CD Projekt RED hoped for. Flooded with criticism at launch, however, it seems that the Sci-Fi title is giving a distinctly different impression to those who have only just dived into Night City.

Almost a year after its launch, Cyberpunk 2077 is receiving a consistent stream of Very Positive reviews on Steam, as Paweł Sasko, the game’s Quest Director, pointed out. “You can’t understand what this means to me”, reads the moving caption with which Sasko showed the current media reviews of Cyberpunk 2077, corresponding to “Mostly Positive”.

Certainly CD Projekt RED has been working hard in the past few months for improve the fluctuating technical sector of the game and correct various bugs which unfortunately compromised the debut on the market of the ambitious Sci-Fi project. The new players are therefore enjoying a very different experience compared to those who have instead decided to trust the title on day one. Let this be the beginning of a rebirth of the title, to which the future release of DLC and next-gen update for PS5 and Xbox Series X | S could contribute?

Meanwhile, the price of Cyberpunk 2077 has plummeted again in the US to a figure of less than 10 dollars. CD Projekt also debunked the theory that he wanted the game coming to Xbox Game Pass. 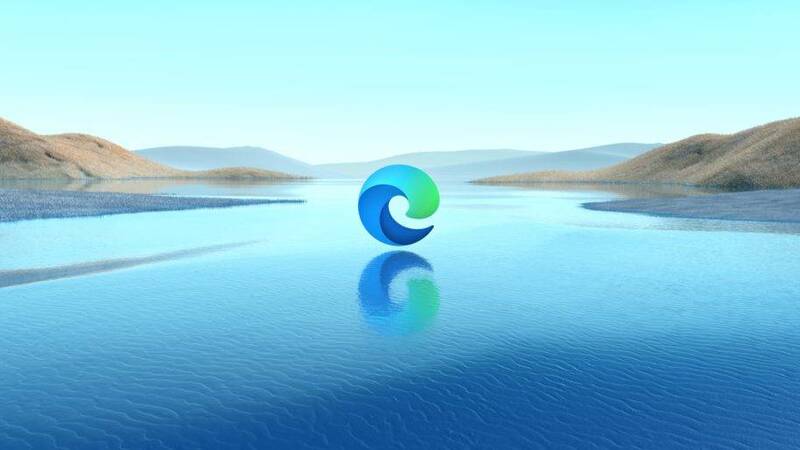 Microsoft doesn’t want you to change your default browser 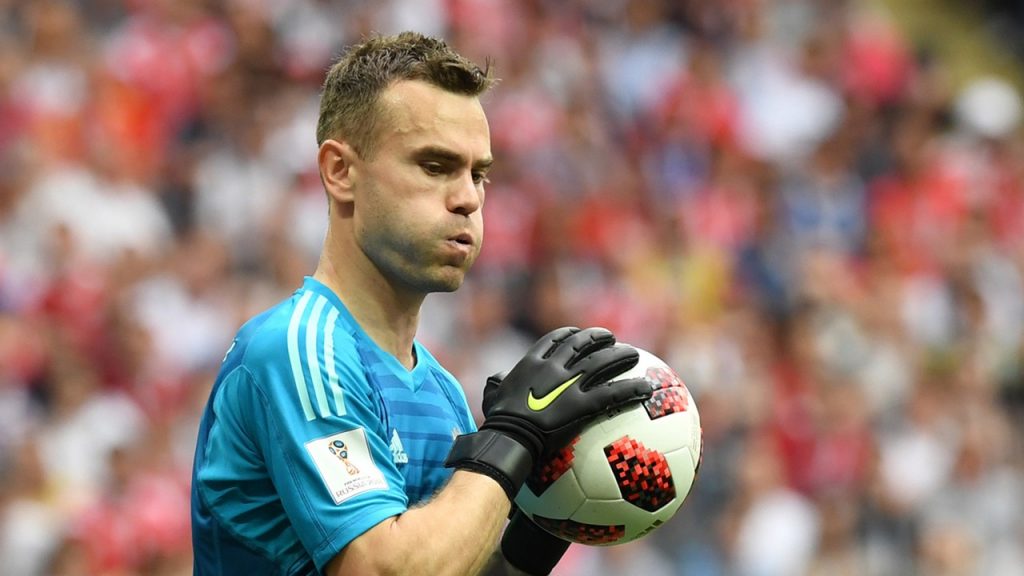 10 iconic players (who didn’t break through) 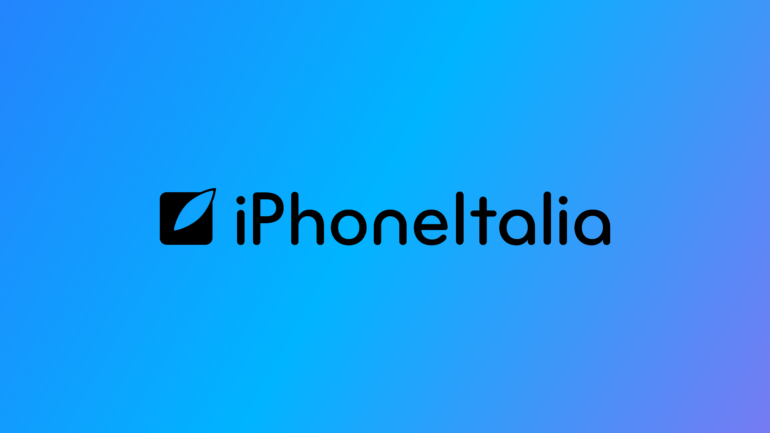 What if AirPods had their own iPhone app? 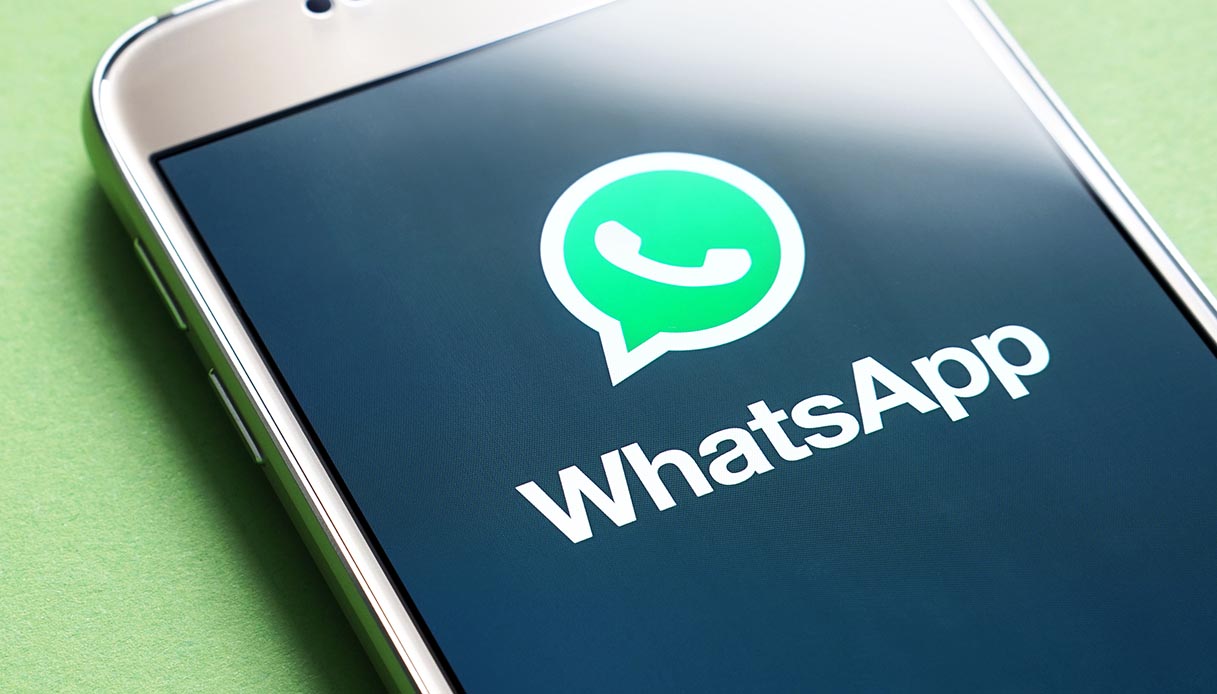 there is one more function