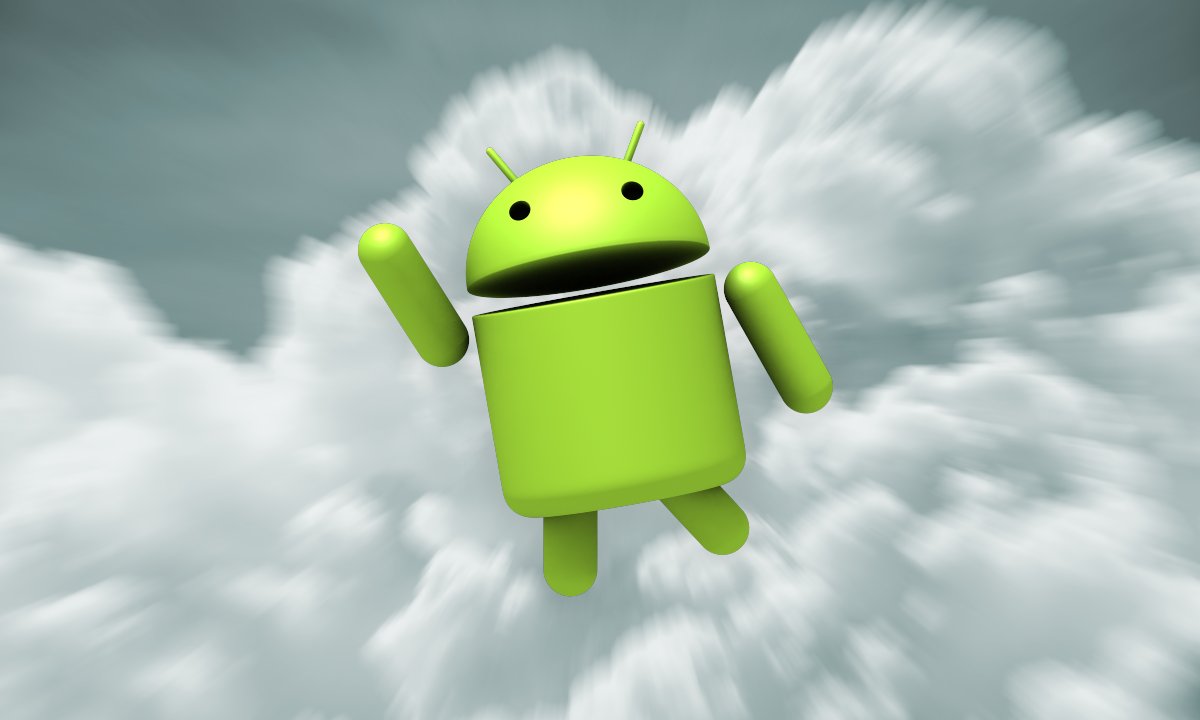 The Mobile World Congress (MWC) in Barcelona passed unnoticed, according to this pseudo-pandemic time in which we live, but it did not do so either without leaving some other curiosity like this one that we rescued in extremis because its mere mention is worth it:’the smartphone in the cloud‘, a project being developed by Vodafone in collaboration with Canonical.

Said as it is, «smartphone in the cloud», I can already imagine what you are imagining: a Chromebook-style mobile … or perhaps something in the style of the disappeared Firefox OS? It has a bit of both, but also a different approach that, however, takes us back to those times when Canonical was working on an Ubuntu Touch that has nothing to do with the current one due to its multiplatform nature.

We speak of convergence, yes, but not of the longed-for convergence, but of another, of “a new technology that uses Anbox Cloud and the power of smart mobile networks to transform TVs, computers, portable devices and other everyday objects on “cloud smartphones,” explains Canonical. That is the concept of the smartphone in the cloud.

Taking advantage of their time at the MWC, they showed a smartphone prototype in the cloud that worked like this, running not only the applications, but an entire Android system virtualized in the cloud, including, of course, all applications. Advantages? The bulk of the processing load is done in a remote environment, so the technical characteristics of the device can be minimal: a good connection is more important than powerful hardware. 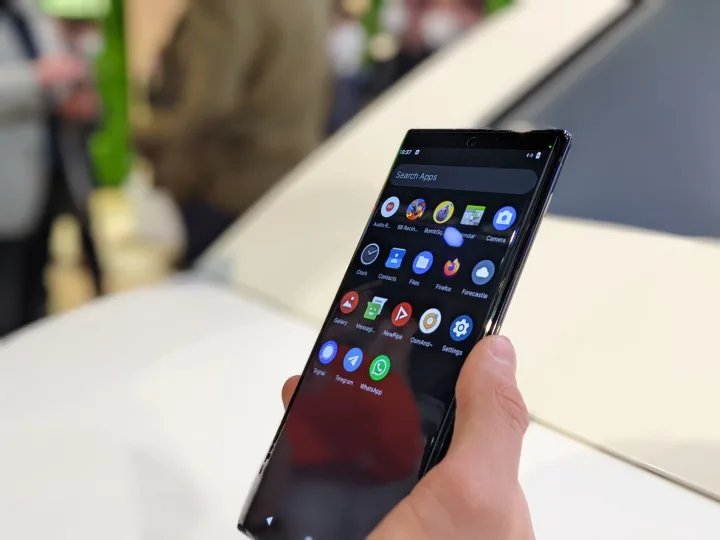 “Because of this, the device you will only need to use basic video decoding capabilitiesallowing simple objects to take over smartphone tasks,” while integration with features left on the physical device, such as camera, location, or available sensors, provides the user with an environment that shows no difference in what that you are used to having on a regular basis,” they explain.

The smartphone model in the cloud can also be extended to the gaming segment, significantly saving local resources, which will sound even more familiar to you, because it’s similar to the fashionable cloud gaming platforms. In other words, with a basic device it is enough to do everything, since the workload is transferred to the cloud infrastructure on duty. Anbox Cloud, in this case, is responsible for offering compatibility with Android applications.

But don’t throw your hands in your head… yet, because this smartphone thing in the cloud focuses initially on the distribution of software such as SaaS (software as a service) or PaaS (platform as a service) and its entry niche will be corporate. Of course, everything is moving in the same direction and given the commercial advantages for those who provide this kind of service, it is only a matter of time to see it in the consumer market.