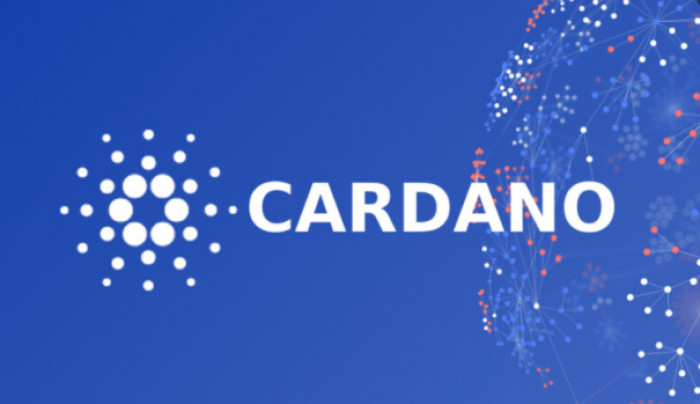 Cardano’s price settles at $ 1.67 after introducing a number of changes to the blockchain

Cardano is one of the most popular cryptocurrencies among the highest market cap digital assets. Based on its own blockchain, Cardano has recorded a continuous rise in its prices in recent months. In order to implement their own project, the developers have contributed in the last few days major changes, which cannot fail to interest those who hold Cardano in their wallet but also those who limit themselves to trading online on cryptocurrencies using online brokers such as eToro (here the official website).

✅ Know eToro’s social trading? With function CopyTrader™ you can invest by automatically copying the strategies of the best traders in the world! – Today you can have a FREE Demo account with € 100,000 of virtual credit >>

In a blog post, the company said it was ready to step up the size of the block, equal to 12.5 per cent; in numbers, this is an increase of 8 KB. The Cardano blockchain, following this modification, will thus reach a total of 72 KB.

The change is useful to accommodate the expected increase in traffic on the network itself; with this new dimension, it will be possible to manage multiple transactions for each single block. More transactions will be processed every second, resulting in higher data throughput. The operation will have the ultimate effect of increasing the scalability.

What will change for Cardano?

But for those who operate on this blockchain, what will be the concrete changes? To understand this, just think that a year ago Cardano counted an average of 10,000 transactions per day; a relatively small number.

After 12 months, it has reached over 200,000 transitions daily; and the volume is constantly increasing. Out of this proportion, 12.5 per cent might seem to have little influence; but in reality it is enough to adapt to the steady pace of increase in operations. Simply put, the 12.5 percent block size increase certifies the growth of blockchain and cryptocurrency. Concrete evidence of this evolution is on the one hand the increase in popularity and on the other hand the rise in the price of ADA (equal to 1.67 dollars while the post is being written.

After all, everything can be summarized in a single figure that says a lot about the success of the Cardano blockchain: from the beginning of the year to today, ADA’s price rose by as much as 1250 percent. And the prospects for the future continue to be very encouraging as you can see by reading our Cardano 2022 forecast.

Precisely because the estimates for next year are positive, we feel we can affirm that Cardano could be one of the digital assets to be taken into consideration in the medium and long term. To invest in Cardano, however, it is essential to use advanced trading tools such as the Copy Trader eToro. Thanks to this feature it is possible to copy the strategies of the best traders. The Copy Trader can also be used by those who do not have much experience: eToro, in fact, offers the free demo to learn how to copy the best performing traders. 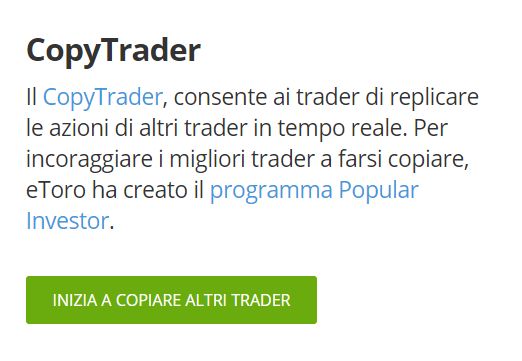 There are other strategies that Cardano has put in place. For example, he anticipated the DApps, which will soon make its appearance on the blockchain. The platform is already dealing with smart contracts, and then developers could start distributing their applications. Also for this reason an increase in the network was essential.

In addition, Cardano has also increased the number of Plutus script memory unit. Now, thanks to the expansion, the memory units used by Plutus script for each transaction can reach 11.25 million units.

In any case, all these changes will not catch anyone by surprise as they will be introduced very gradually to meet the needs of the community.

As mentioned, the announcement on the 12.5 percent expansion of the block size came from the blog directly from the editor of Cardano Architecture John Woods. He explained the reasons for the change, and the advantages for developers, who will be able to test and deploy the DApps on the new blockchain.

“An increase in Plutus’ memory limits – Woods said – means they can develop more sophisticated Plutus scripts, or that existing scripts will be able to process more data. In addition, they will be able to increase competition, or expand their capabilities ”. 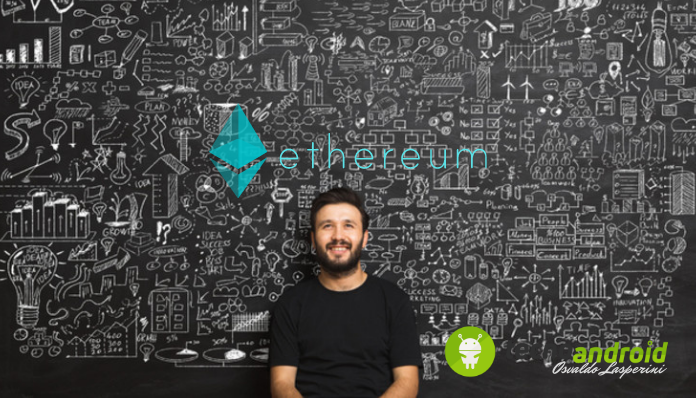 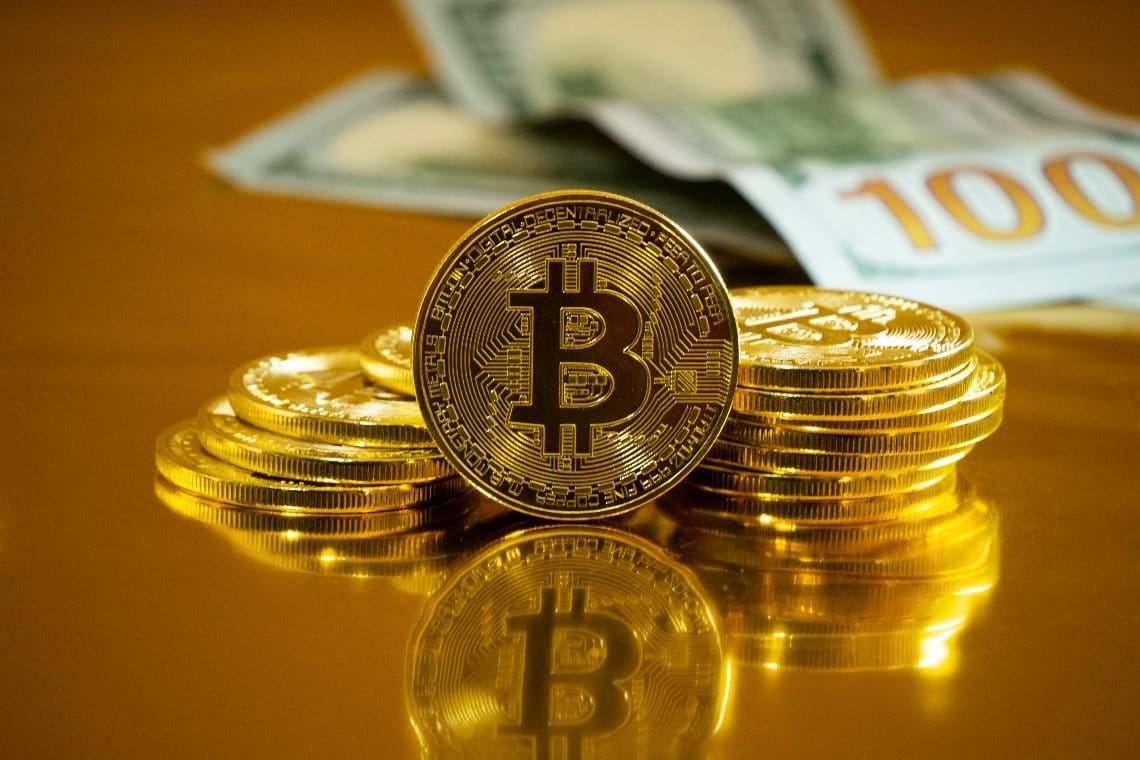 Could Bitcoin Exist Without Fiat Currencies?