Not long ago it was the third largest cryptospace currency by capitalization, but it has transformed in a matter of months into a ‘real thorn in the side (not to say in the portfolio) of investors. This is Cardano, fresh from a performance in November that we can at least define well below expectations. What’s worse, ADA’s recent price moves are pointing to a less-than-rosy technical picture for the next few weeks.

The most unpredictable cryptocurrency on the market

Cardano is currently the most unpredictable digital asset on the market. The indications that come from the price action, from the behavior of the owners and from the performance of the network, show in fact profound contradictions that make it very difficult to decide on the purchase. First of all, if we look at the “pure” technical scenario we must note that not even the support of the $ 1.9 level was enough to generate a rebound, so much so that in the last 3 days this level was broken through by the bearish pressure that generated a further decline in the price. About 12%.

Trading at $ 1.6 today, the altcoin is now on the same level as last August. The “old” support at $ 1.9 was placed at the same time as the 200-day moving average, so it was a medium / long-term support level. After this level was pierced, it assumed functions of new resistance, determining the reversal to the downside of the main trend and not just the short-term one.

High outflows in the last week

This also had serious repercussions on net business flows. This week Cardano was one of the most disappointing cryptocurrencies in comparison to other altcoins, since it recorded $ 2.1 million in outflows, ie net sales that decrease the overall capitalization. On average, more than 100 million ADAs have been sold every day in the past 10 days. But, as we said, the fundamentals of ADA show strong inconsistencies that make their interpretation difficult.

Despite the significant decline in total capitalization, parameters such as the active addresses and the count of the number of transactions have both reached their historical highs yesterday (Tuesday 23) and the total addresses remained unchanged. Cardano’s correlation with Bitcoin has instead started to rise again reaching the value of 0.88 and the development activity of its ecosystem, which had recently fallen to the minimum of the last 3 years, is clearly recovering.

Is this discount a buying opportunity?

However, it seems that investing in ADA is not yet to be considered a profitable idea, given the negative ratio (-2.63) highlighted by the comparison between returns and risk. In addition to this, the Israeli exchange eToro recently announced its decision to delist Cardano by the end of the year, citing some unspecified “regulatory concerns”. However, investors continue to maintain bullish sentiment on ADA, as evidenced by the constant importance maintained at the level of visibility on social media.

These conflicting indications are not helping anyone. The only certain fact is that to date 55% of all active addresses on Cardano are lost. The hopes that this overall picture could improve are linked to a possible return of prices above the $ 1.9 line. until then, it pays to stay at the window. 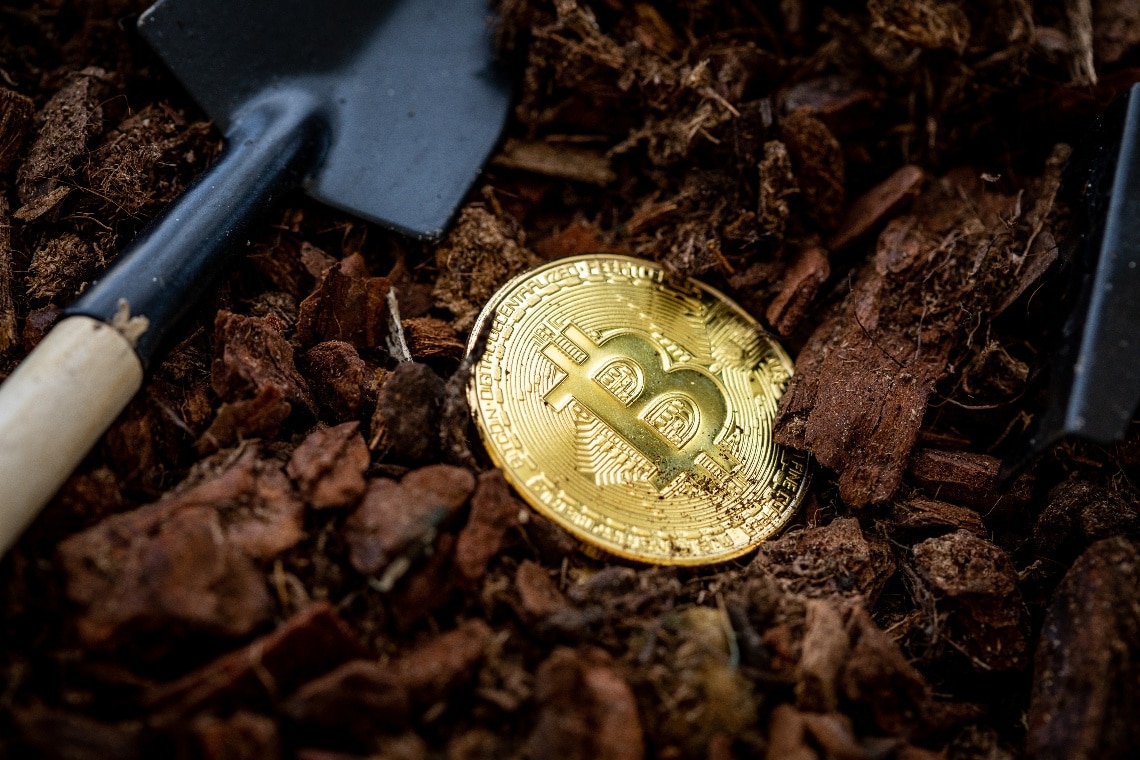 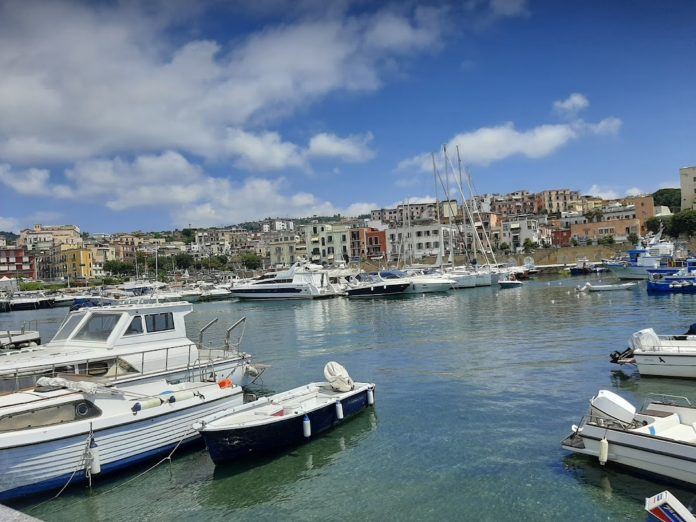 Ripley: after shooting at the Rione Sanità, take a shot at the Port of Pozzuoli

Will Smith presents on Instagram Jabari Banks, the actor who will “replace” him …