Guatemalan soccer legend, Carlos the “Little Fish” Ruiz dedicated an emotional message to Communicationsfor having sealed the pass to the quarterfinals of the Concacaf Champions Leaguebefore him Colorado Rapidsof the mls.

The creams beat the MLS team 4-3 on penalties on Wednesday, on a night in which Kevin Moscoso shone for his great performance.

Now, the albos will face New York City, in the series for the pass to the semifinals. Their new rival sealed their pass, also this Wednesday, after beating Santos de Guápiles of the MLS 4-0.

But this is not the first time that Ruiz has congratulated the whites for their performances at the international level, he also did so before and after the Concacaf League final, in which Comunicaciones was crowned champion last December.

Under an extreme temperature that reached -16 degrees Celsius and under a heavy snowfall, Comunicaciones was visited as one of the greats and sealed its pass to the quarterfinals of the Concacaf Champions League after winning 4-3 on penalties to the Colorado Rapids, of the MLS, in a game played this Wednesday at Dick’s Sporting Goods Park.

Goalkeeper Kevin Moscoso dressed as a hero by saving four of the seven penalties that the Colorado Rapids took, after the 90 regulation minutes ended 1-0 in favor of the MLS side, 1-1 on aggregate. 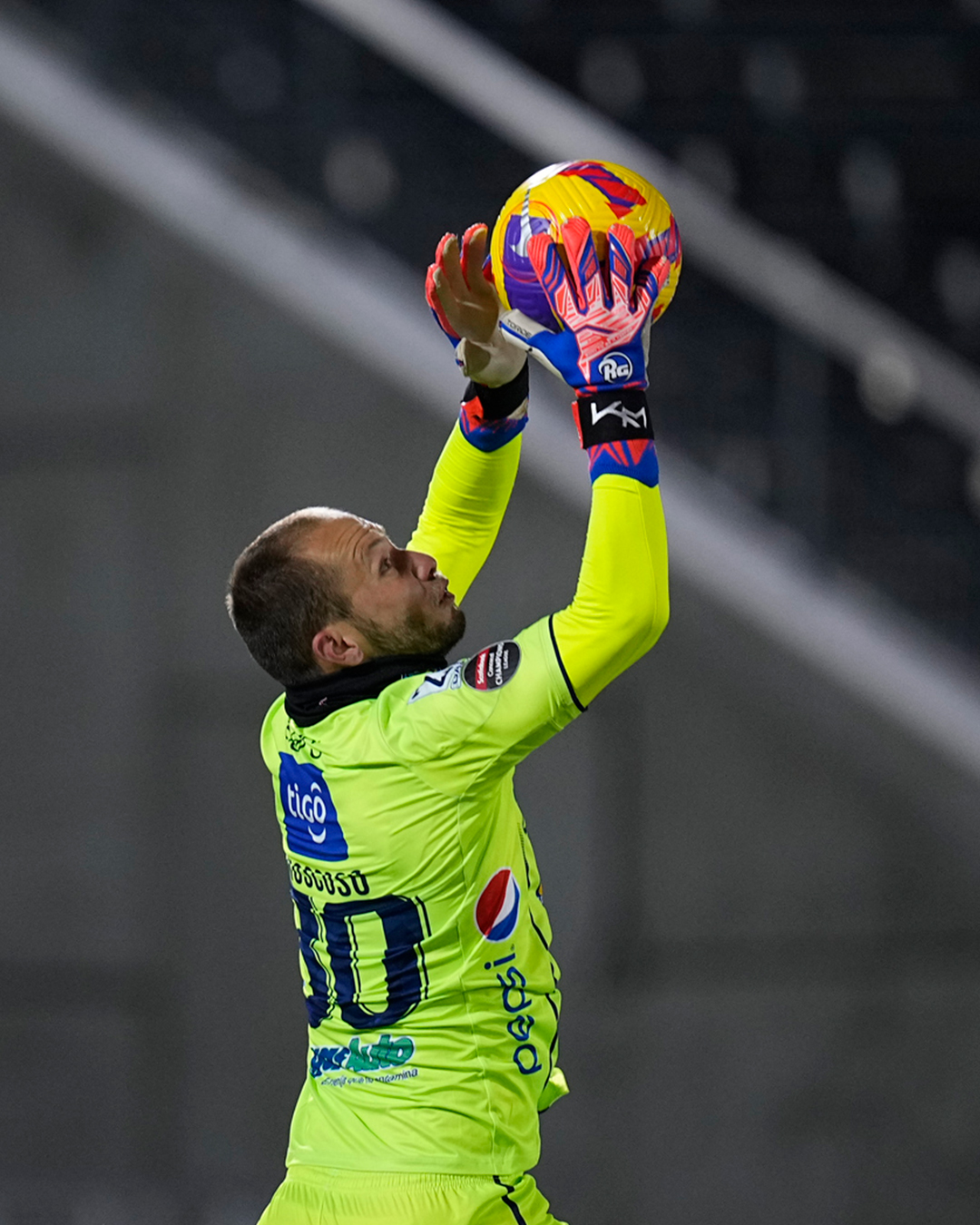 In addition, Moscoso himself, with his great performance during the 90 minutes, forced penalties.

The creams fulfilled their role as favorites in the round of 16 series, as they arrived as the champions of the Concacaf League, while Colorado just played their first games of the year.

In the next round, the albos will face New York City FC, which on Wednesday sealed their pass to the quarterfinals after defeating Costa Rica’s Santos de Guápiles 4-0.