With your confidence at its peak, Teofimo Lopez was very open after his triumphant return to the ring in his debut at super lightweight after a victory by technical knockout of Mexican Pedro Campa.

“I thank God for being here and also all Latinos. I felt better at 140 pounds, although my legs felt heavier, but I tried to do my best to finish the fight. My hands feel good and the 140 pounds were good for me”, said the boxer of Honduran blood after the fight to ESPN.

About his rival, he commented that: “Pedro Campa hits hard, but I held his fists. The difference between the weigh-ins is that I see that all the fighters are slow. Now I feel much better, I knew that I needed a lot of work on myself and we can have a rematch against George Kambosos soon”.

The questions about who he would like his next rival to be were immediate and Teófimo was clear that “I can beat everyone”. The Mexican Ryan García was the one who consulted him the most, but the catracho was clear that he wants to face the unified king.

“I would like to fight Josh Taylor (British) because he has the WBC, WBA, WBO and IBF titles and also The Ring Magazine. I want to go for all titles”, he pointed out.

In his first words in the ring after winning the fight, Lopezjust as before the contest, he sent a message to the Catracho people: “Thank you Honduras, thank you Xiomara Castro,” he said.

Minutes before the fight, he also mentioned “Long live Honduras! Xiomara Castro, I love you ”, showing her appreciation for the president of the five-star nation.

Carrying the Honduran flag, Teófimo added that “the victory is for all Latinos. For Honduras, I am a gringo-catracho and I like that.” 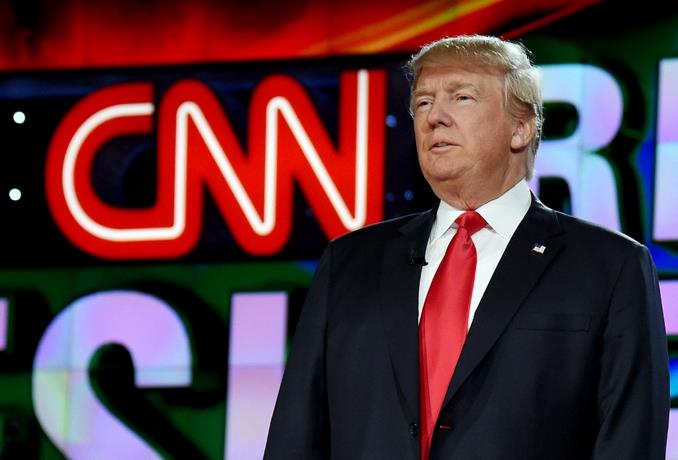