The match between ended 2-0 Inter and Shakthar Donetsk of 24 November 2021. This is how the Nerazzurri see the Round of 16 of the UEFA Champions League. The goals that decided the outcome of the match were scored by both Edin Dzeko, in a match that, according to various sports commentators, ended without the Milanese club ever discovering their side.

It hadn’t happened for 10 years: the team coached by coach Simone Inzaghi mathematically qualified for the round of 16. The result is helped by Real Madrid’s 3-0 win against Sheriff Tiraspol, who excludes any possible variable and guarantees the Nerazzurri access to the next phase.

UEFA sponsors, box office and awards, access to the second phase of the Champions also means more oxygen for the company’s coffers. Resources that the self-reliant club badly needs.

What is the extension of the base of produced resources?

Inter, how much is access to the first knockout round of the UEFA Champions League worth?

The breath of fresh air for the accounts of the Zhang family, owner of Inter Milan, amounts in all to 20 million euros. Specifically, the UEFA prize amounts to € 9.6 million, to which are added the bonuses agreed with the sponsors, the collection of the home game at the San Siro stadium (Giuseppe Meazza stadium) in Milan and the market pool.

The largest revenue will be available for the winter market. On the Inter table there is the renewal of Brozovic, a certainly very delicate negotiation in which the economic factor will be of primary importance, while on the horizon there is the possibility of buying the rights to the sports performances of Insigne and Kostic. The latter in particular would be much desired by the company and could come to replace Ivan Perisic, expiring in the summer of 2022.

Still on the subject of football prizes for access to the subsequent stages of the competitions, here is an eventuality that did not materialize, that is, how much Italy would have earned if it had qualified for the World Cup in Qatar.

Del Piero: "Juve, difficult to think of great comebacks in the league, a somewhat worrying situation" – All Juve 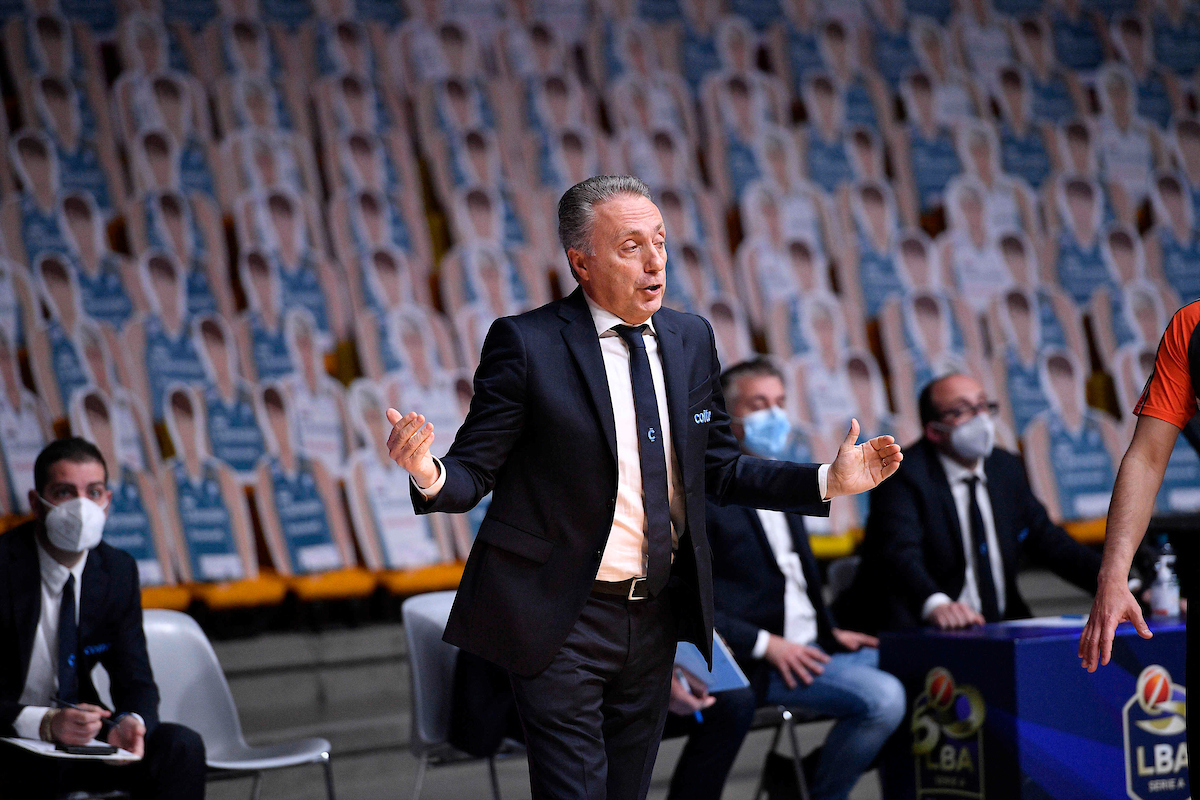 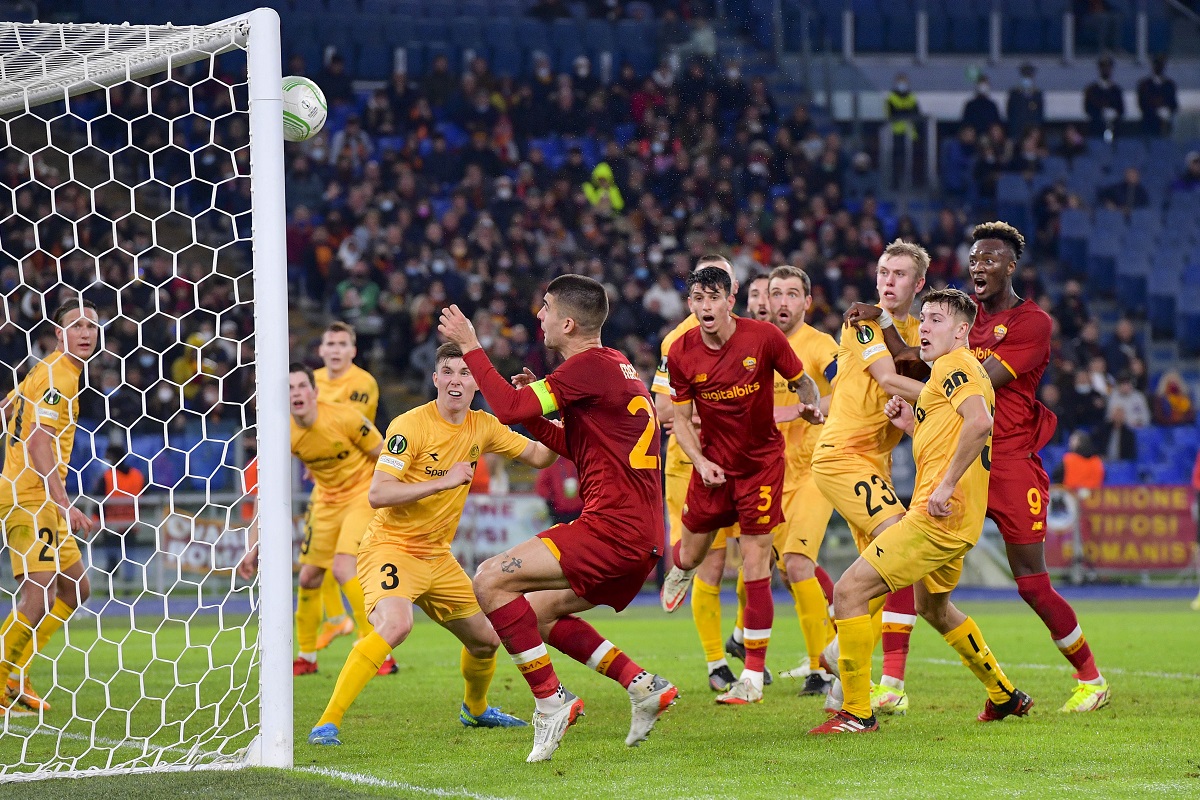 Rome in reserve, the first whistles arrive. Mou sounds the alarm: “We need a break”