A boy who came out of nowhere, who in his life suffered, struggled, sacrificed himself and at the age of 30 he crowned the dream of wearing the Milan shirt, only to succeed in the incredible: giving hope to the Rossoneri in the Champions miracle. Messias Junior scored the decisive goal in the 42nd minute of the second half, in Madrid, against Atletico in his first shot on goal with the Devil’s shirt. Three fundamental points, the first victory in this Champions League by the Rossoneri who reach four points, tied with the colchoneros. Porto, at five, beaten by Liverpool, will play against Atletico. AC Milan will host the already qualified Englishmen hoping for the incredible, almost impossible coup, of hitting the second round. Pioli’s team is alive, they fight, they are able to wait.

“It was a matter of instinct. I started the game, then the cross arrived and I didn’t think twice. I was calm in your head and when you are clear in your head you can do great things”: Junior Messias talks about the goal in this way. three minutes from the end that knocked out Atletico in Madrid. “I dedicate the goal to my family and friends in Brazil. But above all to those who trusted me, who brought me to Milan and believed in me. I came from a different path than others. I dedicate this goal to them.” It was the 1-0 that decided the match, at the first conclusion with the Milan shirt. “It ‘s the most important thing that has happened to me so far. Humility – Messias underlines to Prime Video – must be a constant. You cannot be discouraged when there is criticism and you must not be exalted when there are compliments. ‘right balance “.

“It was a victory obtained at the end of an important performance, in which the boys showed personality and courage, playing with intensity and quality. They have always believed in it.” Stefano Pioli is rightly happy, at Prime Video’s microphone, after the success on the ground of Atletico Madrid who still keeps the European hopes of Mila alive, who will have to go through the challenge with Liverpool on the last day of the group stage of the Champions League . Messias, the scorer of the goal, is the Brazilian forward on loan from Crotone. His “is a beautiful story and it is only at the beginning – assures Pioli – this goal will give him awareness, he is a player with excellent qualities”. “The renewal? With the club there is mutual respect and empathy, it is the work that makes the difference and above all the results. We still work like this and the rest will come” concluded the Milan coach.

87 ‘GOAL! Atletico 0-1 AC MILAN! Messias drives the Rossoneri fans crazy with a header that beats Oblak on Kessié’s cross from the left! Serious mistake of the home defense that leaves the Brazilian free in the small area and Milan in the lead! Di Marzio: “Arsenal on Vlahovic. Agreement with ACF, not with the entourage “ 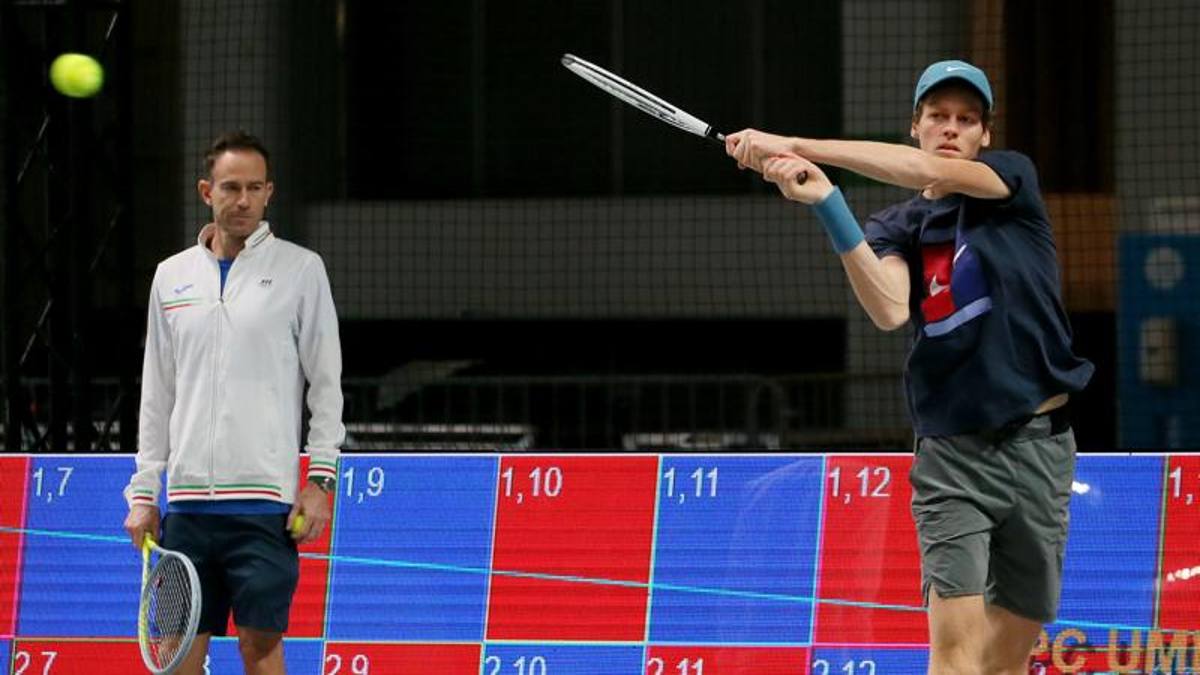 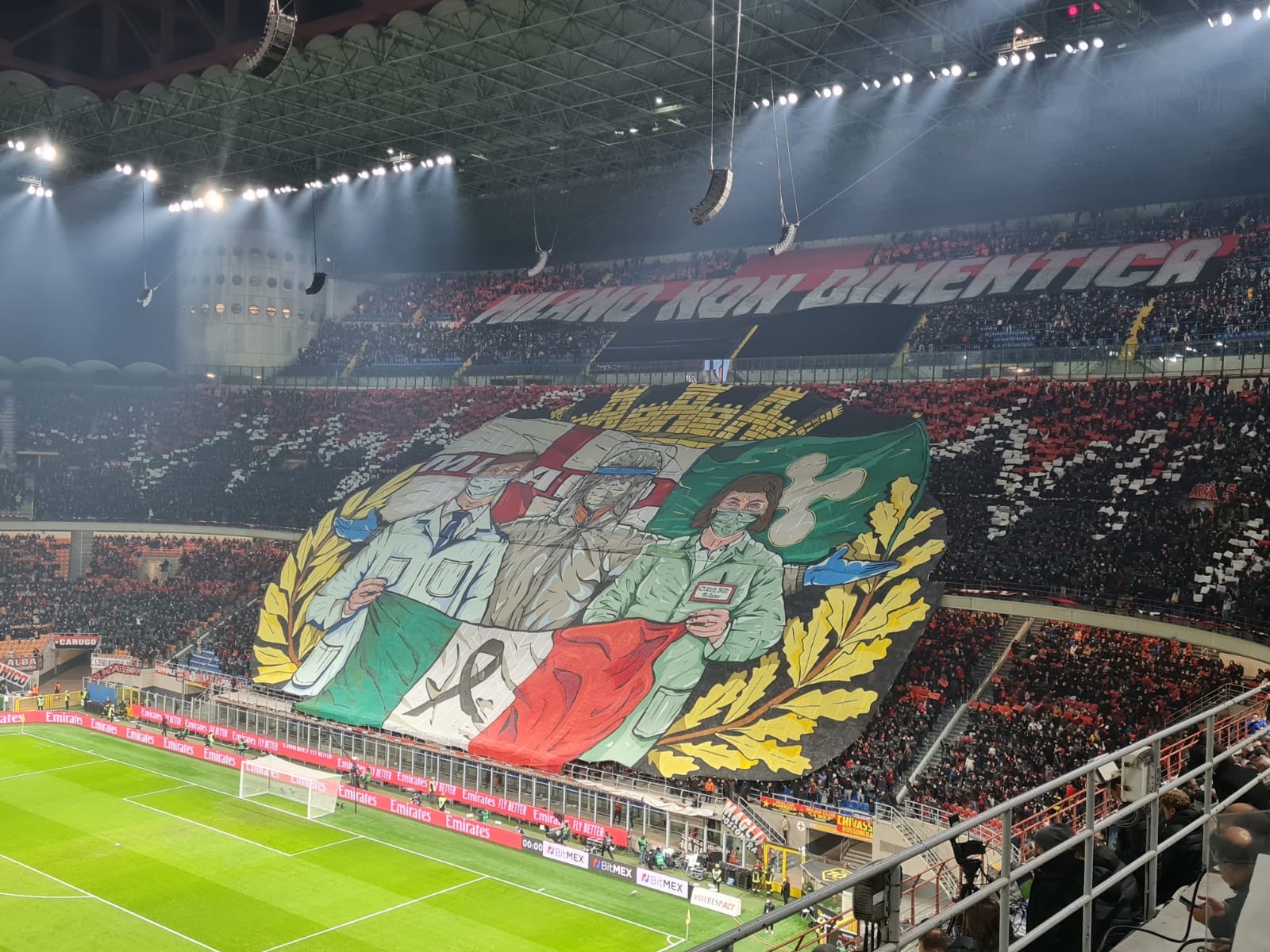 the screaming numbers of Milan-Inter