For the second round, 5 out of 16 places are still available. Sterling and Jesus overturn Mbappé’s goal and give Pep the lead in the group. The Dutch win in Turkey, the Germans lose in Portugal and go to the Europa League. Leipzig ok

Champions League Wednesday. The City beats the PSG in comeback and locks the first place. Cinquina of Leipzig at Brugge. Ajax makes 1-2 at Besiktas and continues to dream big, driven by bomber Haller. Borussia falls at Sporting Lisbon. 11 of the 16 places for the round of 16 have been booked.

It all happens in the second half in Manchester. PSG goes first in the 50th minute with the usual Mbappé. The reaction of the City of Guardiola, however, was not long in coming. At 63 ‘Sterling, served by Jesus, equalized. The 2-1 arrives in the 76th minute: from Bernardo Silva to Gabriel Jesus, who stabs Navas. The City locks the primacy in the group, at +4 on the PSG, and passes from the leaders of group A. The PSG goes to the second round of the second round.

Leipzig drops the five in Belgium. Already in the first half the Germans put the arrow towards the first victory of their Champions League. At 12 ‘Nkunku signs the advantage, then, at 17’, Forsberg scores 0-2 on a penalty. Former Milan Silva scores the trio in the 26th minute. And, before the break, Leipzig finds the fourth goal on the Nkunku-Forsberg axis: two goals for the Swede (45 ‘). In the recovery of the second half, still Nkunku-goal (93 ‘). The Leipzig hooks the opponents of the day in the standings: 4 points for both teams.

Ajax break through Istanbul. The first goal, however, is from the Turks: the penalty converted by Ghezzal, former Fiorentina, is worth the advantage of Besiktas (22 ‘). Ajax responds in the second half, when Haller bomber takes the stage, with an assist from Tagliafico (54 ‘) and Martinez (69’). He also scores in the 92nd minute but is offside and the referee cancels. The Ivorian climbs to 9 goals in the top scorers, at the top with Lewandowski. His Ajax goes to 15 points, +6 on Sporting: Dutch sure to go to the second round as first. Besiktas still with 0 points in the standings.

Borussia Dortmund, orphan of the injured Haaland, falls in Portugal. And he leaves the Champions League. Sporting’s victory, with an extension in the standings against the Germans (9 points against 6): the Portuguese go to the second round (determining the goal difference in head-to-head matches). The cover is all for Goncalves: in the first half, at 30 ‘and 39’, he beats Kobel twice. For the 23-year-old it is the second consecutive brace after the one of the last round against Besiktas. In 10 for the expulsion of Can (74 ‘), Borussia collapses. At 81 ‘, Goncalves gets a penalty saved, but Porro does not forgive on being rejected: 3-0. Malen scores the goal of the flag in the 93rd minute.

The framework of the eighths

Out of 16 places for the second round, only 5 remained free. The other 11 have been booked. City, Liverpool, Ajax, Bayern and Manchester United pass as first, while Psg and Sporting are second. The other qualifiers are Real Madrid, Inter, Chelsea and Juventus: they are sure to go to the second round but not yet sure if they are first or second in their respective groups. The two teams that will pass the round in group G and the second teams of B (Milan are in the running), E and F (that of Atalanta) have yet to be determined.

De Calò: "Ibrahimovic is Milan’s best card, he was the protagonist in Rome" – Milan News 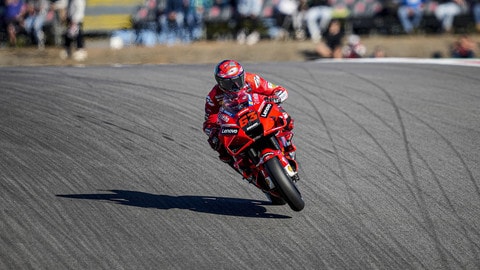 Algarve MotoGP qualifying: pole for Bagnaia in the Ducati triumph of Portimao 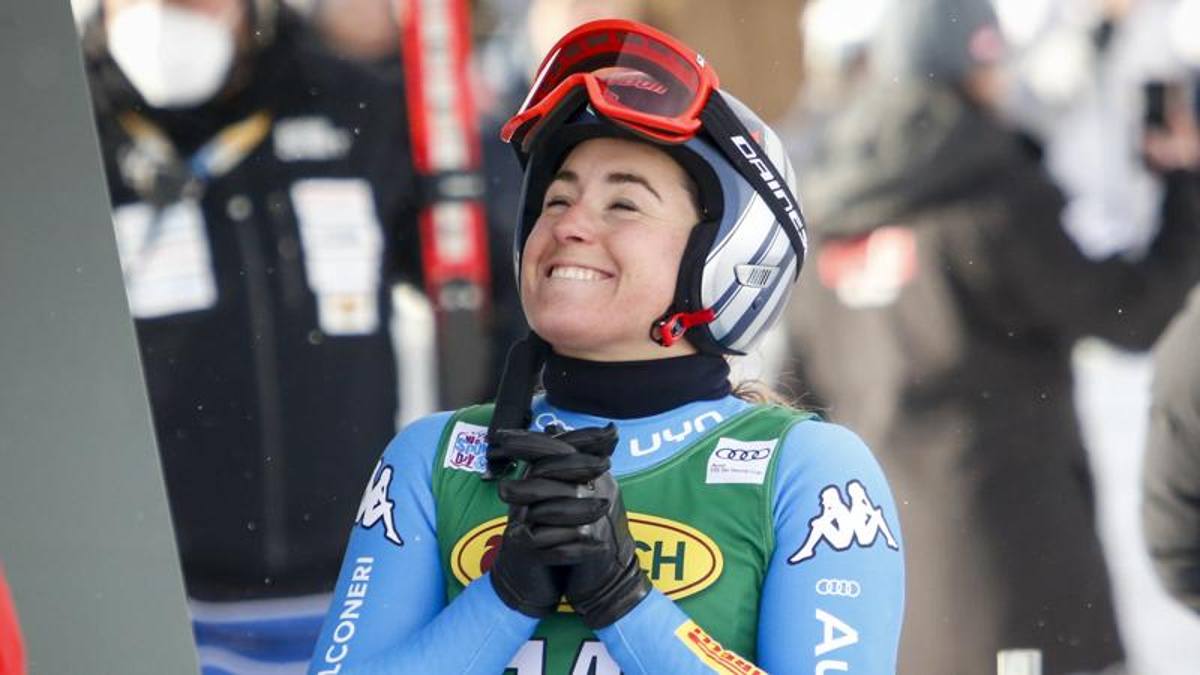 Ski: Goggia aims for the World Cup and an Olympic encore