With qualification for the Champions League round of 16 in their pocket, in the last round Inter and Juventus will also be able to afford to “cheer” against Milan and Atalanta, in an economic key.

In fact, the revenues linked to the so-called market pool are at stake, that is the part of the TV rights that UEFA distributes to the participants in the European cups. A value that changes from country to country based on how much the broadcasters of the individual nations invest in terms of TV rights and which is then distributed to the teams in two parts: the first is linked to the league placement in the previous season of the four participating companies, while the second is linked to the number of matches that each single club plays in the Champions League in the season compared to the number of matches played by the teams of the same nation.

In this case, therefore, Inter and Juventus could collect more if Milan and Atalanta were to stop already in the group stage.

The estimates for the 2021/22 season relating to the market pool for the Italian teams speak of a total figure of around 40 million euros, of which 20 million distributed for the 2020/21 championship standings and the rest for the current season by Champions.

Assuming that Milan and Atalanta stop at the group stage, with Inter and Juventus eliminated immediately in the second round, the revenue figures would be as follows:

If all four were to advance to the second round, being immediately eliminated, the figures would instead be the following:

In essence, therefore, with an elimination of all four Italian teams in the round of 16, Inter and Juve would lose about 700 thousand euros.

If, on the other hand, only one between Milan and Atalanta were to overcome the groups and then all three remaining Italians were eliminated in the second round, the figures would be as follows:

The difference in this case for Inter and Juve would be around 400 thousand euros.

Obviously, in the case of elimination of both Milan and Atalanta, the gap of the difference as regards the market pool would widen based on the number of games that the Nerazzurri and Bianconeri would play from the second round onwards.

In case of both of them landing in the final, for example (to make it clear what the maximum figure could be), the Italian teams would divide these revenues linked to the second part of the market pool: 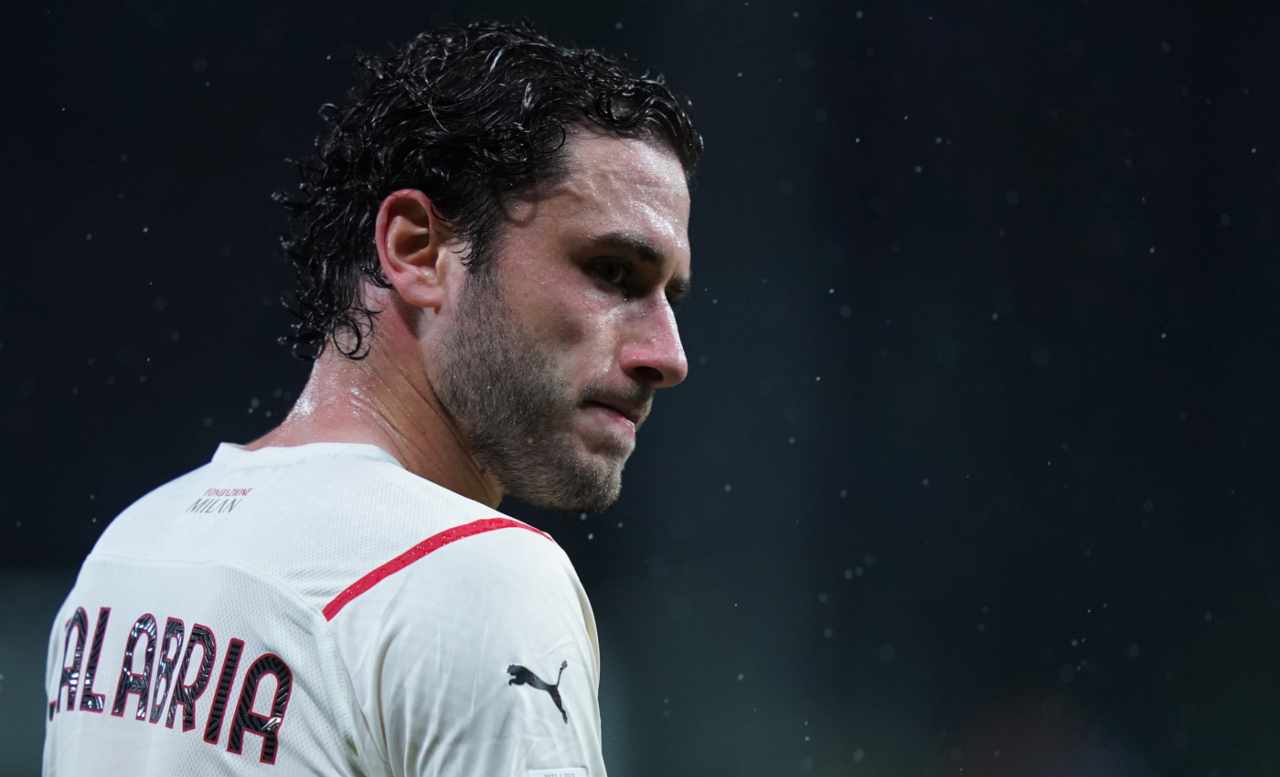 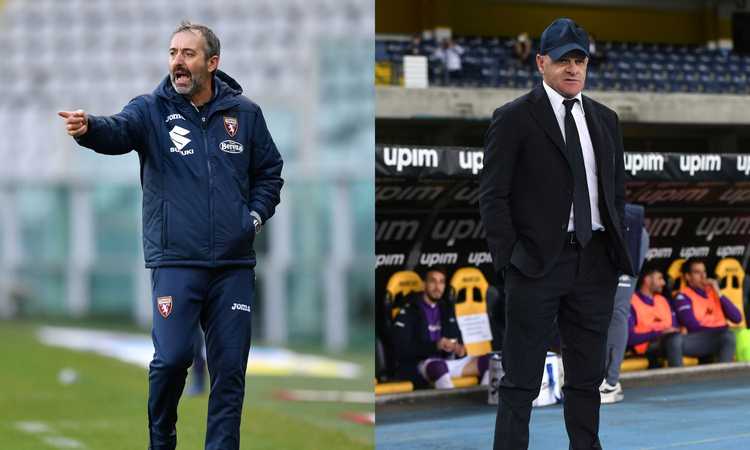 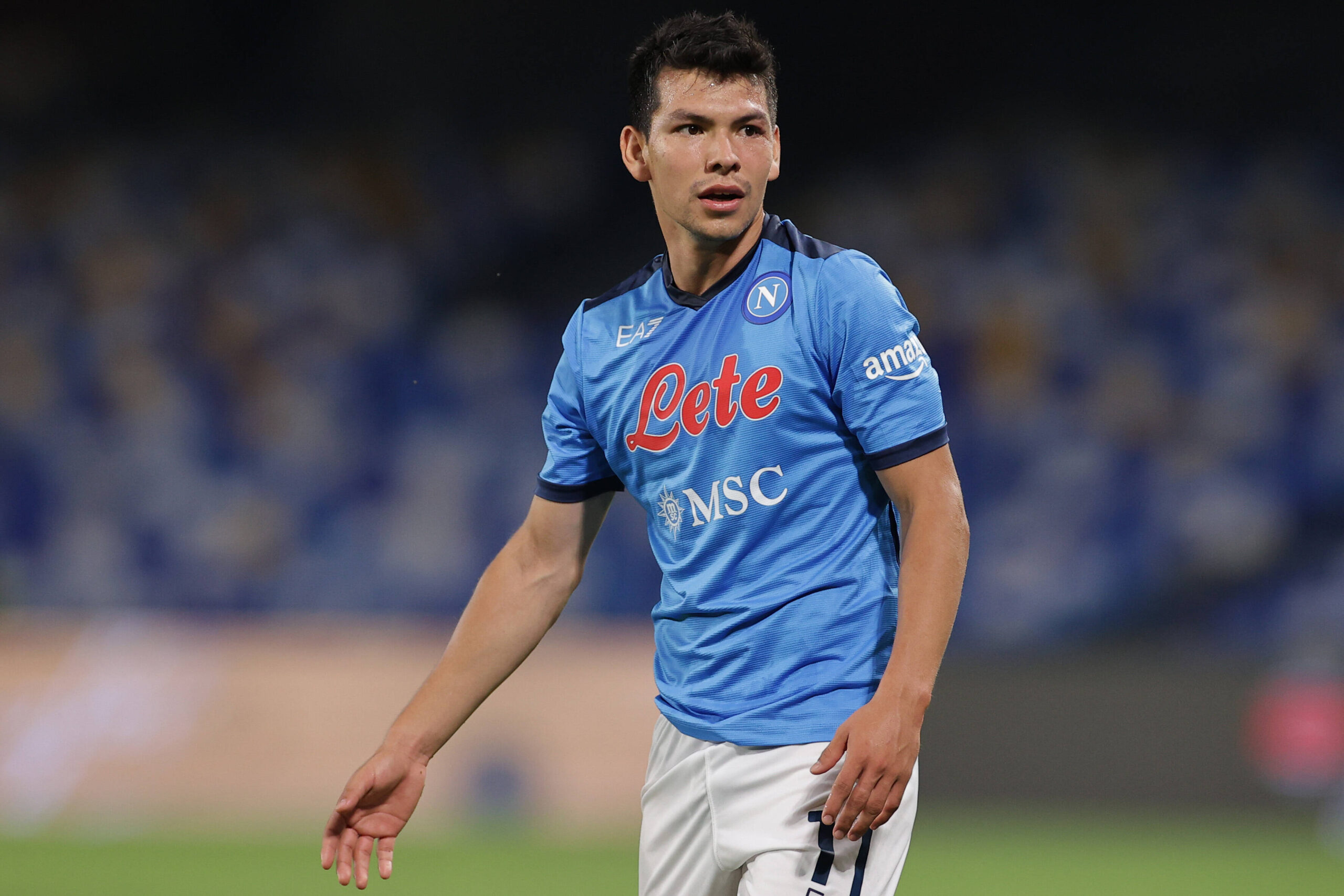 the coach’s ear tip to the Mexican