The patient is the Chilean premiere in theaters this week. The movie is also the film debut of Héctor and Amparo Noguera together. Father and daughter have worked on several occasions in theater and television, but not on the big screen, and they are also joined by Emilia Noguera, the actor’s youngest daughter.

The film directed by Constanza Fernández is based on the homonymous book written by Dr. Miguel Kottow, an ophthalmologist and authority in the field of bioethics after suffering Guillain-Barré syndrome that paralyzed part of his body and kept him hospitalized for weeks.

During this time, of hospital dramas, family tensions, physical pain and administrative bureaucracy, the doctor-patient recorded his thoughts and reflections on a tape recorder.

This is shown by the leading character under the name of doctor Graf. In addition to the Nogueras, Naldy Hernández, Diego Casanueva, Daniel Muñoz, Paola Giannini and Gabriela Aguilera act.

Super Pumped: The Battle for Uber is the new bet of Paramount + that comes to nurture the already loaded billboard of series on entrepreneurship in streaming (such as bad-blood Y WeCrashed).

This time, Joseph Gordon-Levitt plays Travis Kalanick, founder of Uber, and reviews his path creating the company and the consequences of his ambitious business.

The cast is made up of Kyle Chandler, Uma Thurman and Kerry Bishe, among others. The series -which is produced by Showtime- has already been renewed for a second cycle, but this time it will focus on Facebook.

It premiered on HBO last week. The StaircaseAmerican crime drama miniseries created by Antonio Campos and Maggie Cohn, and based on the homonymous television documentary series by Jean-Xavier de Lestrade.

Starring Colin Firth and Toni Collette (as always, with solid performances), the story, like the documentary, begins with the call for help from a man whose wife fell down the stairs and apparently would be dead.

When the emergency services arrive, they find a scene so bloody that it makes one doubt that it is a domestic accident. The marriage, of second nuptials, were apparently a happy couple, and this is confirmed by their respective children.

While the investigation becomes complicated and turns into a boisterous police case, a documentary filmmaker appears -Jean-Xavier De Lestrade- offering the accused to tell his story.

The term shadowboxing is associated with the exercise of boxers when they fight with an invented or imagined person. This is the title of the Alan Martí exhibition that opened at AFA gallery.

There are 33 works where the artist transits between the psychological and the dreamlike, incorporating various formats ranging from photomontages to paintings. The line between reality and fantasy is blurred, and their forms deal imaginary and poetic blows. Curated by Grace Weinrib. Franklin Factory, Franklin 741, Santiago. 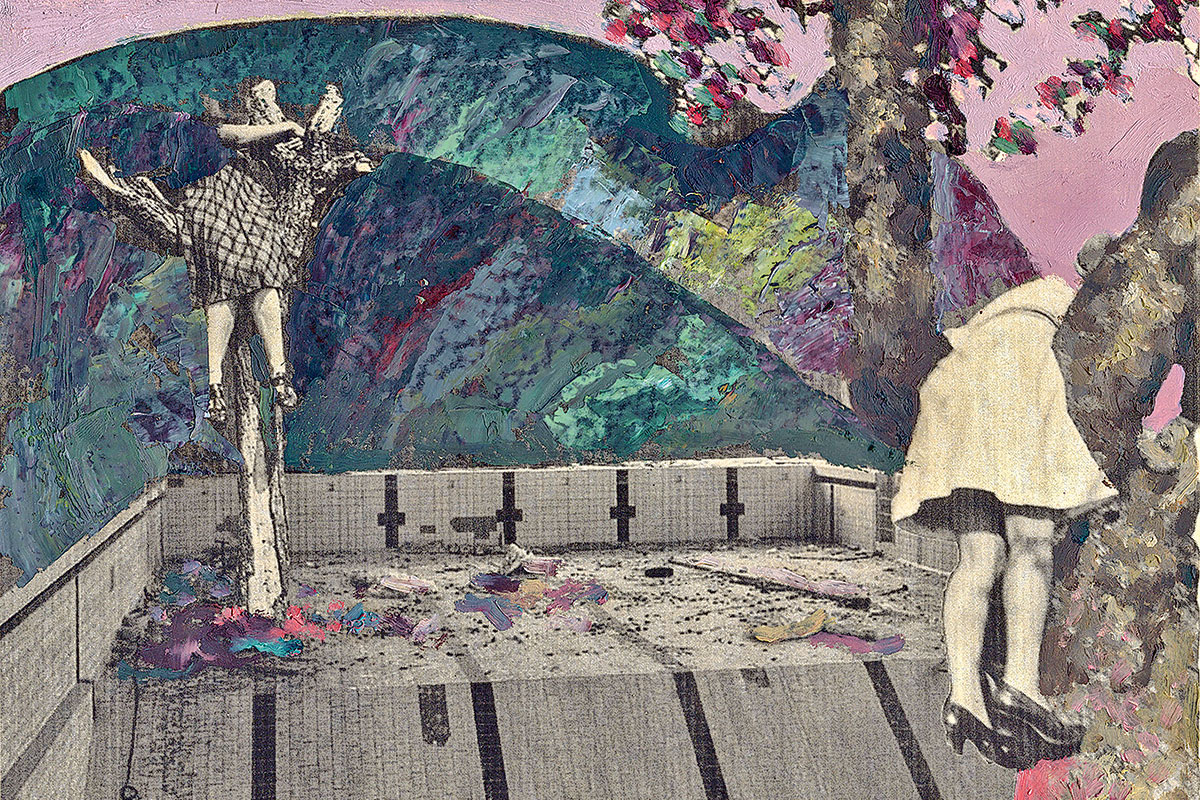 Writing has always been present, and influenced, in the work of visual artist and National Arts Prize winner Eugenio Dittborn.

His closeness and flirtation with literature appear from the beginning of his works. Whether in his catalogs or what he did in the design of the already mythical Lihn and Pompier, by Enrique Lihn, even using his own book, Vanitasas support and material with which he built the installation of the same name or compiling his texts about his art and others in written.

In crusoe he goes further, with narrative poems he embeds Defoe’s character in different moments of history and geographical places, constituting a kind of “imaginary life”.

His literary gifts are clear in this book. With a closure in which the texts fall like drops from the body of the castaway just out of the sea. Thus, achieving that his writing is, in addition, a visual artifact like those incorporated in his “airmail postcards”.

More than a simple book, it is a collector’s item. By Felipe Gana. 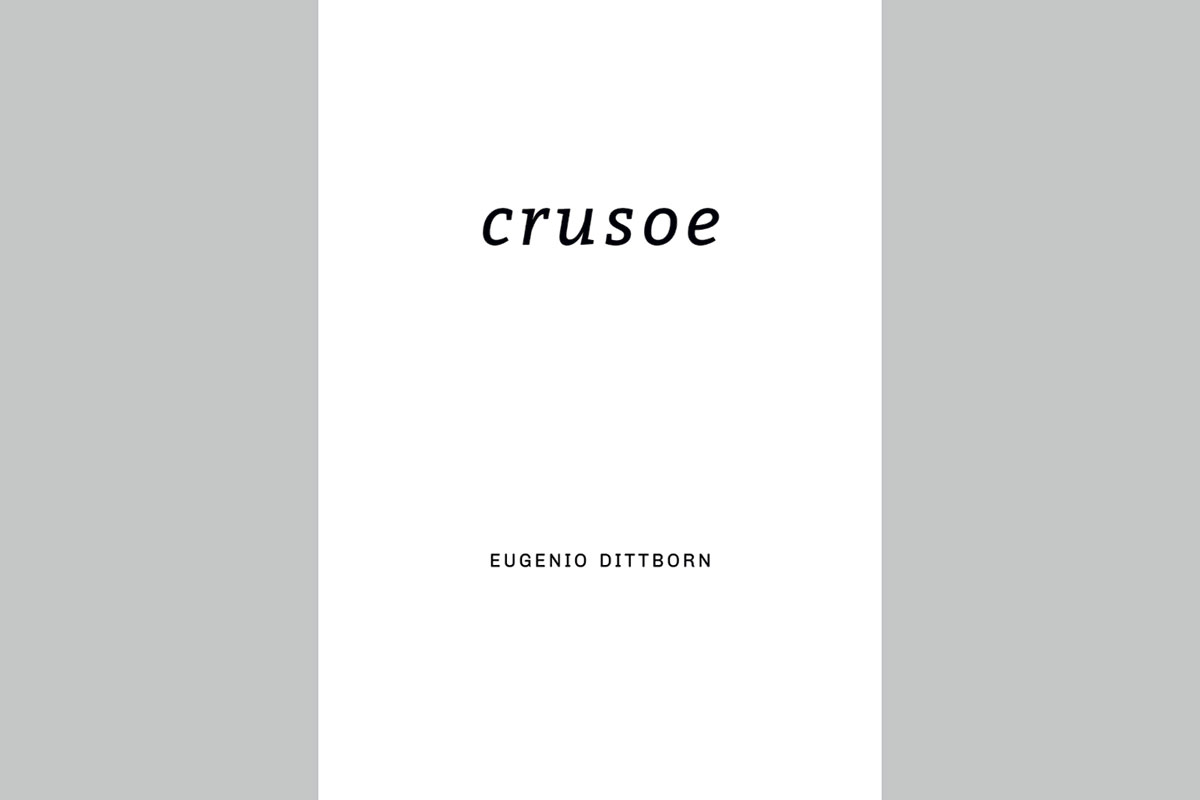 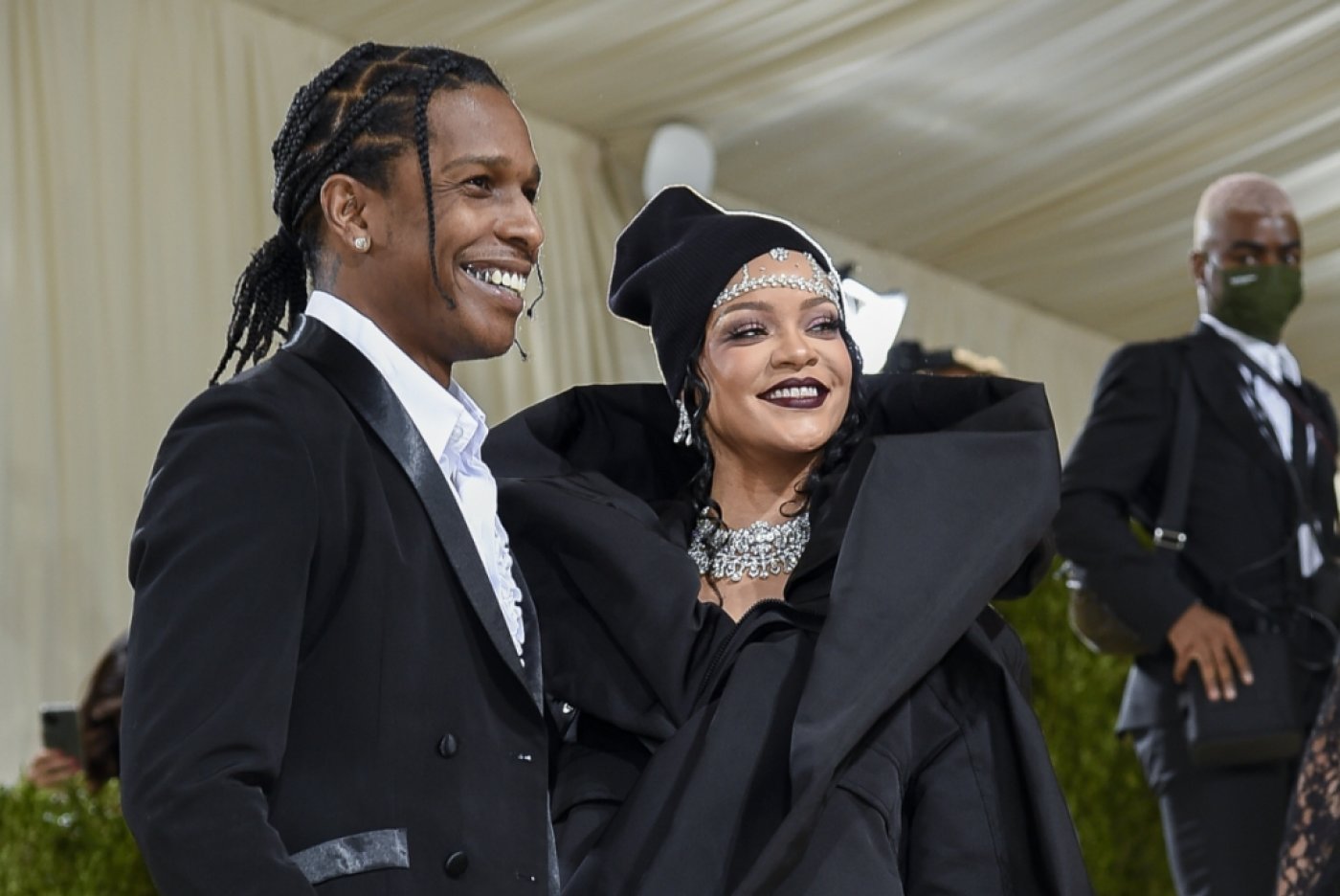 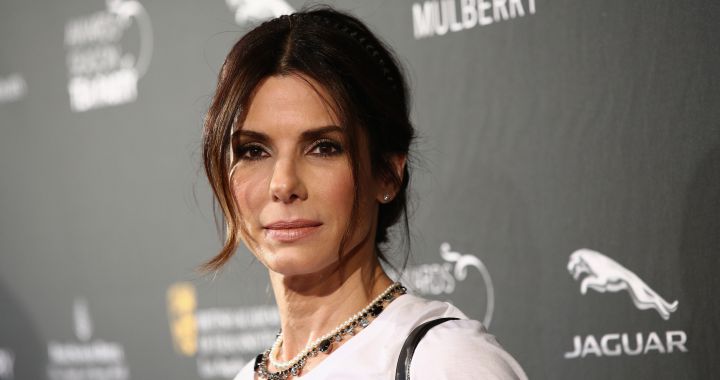