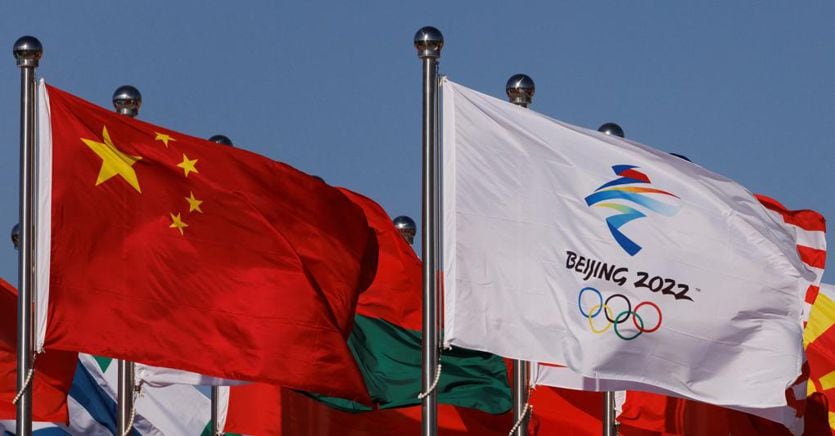 “NFTs in China will see an explosion in production in terms of billions in the near future,” said He Yifan, CEO of Red Date Technology, which provides technical support to BSN, to the Chinese newspaper.

The big hi-tech in the field

Red Date has thus developed a blockchain project permissioned which will be managed by a defined group of actors. Currently, China Mobile, China UnionPay and State Information Center participate in the project, using adapted versions of Ethereum and Corda.

The Chinese tech giants are already riding the NFT, calling them “digital collectibles” precisely to distance themselves from the crypto world. Ant Group of the Alibaba group and Tencent Holdings were the first to move, followed later by Jd.com and Baidu. The official Xinhua news agency also launched more than 100,000 images via NFT on Christmas Eve.

The new project has already garnered the adhesions of more than twenty partners, including the Cosmos blockchain network, the Baiwang digital billing platform and the provider of Sumavision video technology. What makes the project attractive is above all the drastic reduction in costs: the issuance of a NFT will cost 0.05 yuan, less than a dollar cent.

He Yifan underlines the aspect of “revolutionary database technology” represented by non-fungible tokens, today used in the field of digital art but in perspective to be exploited for document management, such as the register of car number plates or school diplomas.