The documentary of the singer Machine Gun Kelly shows his time in our homeland. In the middle of the documentary you can see the moment when the Asunción was suspended due to the rain and at that time the Yankee rocker decides to give a concert in front of his hotel.

So too Machine Gun Kelly, boyfriend of actress Megan Fox worries about a Paraguayan woman who captivated him. This is the DJ Camila Flecha, who worked as a translator during the visit of the Yankee singer.

In the documentary you can see the moment when Machine Gun Kelly talks with his manager so that the Paraguayan woman who was helping him during his two-day stay in our homeland, travel with them to see his show in Brazil.

The manager then approached Paraguayan Cami Flecha and formally invited her to travel with them on his private plane to the rocker’s show in rapailandia. Camila couldn’t bear the emotion, she cried and thanked the gesture. The conversation and the hug between the Paraguayan and Machine Gun Kelly was immortalized in the documentary directed by Sam Cahill.

Camila said that she is a super fan of the Yankee artist and that she has tattoos with lyrics from her songs. The Paraguayan ended up traveling to see her idol’s concert from backstage at Lollapalooza in Brazil. 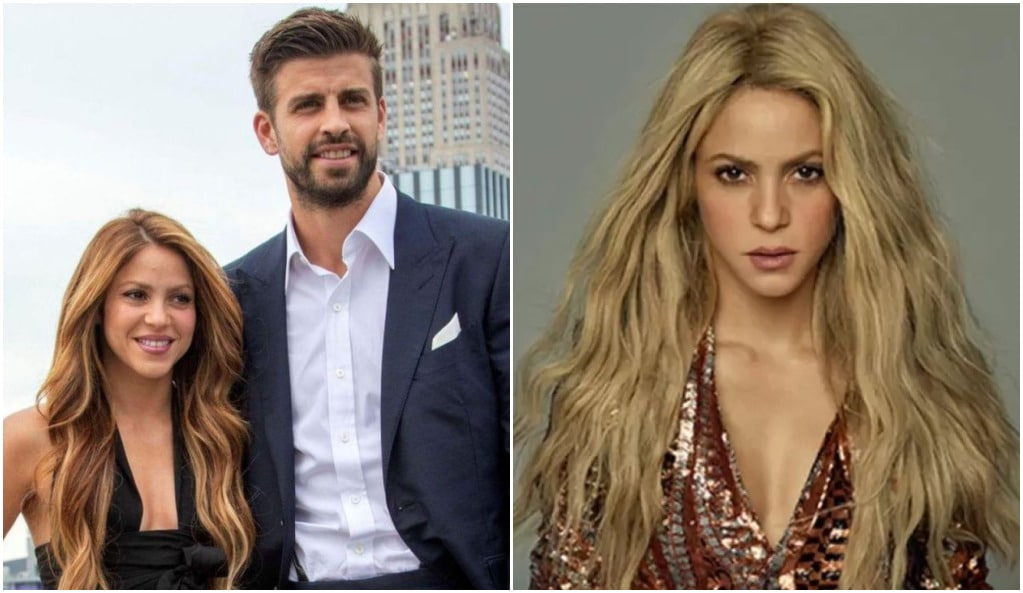