Summer is a season expected by many, and not so much by others. His arrival implies in many cases, longer days, outdoor activities, sun, water, recreation, however, in recent years a very important factor has been added to take into account at this time since it can threaten health , climate change. By doctors Estefanía Peltzer and Melina Ferri, Specialists in General and Family Medicine.

Millions of tons of CO2 are released into the atmosphere each year as a result of coal, oil and gas production. Human activity is producing greenhouse gas emissions at all-time record levels, with no slowdown in sight.

As a consequence, according to a report from the World Meteorological Organization (WMO), it is at least one degree Celsius above pre-industrial levels, which implies very serious consequences for planet earth. The planetary poles and glaciers are melting rapidly, which implies an increase in sea levels.

No continent is safe from the devastating consequences of climate change, heat waves, droughts and floods, dangerous storms, typhoons and hurricanes, among others.

However, it could be said that there is time to reverse this situation if governmental and individual measures are taken that involve the use of renewable energies, protection of ecosystems and reduction of the carbon footprint.

Meanwhile, it is essential to pay attention to how to deal with high temperatures and deal with their potential repercussions on health.

It was shown that there is a relationship between climate change and human health that is affected by:
· Heat waves
· Increased risk of diseases transmitted by food and water (for example, Dengue favored by high temperatures, humidity and rainfall and Chagas by high temperatures and droughts)
· Air pollutants that favor respiratory diseases such as allergies, asthma, rhinitis and bronchial conditions

It should be noted that heat stroke is a disorder caused by excess heat in the body, generally as a consequence of prolonged exposure to high temperatures or physical exertion in high temperatures, humid, poorly ventilated environments and accompanied by inadequate hydration.

Heat stroke requires urgent treatment, as if not treated properly it can quickly damage the brain, heart, kidneys and muscles.

High temperatures are a risk factor in people with cardiovascular and cerebrovascular diseases, because it triggers a series of mechanisms in the body to release heat and, mainly, it does so through vasodilation and sweating. This generates a redistribution of blood flow to the skin, increasing cardiac output (increases heart rate and the force of contraction of the heart) to compensate for these alterations, which, in a heart with previous pathologies, being subjected to greater stress can trigger Cardiovascular events such as AMI, cardiac ischemia, cardiac arrest. In this sense, in the long term, an increase in cholesterol is observed, which increases the risk of coronary heart disease and cerebrovascular accident (CVA).

Therefore, there is a strong association between hospitalizations and death from cardiovascular disease and temperature extremes. These phenomena are more frequent in adults and women.

In this sense, when subjected to high temperatures, special attention should be paid to the appearance of symptoms such as cramps (due to loss of salts), fatigue, weakness, nausea, dizziness, headache, confusion and even loss of consciousness.

Before the appearance of these symptoms, it is necessary to hydrate well, protect yourself from the sun, locate yourself in a cool environment and wear light clothing.

So how should the health effects of high temperatures be prevented?

In the first instance, healthy eating is one of the most important pillars to mitigate its consequences on health, choosing fresh foods and infusions, which will allow regulating body temperature and cooling off. Large, hot meals should be avoided, which can influence the regulation of body temperature. There are many healthy options in summer, with a wide variety of fresh fruits and vegetables in season.

The second point, very important, by the way, is hydration. Bearing in mind that more than 70 percent of cells are made up of water, it is very important to be adequately hydrated, to ingest no less than two liters of water a day, in the form of cold drinks. But pay attention to this, you should choose homemade flavored water, or just water. In this way you can avoid the ingestion of dyes, artificial flavors and many other chemicals that make up soft drinks and other commercial beverages.

Special importance should be given to hydration at the extremes of life, children and the elderly, because in children the thermoregulatory center of the brain is immature, and in the elderly it is deteriorated. This is why they should be offered fluids constantly, even in the absence of thirst, to avoid dehydration, which is very common at these ages.

Another important point is physical activity, it is important to maintain its intensity and frequency, but taking the necessary precautions. Physical activity should be avoided at central times of the day, where temperatures are too high, to avoid dehydration and heat stroke. Hydration is essential both before, during and after physical activity, even in the absence of thirst.

Regarding the sun, we must mention its importance, sunlight is essential for the synthesis of Vitamin D, which fulfills functions in the bone and neurological immune system, integrity of the intestinal barrier, cardiovascular system, among many others. To favor the synthesis of this, only 15-30 minutes of sun exposure is enough, avoiding prolonged exposures that can cause damage at the cellular level, mainly before 10 a.m. and after 4 p.m. In order to synthesize it, sun protection factors should not be placed, to obtain contact with UV rays, which are the ones that stimulate its production.

In the case of being exposed to the sun during times of high UV radiation (from 10 a.m. to 4 p.m.), the use of sun protection will be essential, both in the form of creams, lotions, and never forget to protect yourself with light, loose clothing, a large hat, and sunglasses.

If you are with a person and you suspect that they have a heat stroke, while you call the emergency service, you should place them in the shade, remove their clothes. If he is conscious, place something under his head to raise it and offer him plenty of water, cool him with water or ice mainly on the face and armpits, but do not put him in the bathtub. If he is unconscious, place him on his side with people flexed. It should be noted that fluids should never be given to an unconscious person.

Editor’s note: Article published in the Educational Material of Icarus Health & Longevity Centerfor patients of Pios-Pec and Pios-Pec PER, corresponding to November 2022, assigned for publication in AIM. 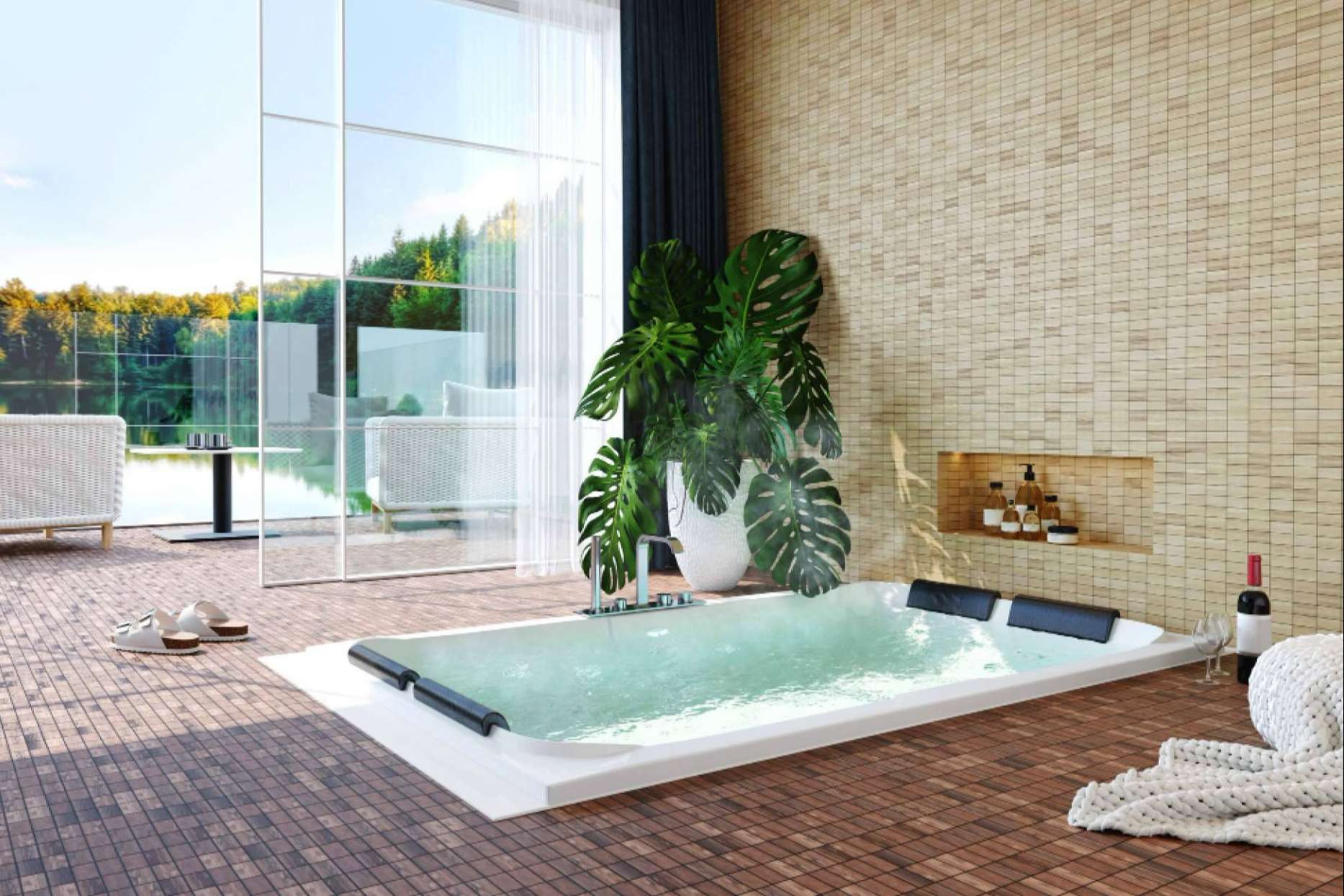