Once again provocative attitude on the part of Spartak Moscow towards Napoli, once again beaten in the Europa League, on and off the field.

Difficult weather conditions at the Otkrytiye Arena in Moscow where the Naples fell against it again Spartak in Europa League. Snow and frost on Russian soil, even if the atmosphere, especially on the pitch, was very hot. A situation that is the result of a few too many provocations already in the first leg, and of a train of controversy that has extended until today, then exploding in the final, when Spalletti was angry and not a little with the opposing coach. And there was no lack of vitriolic social content again.

It all started in Naples, at the end of a very nervous match conditioned by the episodes. Spartak after the match won at Maradona became the protagonist of a social tease against Luciano Spalletti, recalling a famous outburst of his at the time of his experience at Zenit St. Petersburg. On the other hand, the coach already on the field did not like the attitude of the opponents, then underlining in the post-match also a few words of too much sprint between the two benches. A collaborator of the Russian training technician Rui Vitoria, would have made fun of Spalletti throughout the second half.

A situation that further ignited the eve and a match that was very intense. The Russians once again got the better of them, who hooked Napoli to the top of the standings and can now count on a better ranking thanks to the favorable direct clashes. Very nervous Spalletti on the bench, especially for the attitude of the Spartak players in the second half with constant and long waste of time. Vehement protests that cost him even the yellow. As if that were not enough then after the final whistle, Luciano surprisingly decided not to greet Rui Vitoria who had approached him to shake his hand. A curtain that confirmed the electric atmosphere.

Trouble Naples, even Insigne injured: the captain will not be in Moscow against Spartak

To close then here is the last chapter of the challenge, which was reposted on social networks. Provocative content on the part of Spartak Moscow, to comment on a link in which Lorenzo Insigne was immortalized, one of the great absentees with the mask of the characters of “V for Vendetta” to underline the desire for redemption of the Azzurri. The Russians shared a clown mask with these words “Use this mask instead“. And then here is the image of Rui Vitoria after the failed handshake with Spalletti, used as a profile photo. In short, Spartak-Napoli is not over. 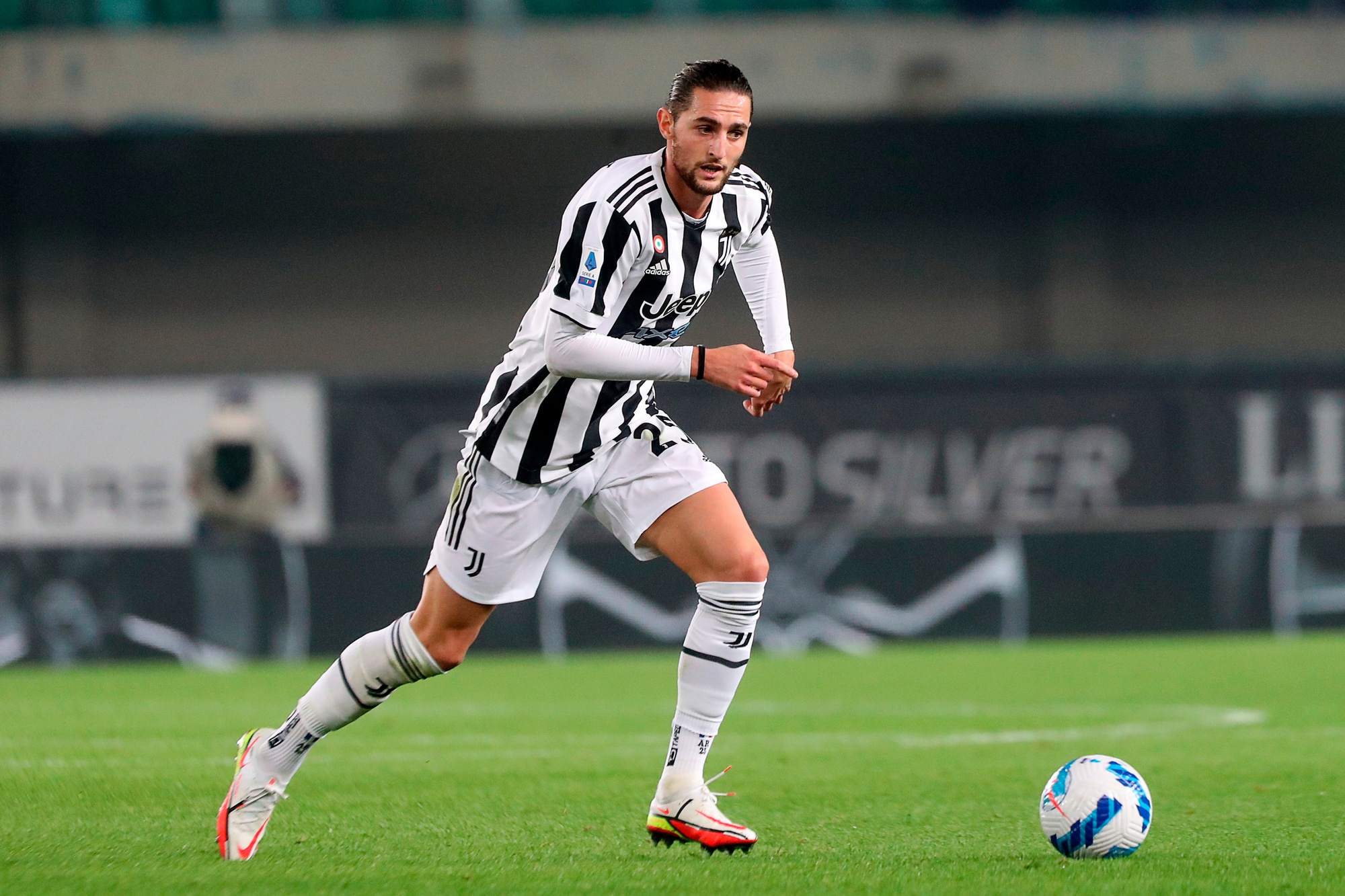 Rabiot does not take off, Juve are questioning and the Premier knocks 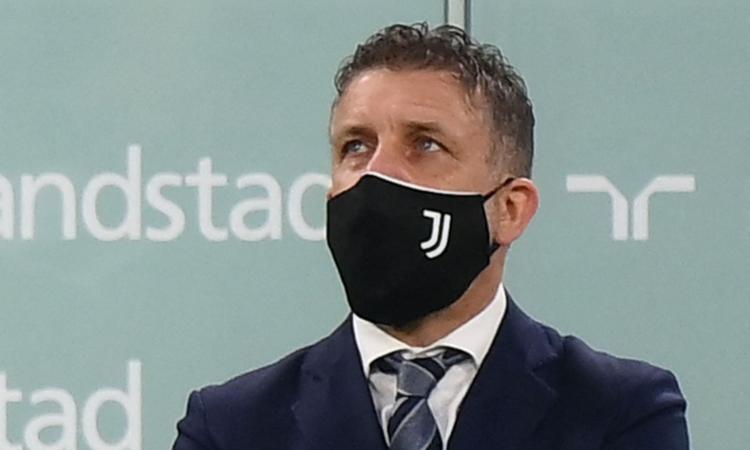 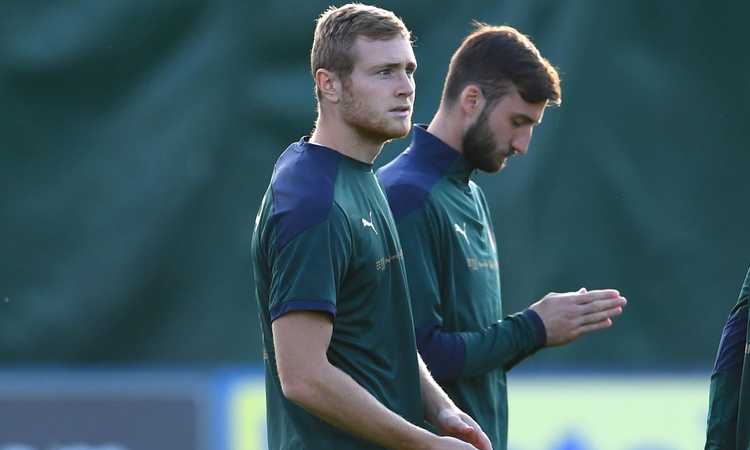 Pobega on the launching pad, the first call to the national team to win Milan: the Rossoneri’s plan | Nationals

First match point (with the help of Real) for Inter. Inzaghi is playing the second round against De Zerbi