In an Oscars ceremony full of shocks and overshadowed by the participation of Will Smith, CODA He won the grand prize: the best film.

The film, which narrates the drama of a deaf family, also won the other two categories of the United States Academy of Motion Picture Arts and Sciences Awards in which it was nominated, for best adapted screenplay and for Best Supporting Actor.

In the emotional speech when raising this last statuette, Troy Kotsur recalled his father: “My dad was the best signer in the family, but he had a car accident and was paralyzed from the neck down and couldn’t do sign language anymore. Dad, I learned a lot from you, I will always support you.” love and you are my hero”.

“Dune” was the most awarded movie of the nightby winning awards in seven of the 10 categories to which he aspired.

And the big loser was “The power of the dog”, which of the 12 in which it competed only managed to win the best direction. It was for New Zealander Jane Campion.

It is therefore the first time that a woman has won the award for best director in two consecutive years, after Chloé Zhao won last year for Nomadland.

The winners in the main categories

Jane Campion for “The Power of the Dog”

Will Smith, for king richard

But it was Will Smith the one that captured the attention during the 94th edition of the Oscars, and not precisely because of his Oscar for best actor for his performance in King Richard.

The first time he went on stage was after comedian Chris Rock alluded to the shaved head of his wife Jada Pinckett Smith, who suffers from alopecia.

“Jada, I can’t wait for GI Jane 2,” the comedian said, referring to G.I. Janethe 1997 film in which Demi Moore played the lead with her hair cut short.

After a few laughs, Smith gave him a Rock slap and returned to his seat, from where he yelled at him to stop talking about his wife.

Then, when collecting the statuette for his role as the father of tennis players Venus and Serena Williams, in a long speech in which he came to tears, he apologized to the Academy and his fellow nominees.

In the 94th edition of the Oscars, history was not only made when a woman won the award for best direction for the second consecutive year.

Ariana DeBose this Sunday became the first actress openly queer (belonging to the LGBTQ community) to win an Academy Award.

The 31-year-old American won the award for best supporting actress for playing Anita in the film version West Side Story Directed by Steven Spielberg.

“Imagine this little girl in the backseat of a white Ford Focus. Look into her eyes, a queer, openly queer, Afro-Latina woman of color who found her strength in life through art. And that’s what I think we are.” here to celebrate,” he said during his speech at the Dolby Theater.

And referencing the musical’s hit song, he added: “To anyone who has ever questioned their identity, or ever found themselves living in the gray spaces, I assure you that indeed there is a place for us“.

The Russian invasion of Ukraine was also mentioned, albeit timidly, during the gala.

Halfway through the ceremony, from the screens of the Dolby theater, the Academy called for a minute of silence for the situation in the country, “which faces invasion, conflict and prejudice within its own territory.”

“We ask you to support Ukraine in any way you can.”the message continued.

Amy Schumer, one of the event’s presenters, joined the conversation and director Francis Ford Coppola, who took the stage for the 50th anniversary of “El Pradino”, exclaimed at the end of his speech: “Long live Ukraine!”

Winners in other categories

The Queen of Basketball 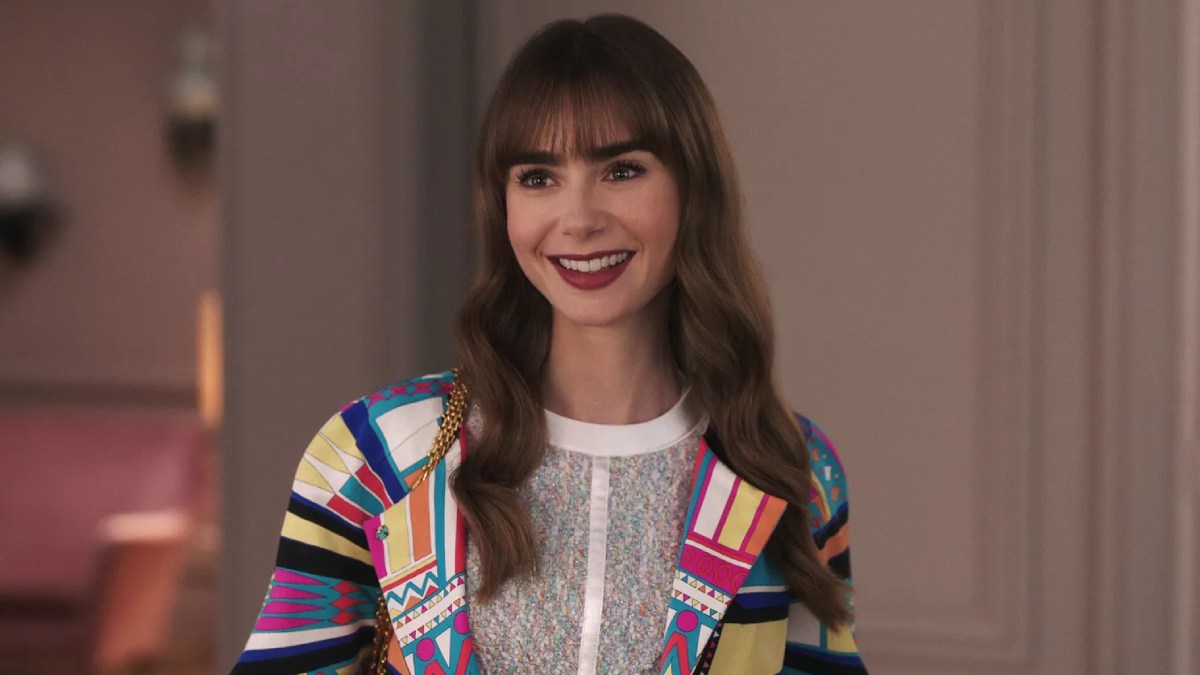 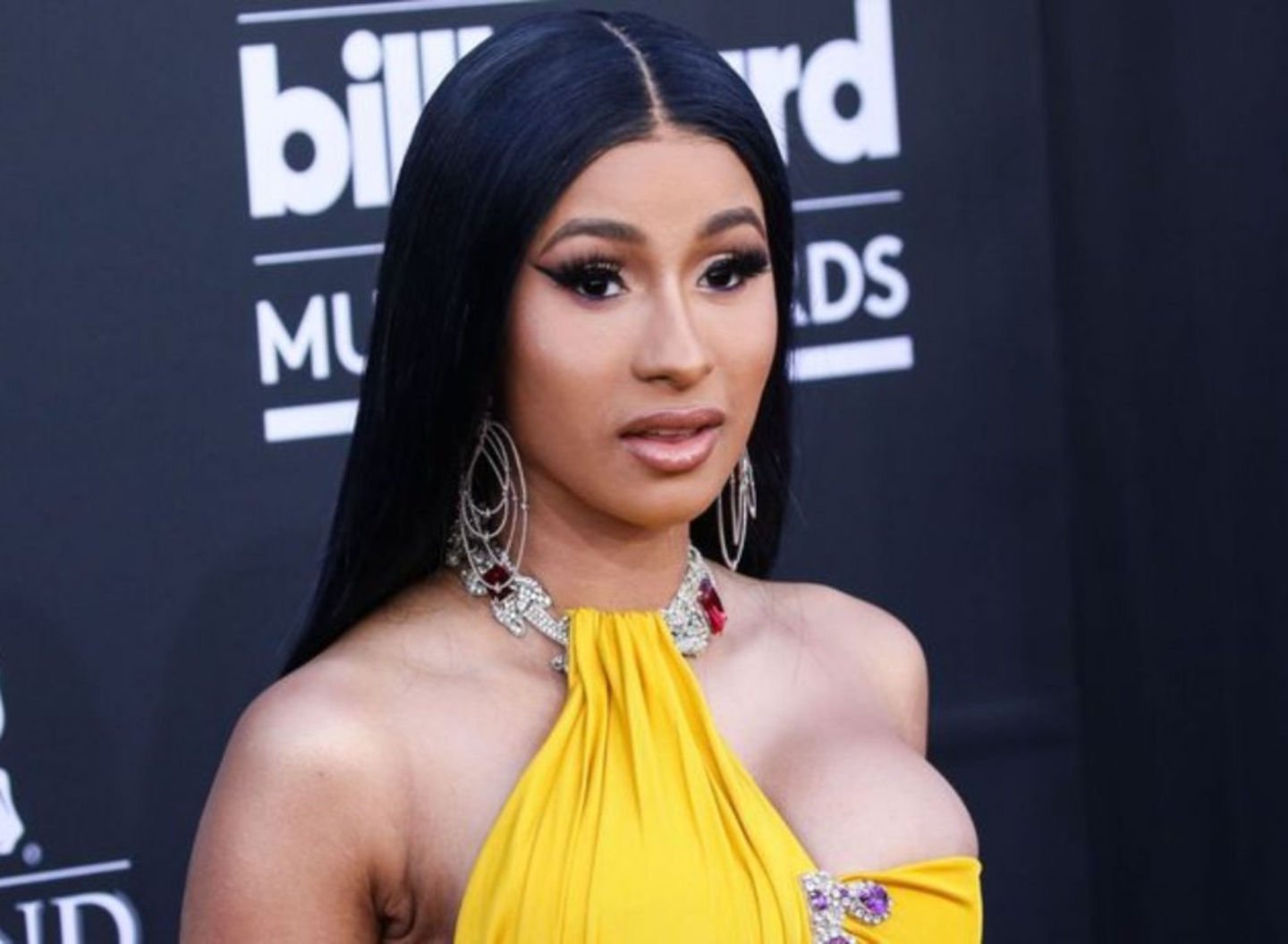