The Volpi Cup at the Venice Festival, the Golden Globe and soon, the Oscar? Only Brendan Fraser seems to compete with Colin Farrell to win the highest award in cinema for his performance in Banshees by Inisherin.

In the film directed by Martin McDonagh, the actor plays Pádraic Súilleabháin, a simple man who sees his routine blown up when his best friend, Colm, a musician played by Brendan Gleeson, decides to stop being his best friend. one day to another. Farrell gives a great performance oscillating between sadness, humor and pathos.

Banshees of Inisherin, which has garnered nine Oscar nominations including Best Picture and Best Director, portrays life on a small island off the coast of Ireland in the 1920s, where its inhabitants have no entertainment other than taking care of their animals, visiting the bar from the town or wander through the spectacular landscapes of the area. In the midst of his loneliness, Pádraic establishes a close relationship with his donkey Jenny, whose role is fundamental in the development of the film.

The critical and public applause for Farrell contrasts with the preconceived image of the Irish actor, the classic Hollywood bad boy, destined to chain one blockbuster after another. His career was going from strength to strength in the late 1990s and early 2000s until he arrived Alexander the Great (2004), a great project about the life of the emperor in which he shared the screen with Angelina Jolie and which ended up being a fiasco at the box office.

Farrell then became something of a laughing stock in Hollywood and was more popular in the tabloids than in the movie theaters. His romances and his outbursts made headlines and the leak of an intimate video with which he was his partner at the time once again placed him as the object of all kinds of ridicule. His addictions, especially to alcohol, were also taking their toll.

The actor voluntarily entered a detox clinic in 2006, just after finishing filming. Miami Vice. “I’ve basically been drunk or high since I was fourteen, so it was a hard life change, and I was dying. I am one of the lucky ones, ”he explained then about the decision to treat his addiction.

After twelve years, Farrell re-entered an Arizona clinic as a preventative measure to stay sober. In a conversation with Jamie Lee Curtis on Variety In the middle of the Oscar race, the actor confessed that his best legacy would not be his work, but staying sober. “I am stopping what has been a generational problem in my biological family. It will be the best thing I do, get sober. Because alcoholism and drug addiction have ruined the lives of generations of people. For me, staying sober comes first. Always, ”she explained to the actress.

In the conversation with the actress, she also talked about her future projects, in which she will combine television with cinema. While her personal life has stabilized, Farrell has also carved out an interesting career in which she combines independent films with other major productions such as the Batman by Matt Reeves, where he gives life to the penguin, who will have his own series on HBO Max.

The Irishman has worked with filmmakers such as Yorgos Lanthimos on Locust (2015) and The sacrifice of a sacred deer (2017), Sofia Coppola in The Beguiled (2017) or Steve McQueen in widows (2018). With Souls in sorrows by Inisherin Farrell has returned “home” to Ireland, where he admits that he likes to make movies from time to time.

Since the film was presented, the interpreter has not ceased to be among the favorites to win the Best Actor award on March 12 at the Oscars, although in recent weeks it has been Brendan Fraser with his role in The whale who seems to have all the ballots to win the statuette. Regardless of the outcome, Farrell’s performance has served to put him back on the public map as a prestigious actor. 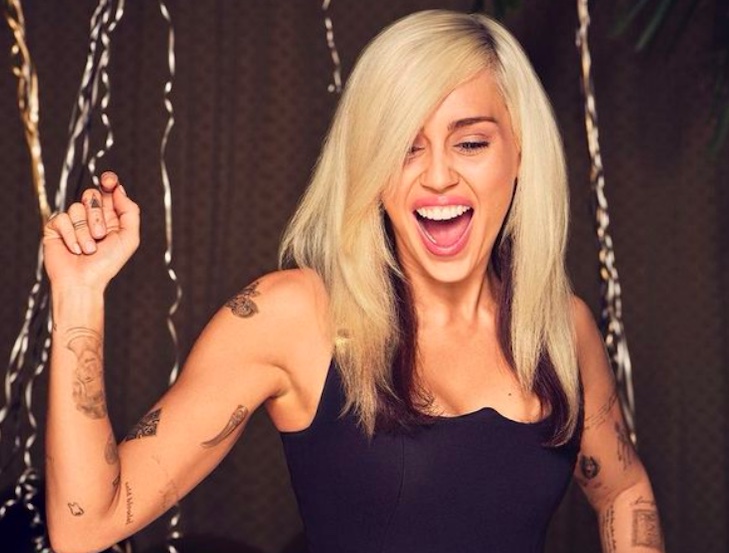 Miley Cyrus announces the release of her new album 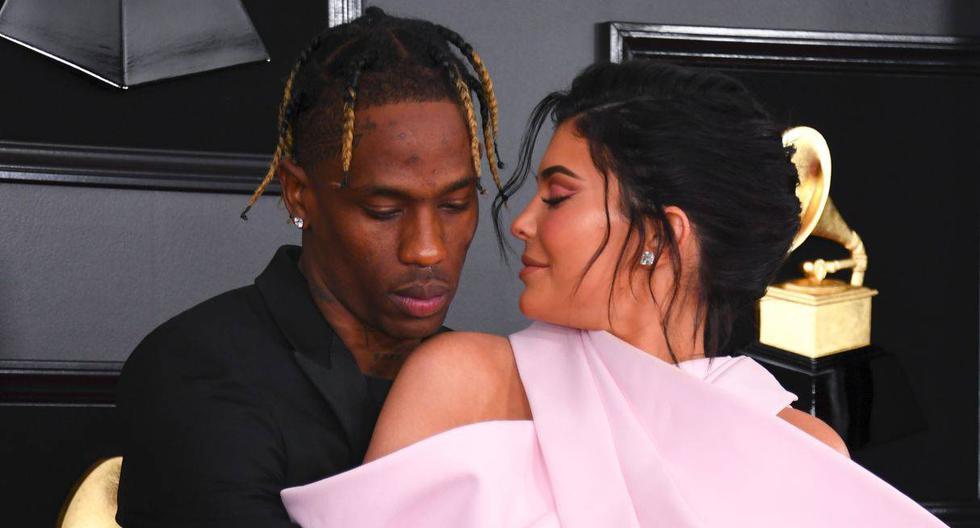 Taylor Swift has the prettiest makeup in Lavender Haze so you can recreate it!