The Colombian President, Iván Duque said this Saturday that the authorities are verifying the information on the alleged death in Venezuela of the top leader of the FARC dissidents, Luciano Marin Arango, alias “Iván Márquez”.

“At this time, information is being verified. We are working with our intelligence to verify that information and obviously, as soon as we have some corroboration, we will inform it in a timely manner,” said Duque.

According to local media, Márquez allegedly died in an attack, in the midst of the confrontation that the group of dissidents called “Segunda Marquetalia” has with criminal gangs. for the control of drug trafficking on the border between Colombia and Venezuela.

Duque affirmed that the head of the FARC dissidents “was in Venezuela protected by Nicolás Maduro, that the world knows.”

CONFLICT AT THE BORDER

The Colombian government has said on several occasions that Maduro protects in his country not only the FARC dissidents but also the guerrilla commanders of the National Liberation Army (ELN).

For its part, Defense Minister Diego Molano assured that recent information indicates that alias “Iván Márquez” “I was looking to get out of Venezuela.”

Márquez was the head of the FARC negotiating team in the talks in Havana, which led to the signing of the peace agreement with that guerrilla on November 24, 2016.

However, in August 2019, Márquez abandoned the peace agreement and, together with other commanders of the former guerrilla, took up arms again, alleging that the Colombian government was not complying with the agreement.

The guerrilla was part of the FARC commanders, and even became one of the successors of the then head of that guerrilla, alias “Alfonso Cano”, who died in a military operation in 2011.

A LIFE IN THE GUERRILLA

Luciano Marín Arango, 67 years old, has been in the guerrilla for more than 40 years.

He was born on June 16, 1955 in Florence, capital of the southern department of Caquetá, and his record indicates that in the early 1980s he joined the FARC’s 14th Front, shortly before the peace process with the government of then-president Belisario Betancur that led to the birth of the left-wing Patriotic Union (UP) party.

In the midst of the disputes in Venezuela, other FARC dissidents have been assassinated, such as Miguel Botache Santanilla, known as “Gentil Duarte”, whose death was confirmed by the dissidents last May, in a confrontation with another group of former guerrillas in the state. of Zulia, bordering with Colombia.

Also assassinated in Venezuela were Henry Castellanos, alias “Romaña”, and Hernán Darío Velásquez, alias “El Paisa”, considered the two most bloodthirsty leaders of the former FARC guerrilla and that they were part of the “Second Marquetalia”.

In mid-May of last year, it was also learned of the death of Seuxis Paucias Hernández Solarte, alias “Jesús Santrich”, another of the leaders of the “Second Marquetalia”, in a confrontation in Venezuela between dissidents. 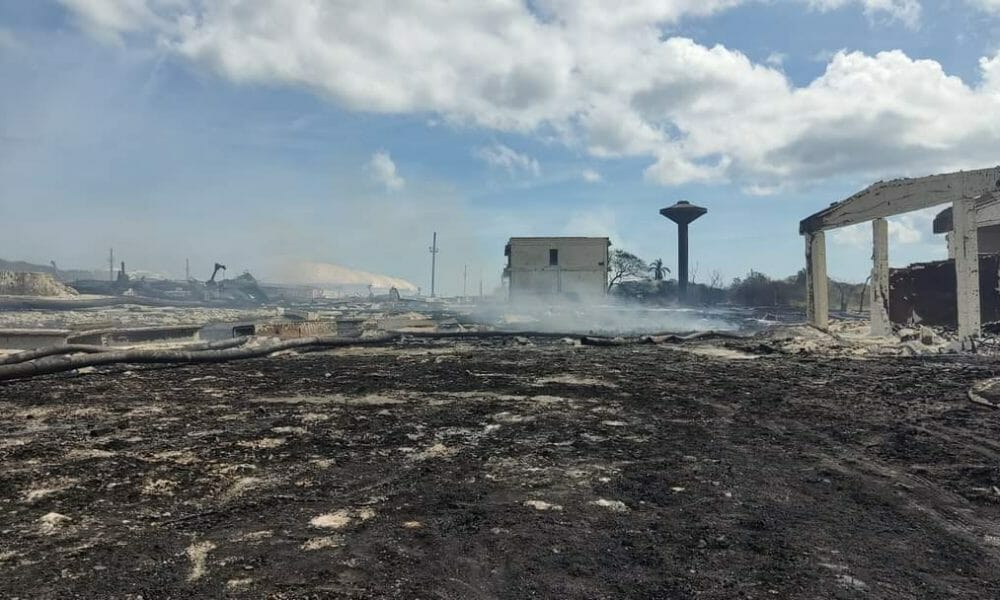