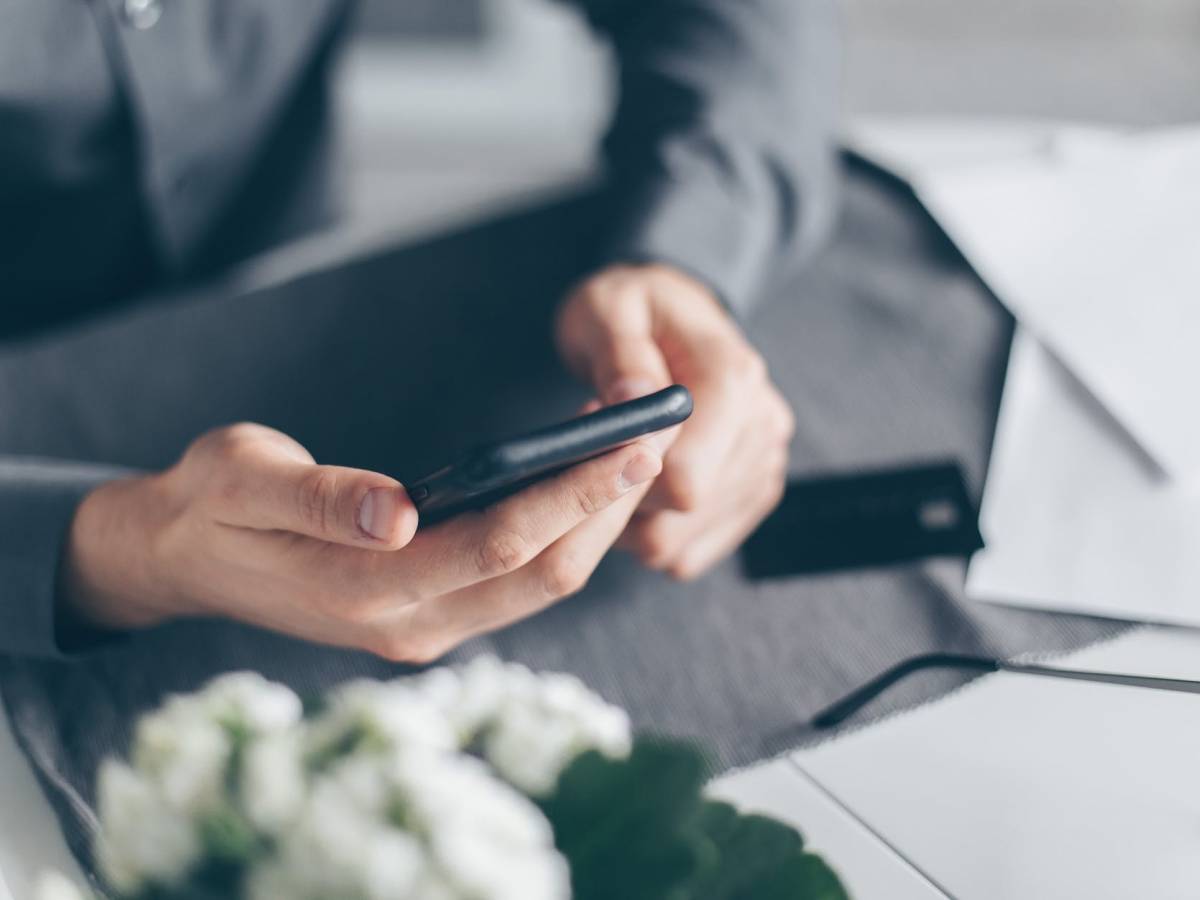 Great invention i cell phones. Thanks to them, contacts between people, near and far, are facilitated. Today just press a button and you can not only talk to whoever you want but also see them while talking. How distant the times when it was difficult to track someone down by phone calls appear.

Yet as often happens in life alongside positive aspects are accompanied by other decidedly negative ones. Because the very ease with which one is available is creating many problems for people. The inconveniences are related to commercial phone calls on repeat. It’s hard to find someone who hasn’t received such a call. Persistent calls that sometimes come while you are at work or perhaps resting.

At the moment we can do little to defend ourselves. It is true, with our mobile phone we can block a number but it is a solution that does not change the scenario. However, something seems to be moving to protect consumers. By the end of January, new limits on telemarketing, that is to the many promotional calls we receive.

Unless unforeseen circumstances, the new regulation will come into force which would broaden the applicability of the Public Register of Oppositions, the free service for the user that allows you to oppose the use for advertising purposes of the telephone numbers you own and the corresponding associated postal addresses, present in the public lists, by operators who carry out marketing activities through the telephone and / or paper mail. As of today, this register is only valid for the fixed network.

But the situation is about to change so much that it will be extended to include automated calls, without operators, and will cover all mobile numbers. To say goodbye to unwanted calls even on the mobile line it will be sufficient to register via internet, telephone, e-mail or with a registered letter.

The change was announced by the Forza Italia deputy and president of the Parliamentary Commission of Inquiry on the protection of consumers and users, Simone Baldelli, who in a message posted on Twitter explained: “In a few weeks the new regulation on the opposition register will be active, extended to automated calls, without operators and on mobile telephones”.

Great news for the #consumers: in a few weeks, a new regulation will be active on the opposition register, extended to automated calls, without operators and on mobile telephony. The deputy minister MISE said this at the hearing @GPichetto answering my question.

The blue parliamentarian thus recalled what was stated during the hearing in the commission by the Deputy Minister of Economic Development, Gilberto Pichetto Fratin, who, responding to a question from Baldelli, announced the quick launch of the new regulation on telemarketing. “Great news for users”, Baldelli added who then pointed out that call centers “who do not respect the new rules will have to deal with severe fines”.

The new Registry should cancel all previous consents. This creates a kind of barrier that will protect consumers. Any promotional initiative implemented by telephone must interface with the Registry, drawing only on the list of users who have not proactively requested exclusion. A relief for the vast majority of citizens who no longer wish to put up with nagging calls.