Demand loses strength, industrial production also weakens, announcements of massive layoffs are the order of the day: negative signals are multiplying for the US economy at the beginning of 2023.

Until now, despite record inflation in 40 years and a sharp rate hike by the Federal Reserve (FED, central bank) to try to contain rising prices, the world’s largest economy seemed to take a hit thanks to consumer spending. Americans and a very dynamic job market.

In December, the unemployment rate remained at 3.5%, a historically low level, with job creation data above expectations. Likewise, retail sales grew until October. But since November the trend has been reversed and the technology sector in particular has suffered and massive layoffs have multiplied.

This Wednesday it was learned that the computer giant Microsoft is going to lay off 10,000 employees by the end of March, about 5% of its staff, among other cost reduction measures. As the group explained in a stock market document, it makes this decision “in response to macroeconomic conditions and changes in customer priorities.”

In a letter to employees, which was made public, Microsoft’s number one, Satya Nadella, explains that while “customers increased their IT expenses during the pandemic,” they are now trying to optimize and “do more with less.” Companies around the world are showing “prudence” in spending in the face of recession risks, while artificial intelligence revolutionizes the sector, he added.

Other groups in the technology sector have announced layoffs in recent months, such as the online commerce giant Amazon and the software Salesforce, which at the beginning of January reported the dismissal of 18,000 and 8,000 people, respectively. Meta, the parent company of Facebook and Instagram, announced in November the layoff of 11,000 people.

Despite the end-of-year holidays and the famous Black Friday promotions, retail sales fell. The total amount of spending by Americans, according to the latest report published on Wednesday, amounted to 677.1 billion dollars in December, 1.1% less than in November, whose data was in fact revised downward.

The drop in the volume of spending is partly explained by a drop in prices, especially for fuel, but it also shows that the margins for consumers are shrinking.

These data “put consumption in a bad light at the start of 2023,” Kieran Clancy, an economist at Pantheon Macroeconomics, said in a note. “Consumers are beginning to reduce their non-essential spending due to an uncertain economic context,” he added.

In addition, the Fed’s interest rate hike makes credit more expensive and, although it reduces pressure on prices, it also limits the ability to spend and invest.

Rising credit costs and a labor market that shows signs of weakening “will be additional problems for consumers. However, a gradual moderation of inflation should benefit families”, summarized in a note the chief economist for the United States of HFE, Rubeela Farooqi.

This was precisely what President Joe Biden preferred to highlight, for whom the new data proves “real progress in the fight against inflation.”

Inflation has subsided for several months. In December, the 12-month measurement marked a 6.5% increase in prices, according to the Consumer Price Index (CPI) published last week. Industrial production also fell again: it fell 0.7% between November and December, more than the 0.1% drop expected by analysts, according to the consensus compiled by Briefing.com

“Some sectors of the economy are affected more than others and the industry appears to be headed for a slight recession, which should start in the second quarter of this year”anticipated Ryan Sweet, chief economist at Oxford Economics. 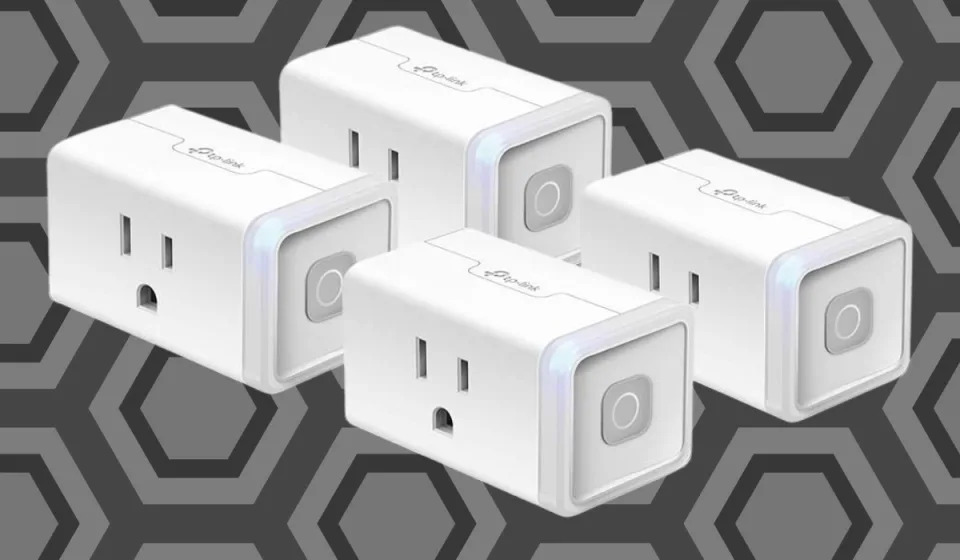 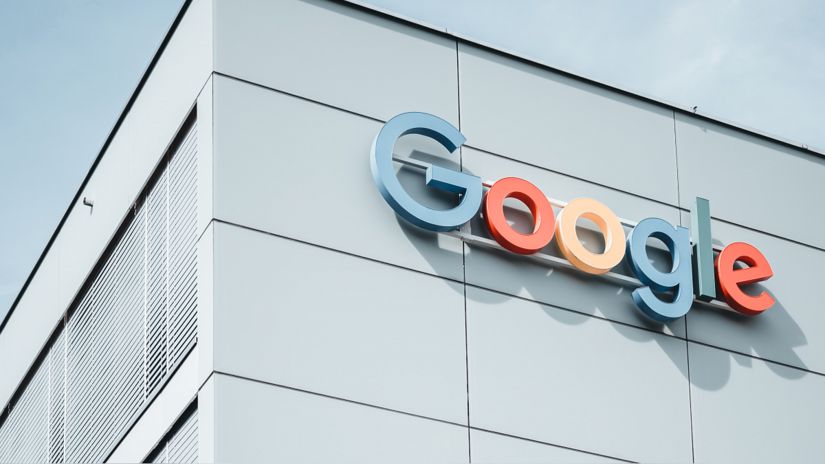 Some 70,000 employees were laid off from Big Tech in January alone 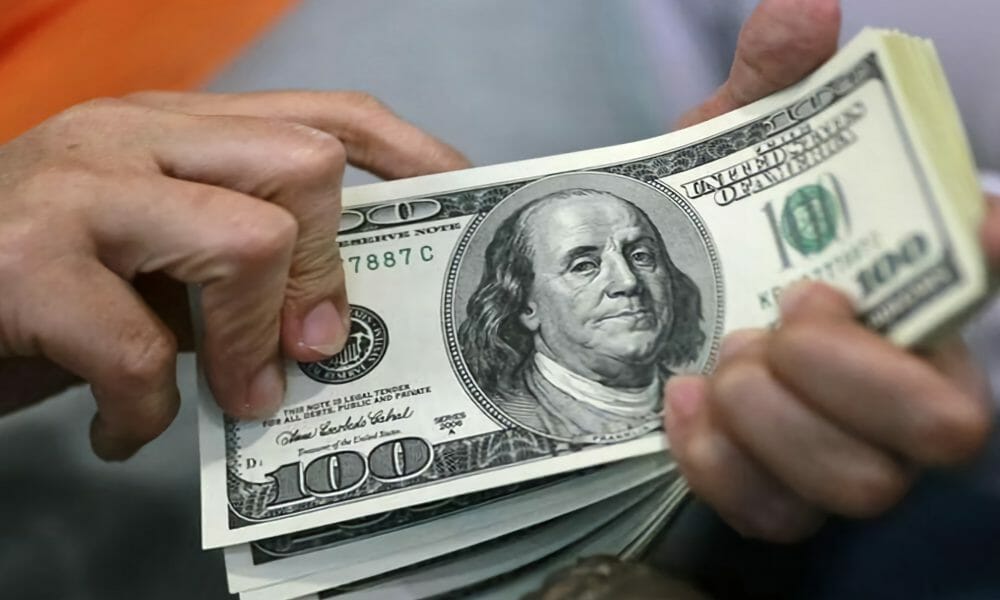 This is the US dollar in the informal Cuban market. Will it keep going down? 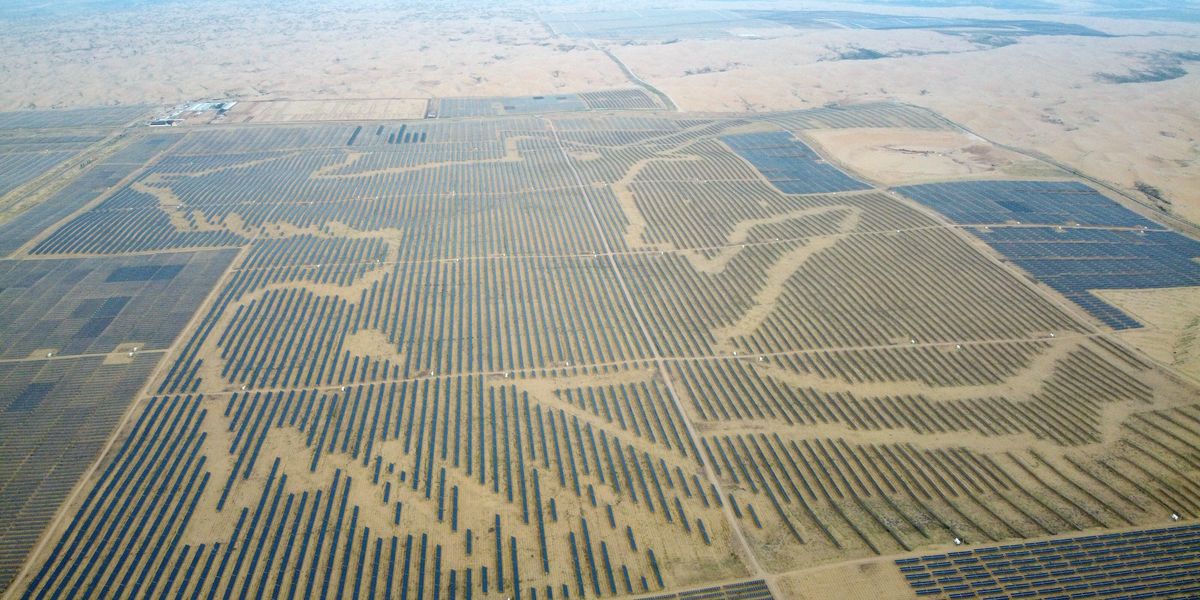