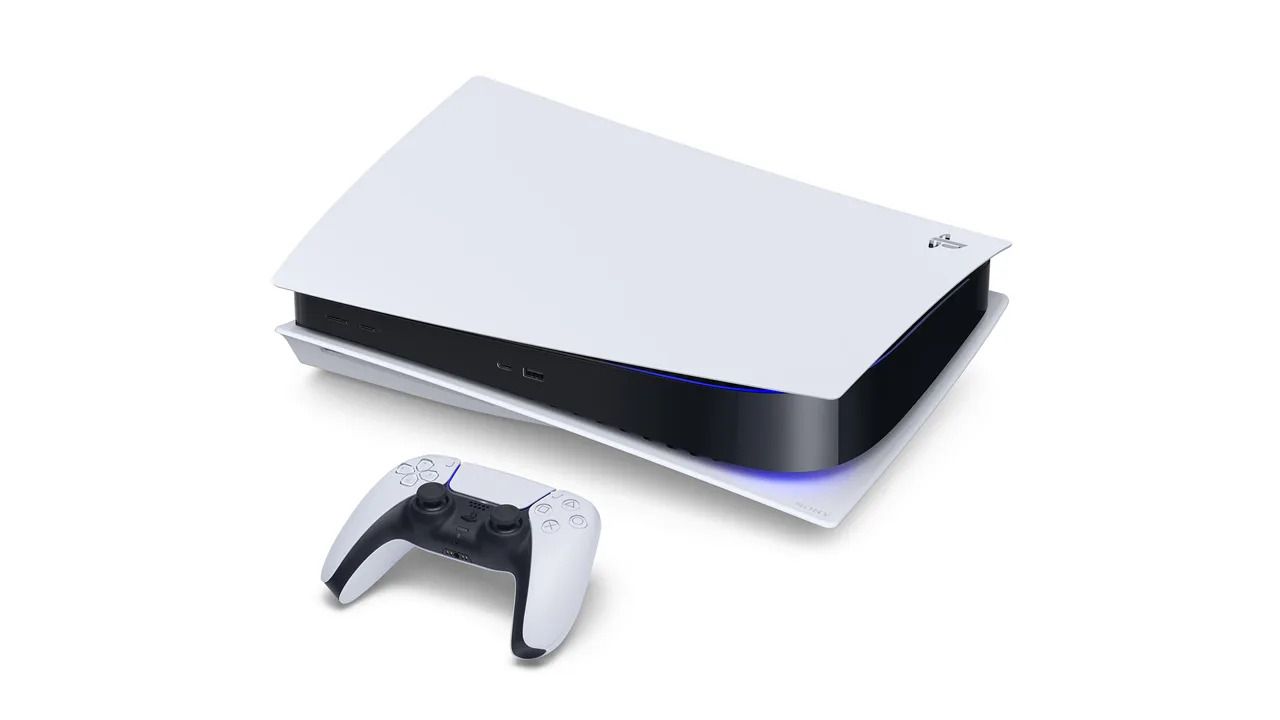 Although more than a year has passed since its release, physical and online PlayStation 5 is still difficult to find in stores due to the semiconductor crisis, the effects of which are also being felt on Xbox Series X. However, it seems that in the next few days they may arrive. new consoles at the official site GameStop.

To break the news was the Twitch channel of the company, which in one of the latest live broadcasts communicated a very specific message to all its viewers with the help of a bot. The press release, published automatically and therefore not by a user, reads the following message:

“PS5 Purchase | During the next GameStop TV episode (Wednesday at 4pm) very few PlayStation 5 Digital pieces will go on sale! We do NOT know any more details at the moment, we will update you in the next few days.”

It would seem then that the next Wednesday 19 January 2022 players will be given the opportunity to grab a few units of the console without an optical reader and with a lower selling price than the standard edition. Unfortunately, we do not know the details on how these units will be sold and when it will be possible to try to buy one, but it is likely that more information will be discovered over the course of the weekend.

In the meantime, we remind you that a patent linked to the backward compatibility of PlayStation 5 has appeared online and is intriguing gamers from all over the world.