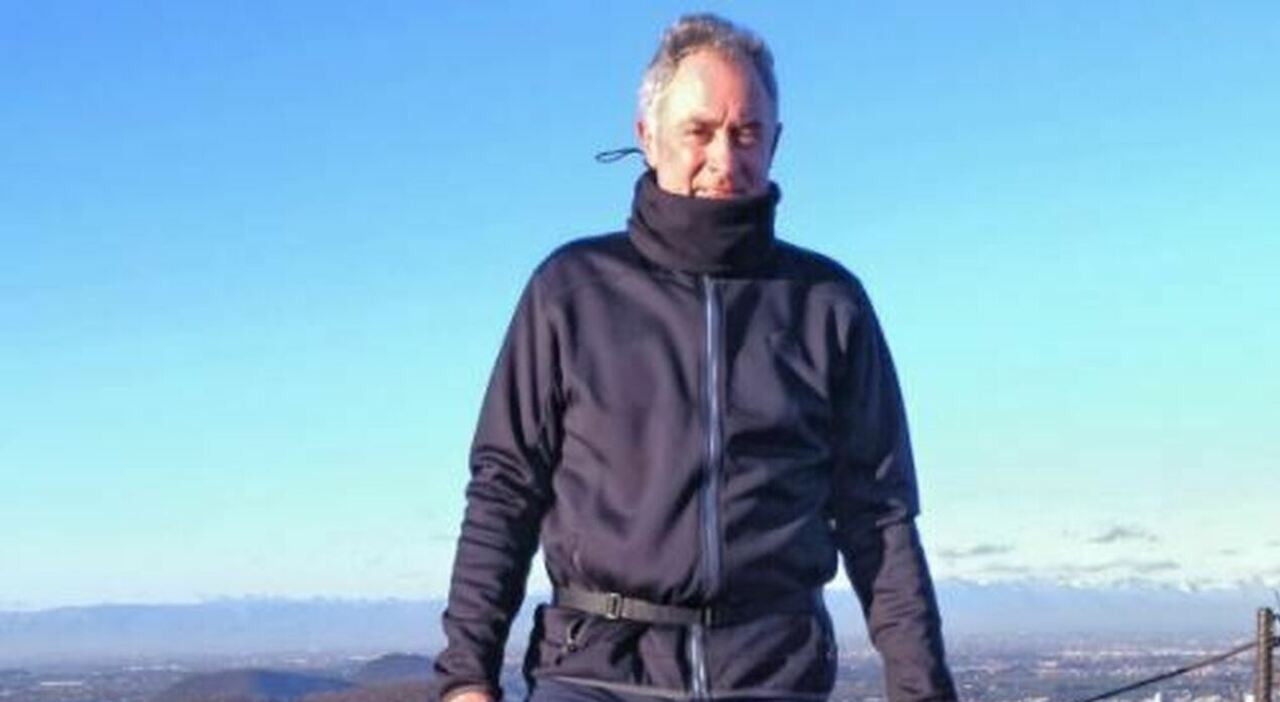 MONSELICE – Wednesday he died atSchiavonia hospital Maximum Baraldo, 64-year-old resident of Costa Calcinara, struck by Covid before Christmas. The disease left him no way out even though he was in excellent health and practiced a lot of amateur sports. To be fatal to him according to what the neighbors tell there lack of vaccination, which put him at risk of developing a serious illness.
A “philosophy” that his whole family shared. According to the testimonies of the neighbors, in fact, neither his wife nor his two daughters were vaccinated. The man’s partner was infected at the same time as her husband, but had a mild course and has been negative for days.

Apparently, Massimo Baraldo made no secret of his thoughts and revealed it to friends and neighbors. “It wasn’t supposed to go like this, I can’t rest easy” declares Signora Martini, who lives right next to the Baraldos, with a voice broken by tears. «Massimo was a wonderful man, very kind and always ready to help us even with housework. I’ve never seen anyone work wood like him ».

Even those across the street close in silence, who do not feel like talking about their lost friend but admit: “We did not agree with that type of choices, induced only by bad teachers.” Baraldo was a dynamic, hardworking person with a generous heart. His great passion for nature and the territory had led him to support the battles of the environmental committees, participating personally in the demonstrations. He did not go to “alternative” doctors, but he was against all drugs, including vaccines. The neighbor continues: «Two years ago Massimo had bad bronchitis, but he didn’t want to be cured. Rather than taking an antibiotic, he preferred to carry on the symptoms for a long time ».

Probably, he believed that leading a healthy lifestyle, eating well and practicing sports early in the morning would protect him from serious consequences in case of contagion, but such an insidious virus follows very different logics. Baraldo must have understood this when it was too late. “Do what you have to do, I was wrong”, these were the words that the man would have pronounced when the ambulance took him to Schiavonia. During the hospital stay, the hospital staff phoned the family every afternoon, updating on the condition of their loved one. A few days ago intubation, a preview of a farewell difficult to explain.